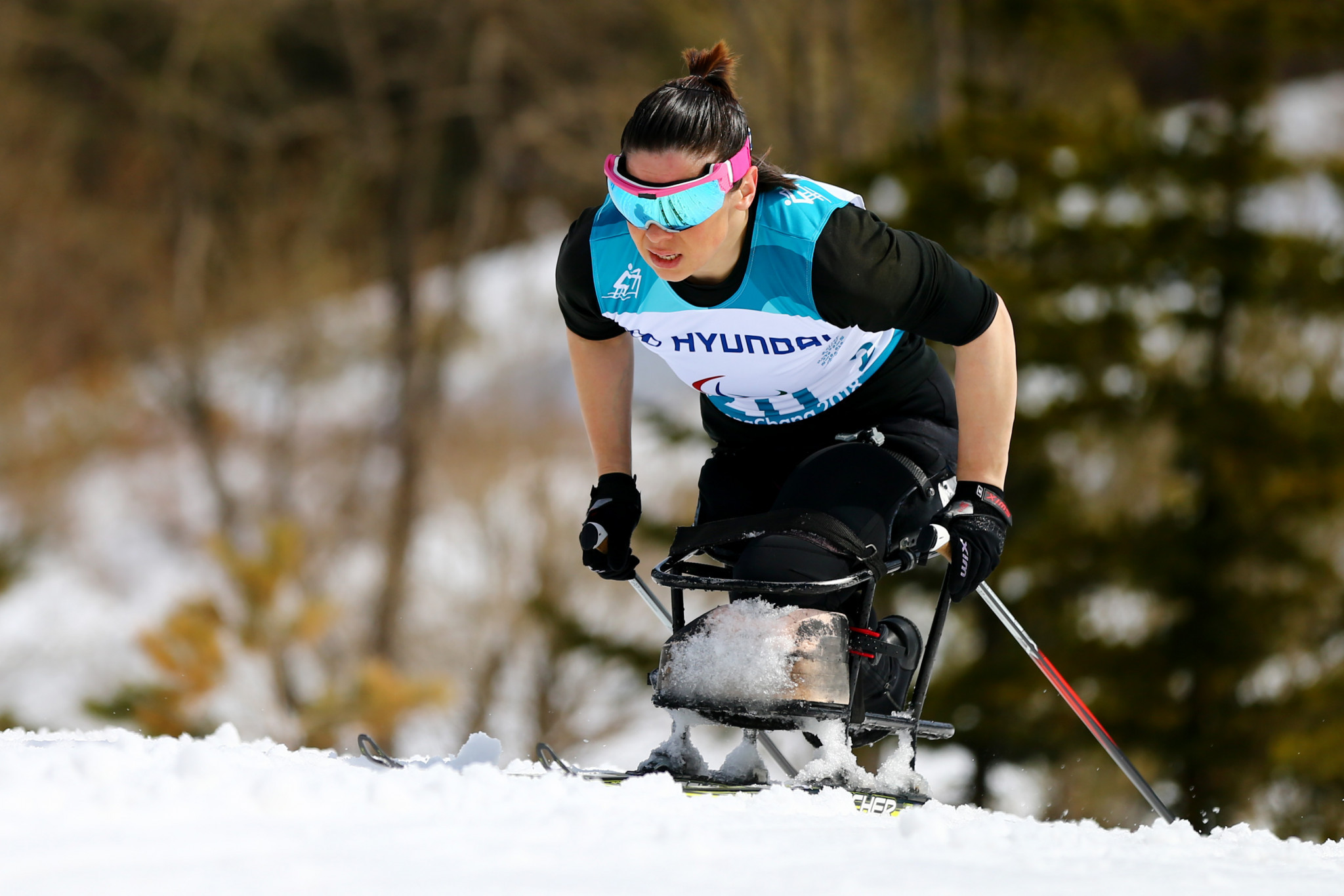 Middle distance races were the focus of the opening day of competition at the Finnish venue, with men’s and women’s sitting, standing and visually impaired events held.

Russia’s Ivan Golubkov triumphed in the men’s middle distance sitting event by completing the 10 kilometre race in a factored time of 30min 46.1sec.

Italy’s Giuseppe Romele finished as the runner-up, with Russia’s Aleksandr Davidovich third on 31:23.9.

Zainullina was followed by her compatriots Irina Guliaeva and Natalia Kocherova, who finished in 28:33.9 and 28:37.0.

Russia were also able to celebrate a clean sweep in the men’s standing competition, with Vladislav Lekomtsev winning in 29:33.0.

Rushan Minnegulov and Vitalii Malyshev completed the podium places, finishing in times of 30:24.3 and 30:54.1, respectively.

The women’s competition saw Norway’s Vilde Nilsen emerge as the winner by achieving a time of 28:51.5.

Nilsen enjoyed a comfortable margin of victory in the event, with Russia’s Ekaterina Rumyantseva ending second on 29:48.7.

Racing into the #ParaNordic World Cup in 🇫🇮 @Vuokatti with Paralympic champion 🇩🇪 Martin Fleig + a hundred of the world's best.

Canada’s Brittany Hudak completed the podium places by finishing in a time of 29:59.4.

Sweden’s Zebastian Modin and Russia’s Stanislav Chokhlaev finished 5.8 seconds off the pace, with the duo finishing in joint second place.

Sprint races will follow tomorrow prior to a rest day.