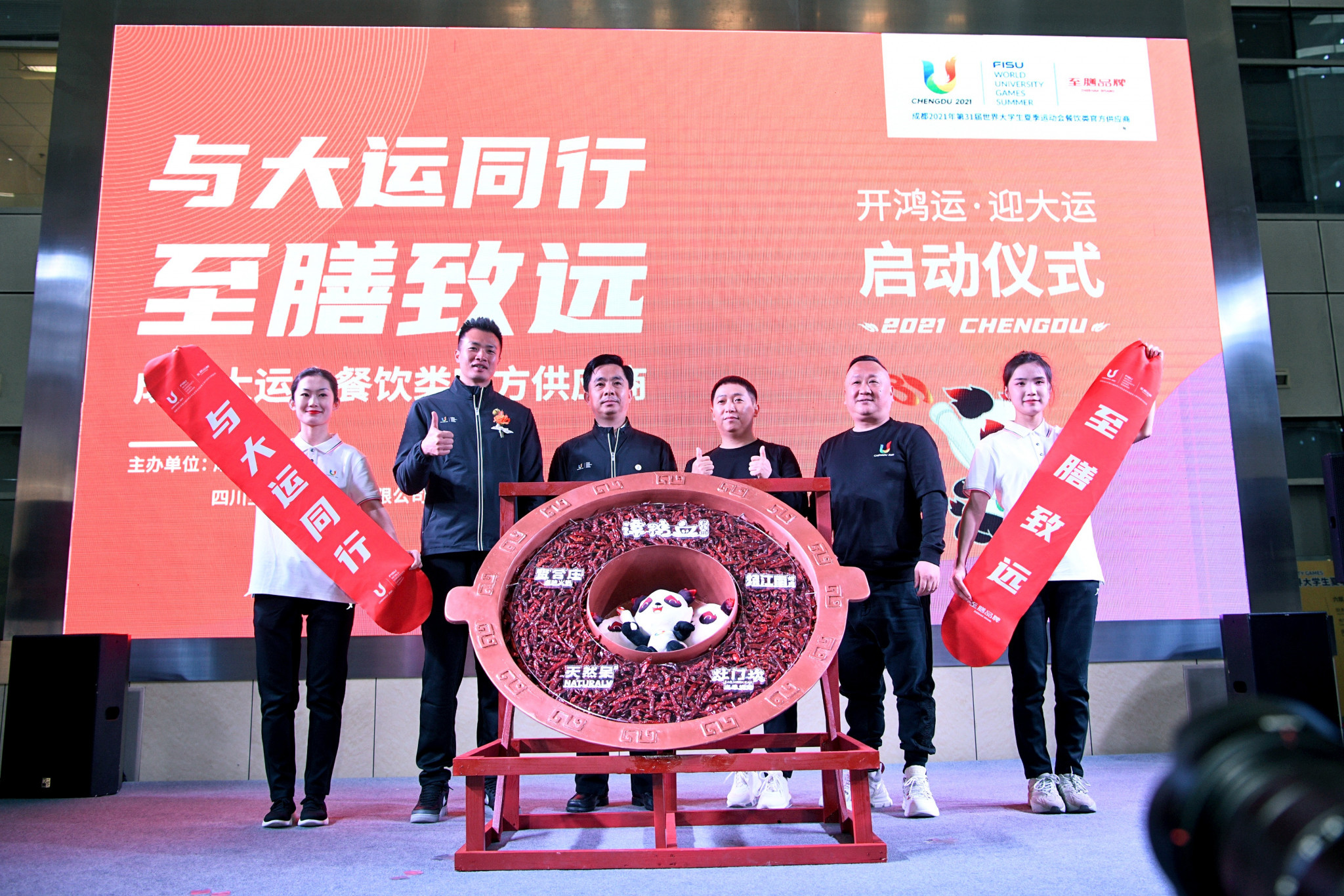 Organisers of the upcoming Chengdu 2021 Summer World University Games have announced Zhishan Brand as the official supplier for food and beverage services at the event.

There are more than 1,000 restaurants under the company's ownership in China and abroad, including in international markets like Japan, the United States and Australia.

"Gastronomy has also played an important role for the city to host the 2021 International University Sports Federation World University Games with its own characteristics," Chengdu 2021 said in a statement.

"It's hoped that more Chengdu catering companies can take this great opportunity of the Games to go global and gain more recognition worldwide."

Chengdu 2021 is scheduled to take place from August 18 to 29 later this year, having been pushed back due to a potential clash with the delayed Tokyo 2020 Olympic Games, postponed due to the COVID-19 pandemic.

It is due to be the third time that China will host the Summer World University Games, following on from Beijing in 2001 and Shenzhen in 2011.

There are 18 sports on the programme.