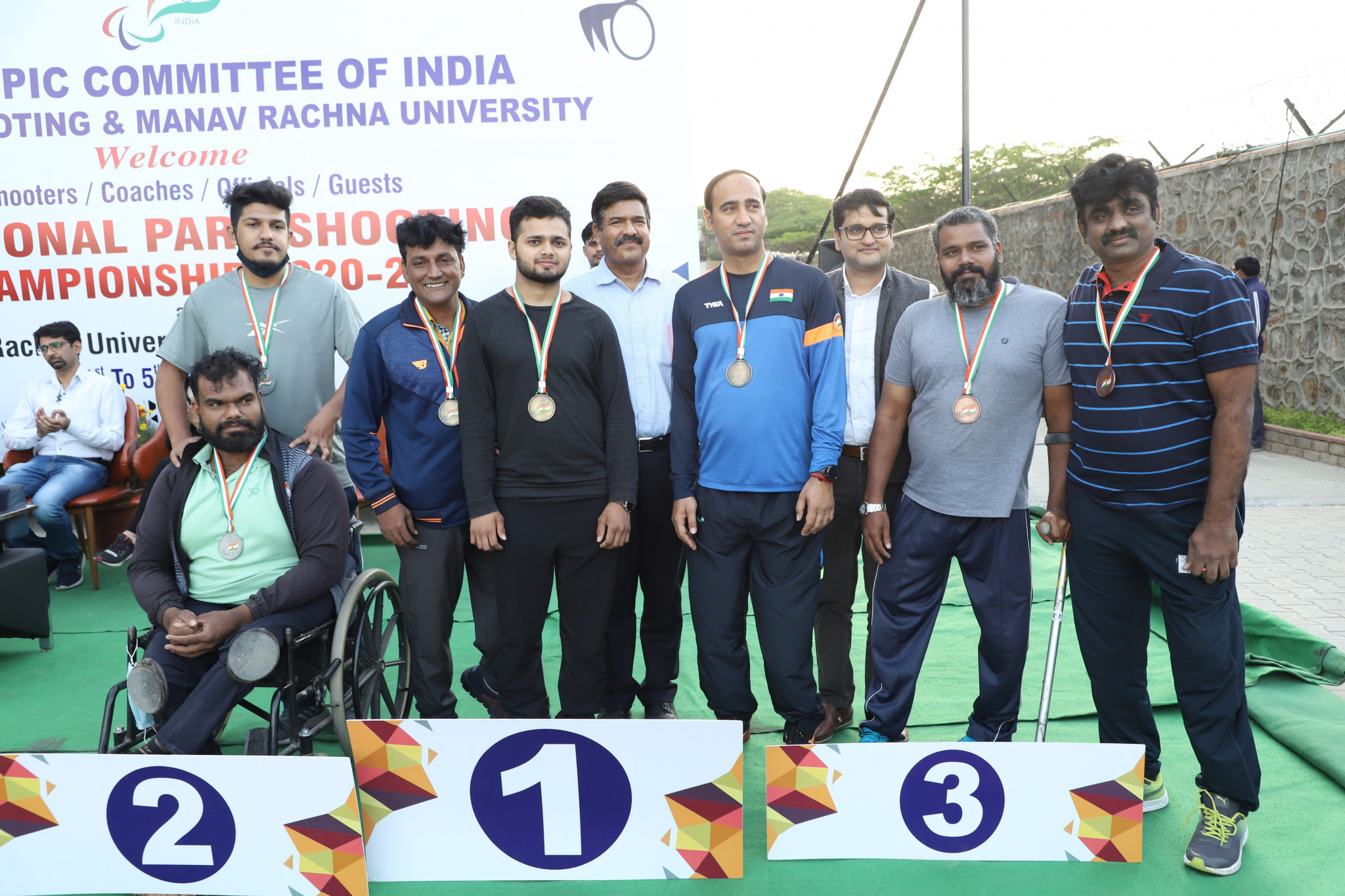 India's Para-shooters Manish Narwal and Avani Lekhara started their 2021 season with a series of gold medals at the first-ever National Para Shooting Championship at the Manav Rachna Shooting Academy in Faridabad.

Both have secured quota spots for India at the Tokyo 2020 Paralympics, and continued their form with a dominant display in their respective events.

Narwal defeated Singhraj Adhana for the gold medal in the men's 10 metres air pistol SH1, with the pair finishing one and two again in the 50m air pistol mixed SH1 ahead of 2019 World Cup medallist Rahul Jakhar who claimed bronze.

"It was great experience to play a match after so long gap," said Narwal.

"I was eagerly waiting for this opportunity."

Over 200 athletes from 19 states across India participated in the Championship supported by the National Paralympic Committee of India.

"It was a very nice experience to perform after almost one year," said Lekhara.

"I took it as a trial match for the upcoming World Cup and gave my best."

Narwal and Lekhara are set to join 11 other shooters at the season opening World Shooting Para Sport World Cup, scheduled to start today in Al Ain in the United Arab Emirates, concluding on March 25.