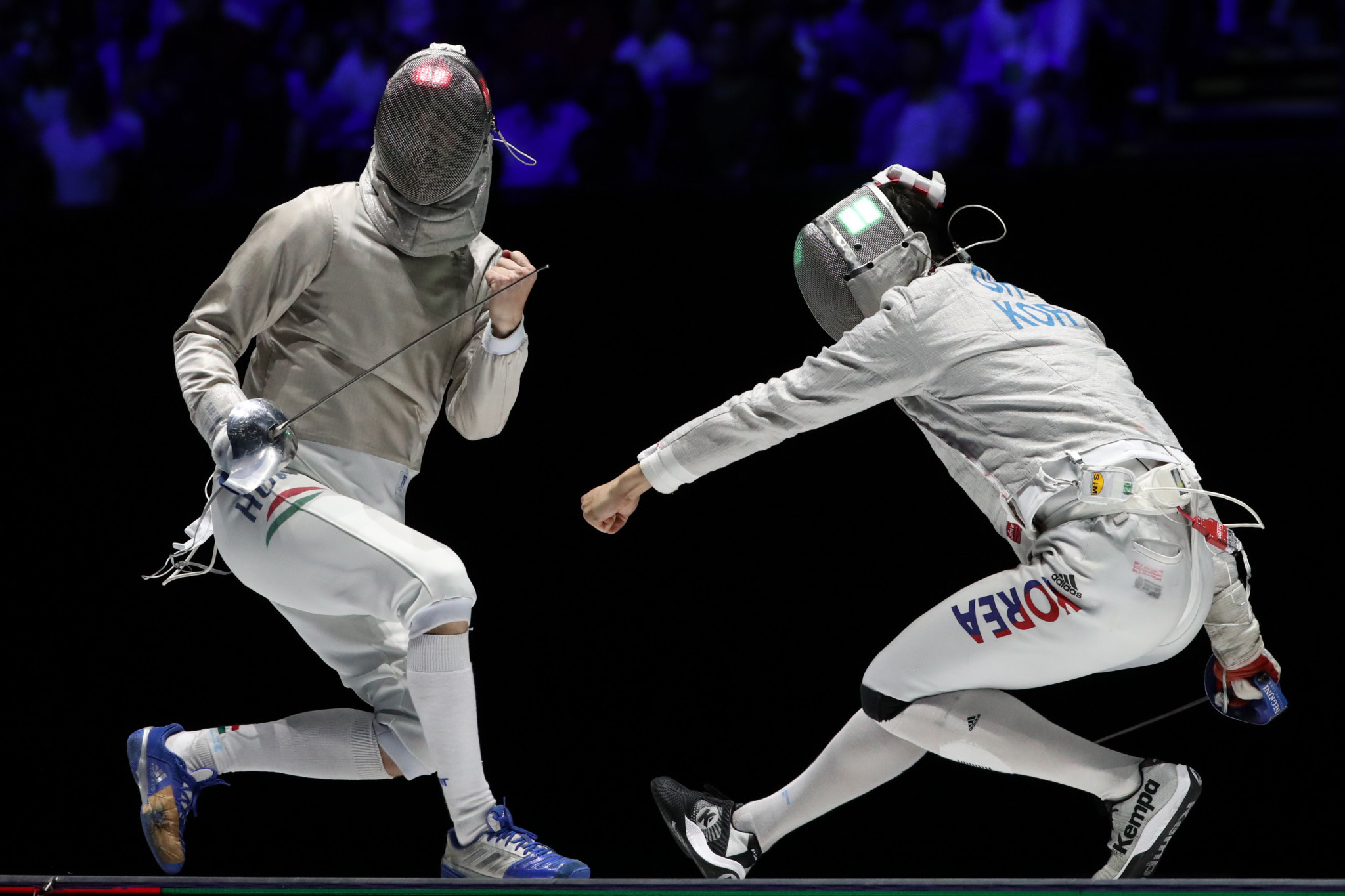 The pressure is set to increase at the International Fencing Federation (FIE) Sabre World Cup in Hungarian capital Budapest as fencers battle it out for Olympic qualification.

After two days of qualification rounds, the men’s and women’s individual events are poised to be held tomorrow with athletes aiming to keep their Olympic dream alive and book their place at the rescheduled Games in Tokyo.

The women’s and men’s team competitions are then scheduled to take place at the BOK Hall on Sunday (March 14).

The Budapest Sabre World Cup is the first major global fencing event in what has been a 2020-2021 season disrupted by the coronavirus pandemic.

Due to the COVID-19 situation, Hungary’s borders are closed, but athletes have been allowed to travel to the event which has implemented a series of anti-virus measures and is being held behind closed doors.

Participants for men’s and women’s events arrived in Budapest on March 9 and 10 respectively where they underwent a COVID-19 test at the official tournament hotel before receiving their result within 12 hours.

"After extensive preparations of World Cup operations and logistics, the competition will take place under new COVID-19 protocols developed to support the safety, health and well-being of athletes, coaches, officials, referees and staff," a statement from the FIE read.

"These new procedures affect virtually every aspect of participation in the event throughout its duration and associated travel, with the goal of significantly reducing probability of COVID-19 exposure."