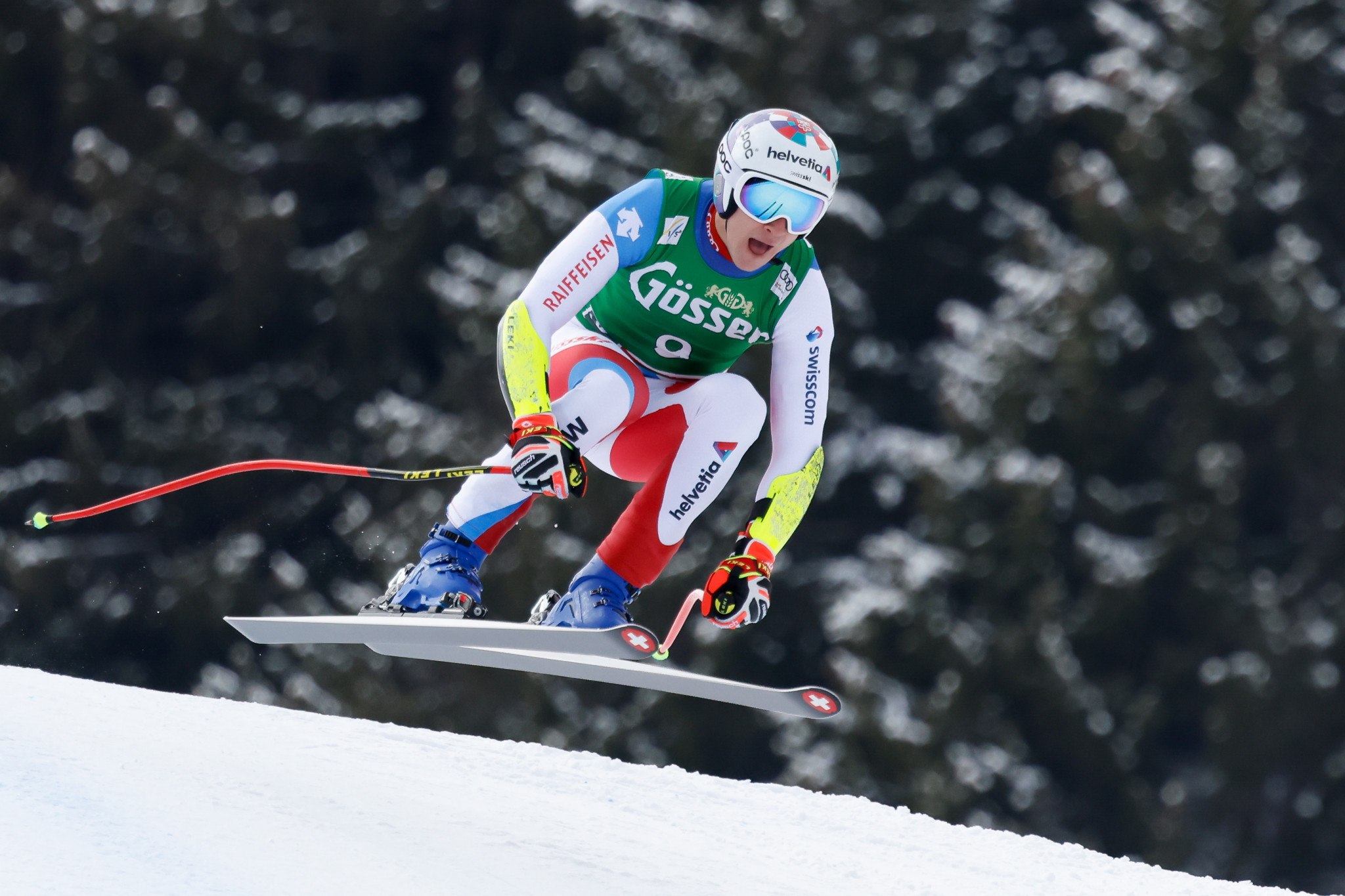 Marco Odermatt is to continue his pursuit of Alexis Pinturault in the International Ski Federation (FIS) Alpine Ski World Cup standings at the penultimate stop of the season in Kranjska Gora.

The Swiss star gained on Pinturault in the overall World Cup standings after triumphing in the super-G contest last week in Saalbach.

He now has the chance to take the lead if he can better his French rival in the giant slalom and slalom events scheduled for this weekend.

Pinturault tops the standings with 1,050 points and is followed by Odermatt on 969.

Marco Schwarz of Austria is third on 718.

The contest between Pinturault and Odermatt will also be pivotal in the race for the giant slalom crystal globe, with the former on 550 points and the latter on 525.

Schwarz leads the slalom World Cup standings with 589 points and is threatened by Ramon Zenhäusern of Switzerland on 443 and Norway's Sebastian Foss Solevåg on 405.

The giant slalom race in the Slovenian town is set for tomorrow, with the slalom contest on Sunday (March 14).

Competitors will then have one more chance in the battle for crystal globes at the FIS Alpine Ski World Cup season-ending event in Lenzerheide from March 17 to 21.