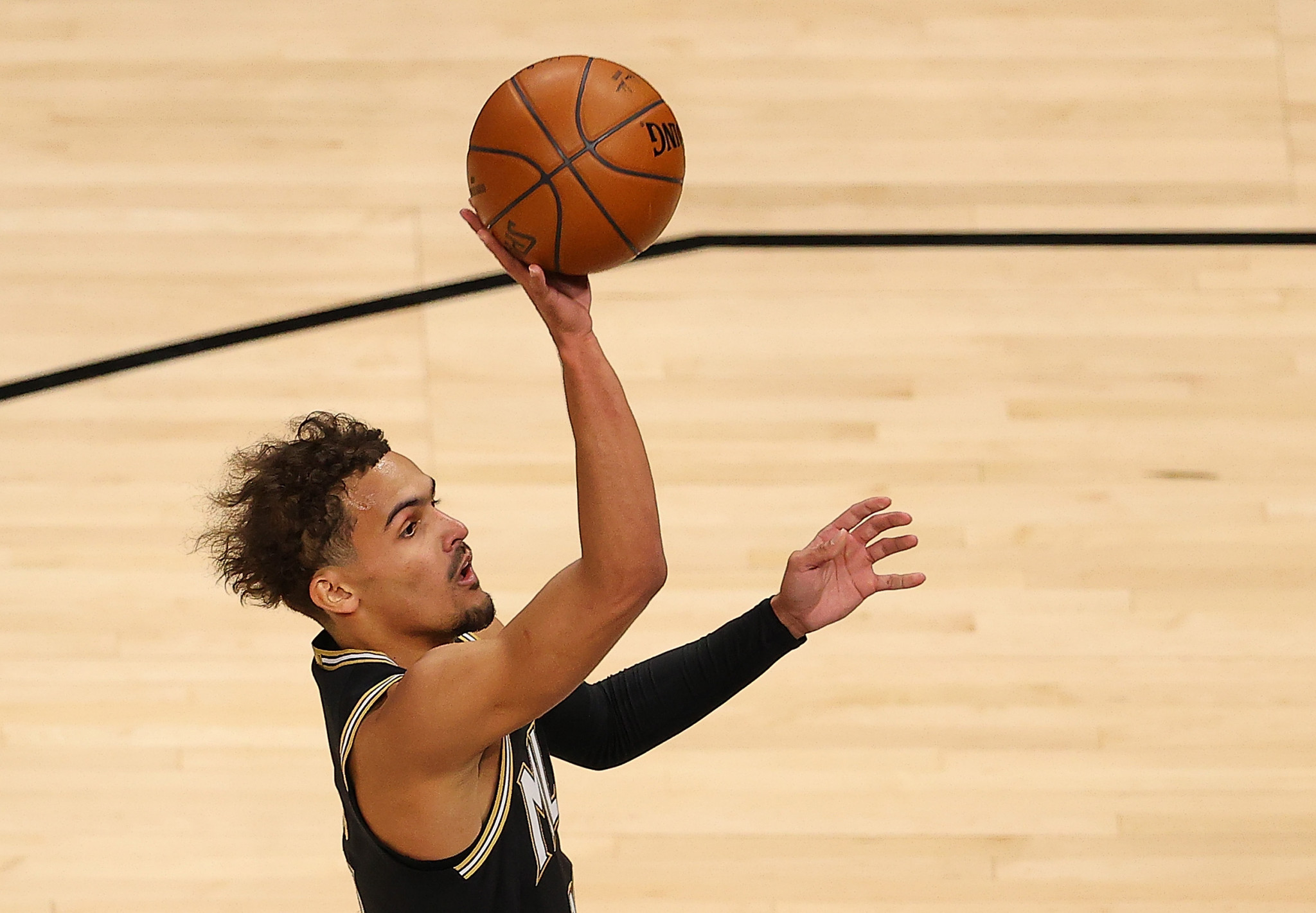 USA Basketball has added another 15 players to its player pool for the Tokyo 2020 Olympics, with Atlanta Hawks guard Trae Young and the Toronto Raptors' Fred VanVleet the standout names now included.

There are now 57 players on the provisional United States roster, with team seeking to win a fourth gold medal in a row at Tokyo 2020.

The New Orleans Pelicans' Zion Williamson is one of the new additions, and will turn 21 just weeks before the Games are due to begin.

Klay Thompson and  Marcus Smart have been removed from the pool of players due to injury.

"With the postponement of the Tokyo Olympics from 2020 to 2021, it's important that we continue to remain flexible and consider all players who can contribute to our efforts to field the best USA team possible," said Jerry Colangelo, managing director of USA Basketball.

"These additions we are announcing today will help ensure that we are doing that.

"Having a larger player pool than what we normally have is critical because of all the uncertainties we face about availability."

The United States team will be coached by Gregg Popovich of the San Antonio Spurs.

The roster has nine members of the Rio 2016 team that won gold as well as seven from the London 2012 side and three from the Beijing 2008 Olympics.

The US have won the Olympic gold medal at every Games since 1992, except for Athens 2004, when they were knocked out in the semi-finals by Argentina and had to settle for bronze.

There is still uncertainty over some NBA players competing at Tokyo 2020 , with the NBA playoffs potentially not finishing until July 22