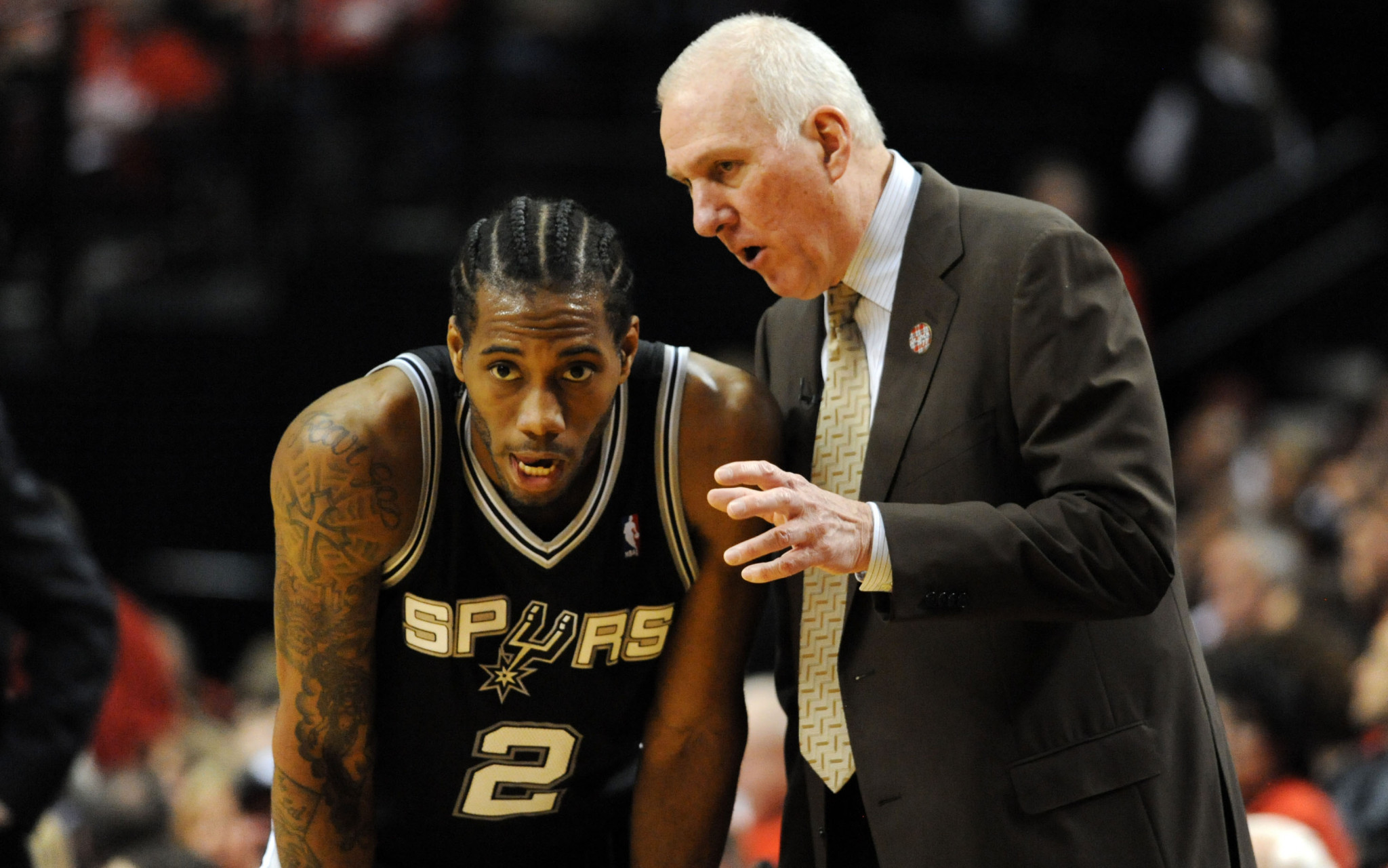 American basketball star Kawhi Leonard hopes to be reunited with old boss Gregg Popovich later this year after announcing his intention to play at the Tokyo 2020 Olympic Games.

Leonard enjoyed a successful seven-year spell working under Popovich at the San Antonio Spurs, winning the National Basketball Association (NBA) Championship in 2014 as well as the NBA Finals Most Valuable Player award that year.

The 29-year-old small forward left San Antonio in 2018 to join the Toronto Raptors and is now playing for the Los Angeles Clippers.

Spurs boss Popovich is set to lead the United States' men's basketball team at the Olympics and Leonard is aiming to be part of his plans.

"My plan is to go," said Leonard, when asked about the Games.

The late start of the 2020-2021 NBA season due to the coronavirus pandemic could result in several leading players being denied the chance to compete at Tokyo 2020.

The campaign began on December 22 with the NBA Finals, which crown the season’s champions, scheduled to take place from July 8 to 22 - the day before the start of the Olympic Games.

Men’s basketball is set to start on July 25, but the NBA Finals, a best-of-seven series, could finish a week before the Games if concluded in the minimum four games.

Leonard’s Clippers lost in the Western Conference semi-finals last season but are expected to be in the mix for NBA Finals glory this term.

"If I feel up to it and feel ready to go around that time, then I'm going to play," said Leonard on the prospect of going to the Olympics.

The Games were scheduled to take place last year only to be postponed to 2021 because of the coronavirus crisis.

"A lot of people were in for 2020, but just the pandemic pretty much killed everything," added Leonard.

Last month, USA Basketball proposed to set up a pre-Games bubble in Las Vegas for the US, Australia and Spain to train and play exhibition games against each other ahead of the Olympics.

Usually, the rosters must be set several weeks in advance, but with the NBA playoffs running until three days before the US is scheduled to play a first Olympic game versus France, Colangelo is calling for changes.

The US have won the Olympic gold medal at every Games since 1992, except for Athens 2004, when they were knocked out in the semi-finals by Argentina and had to settle for bronze.