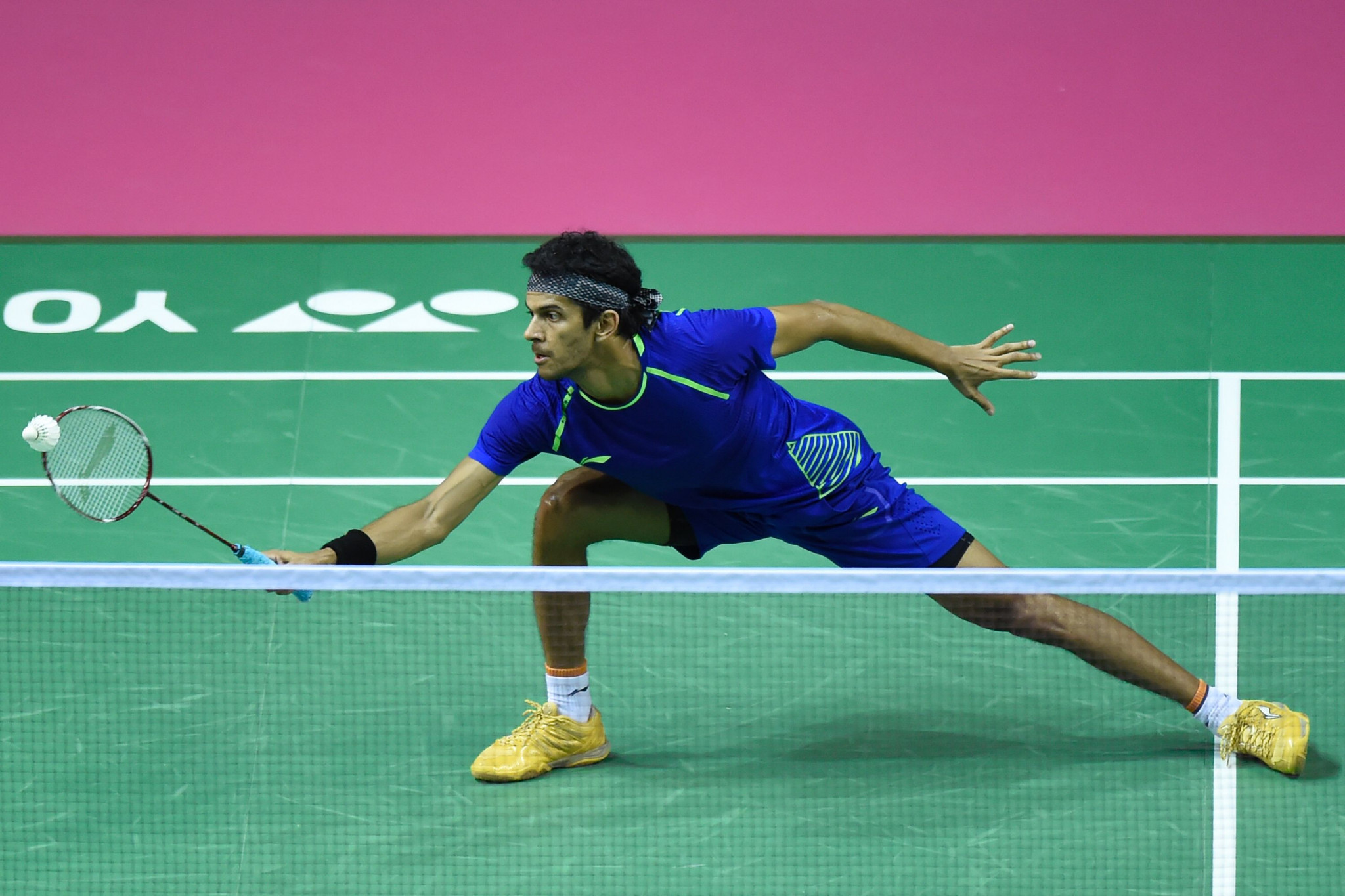 Denmark's Gemke, seeded third, is the only one of eight top-ranked players not to reach the quarter-finals because of Jayaram's efforts.

"The first set was a see-saw battle, but I did well in the end to pull it out," Jayaram told The Indian Express.

"Had to dig deep and throw in a mix of attacking and defensive play."

Jayaram added that his "focus now is on getting my body ready for tomorrow’s quarter-final".

The same can be said of the top two in the women's singles - Olympic champion Carolina Marín of Spain and India's world champion PV Sindhu.

Six of the eight women's singles quarter-finalists were among the eight seeded players.

The top seeds also won in the men's, women's and mixed doubles today, with the latter tournament down to the final four.