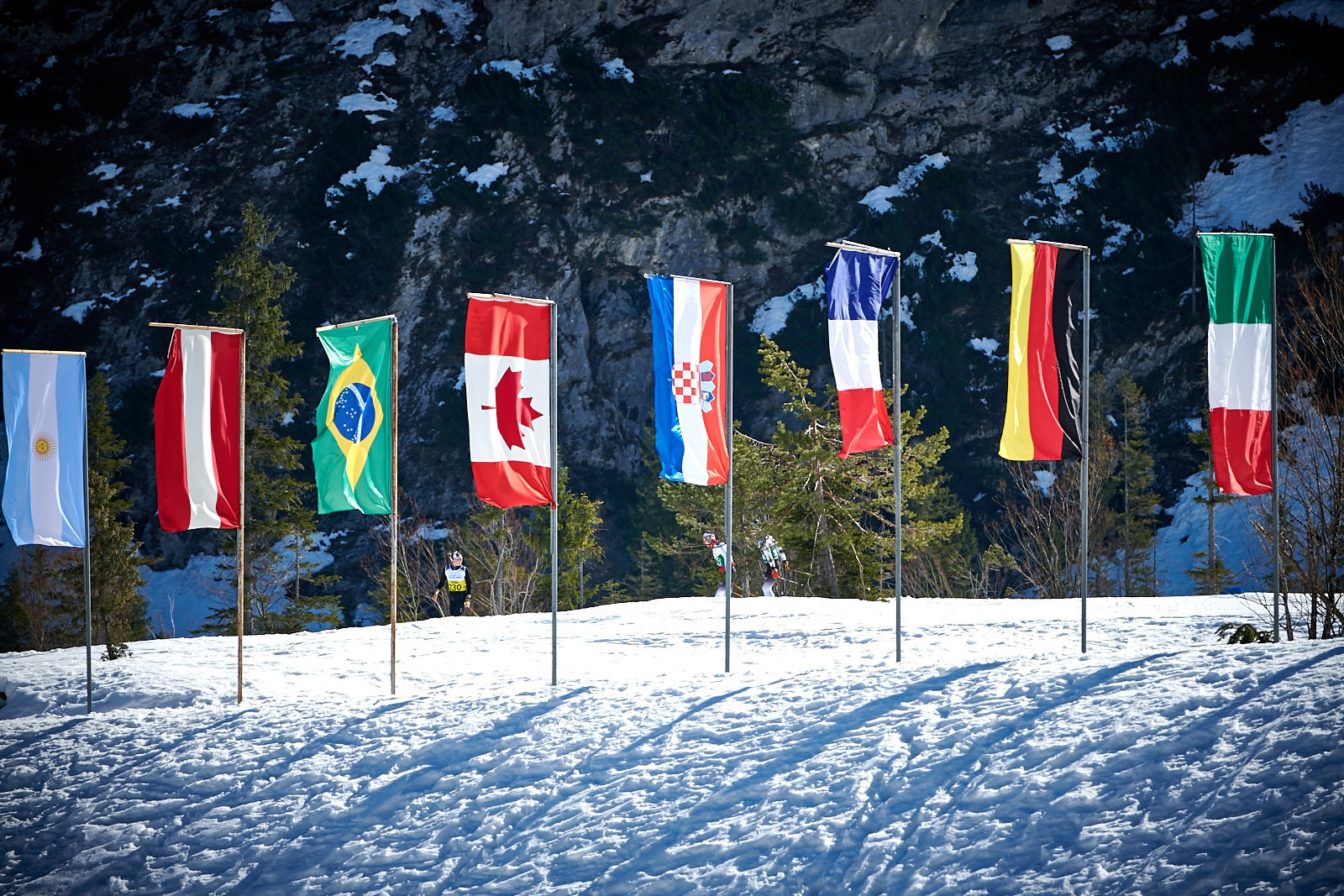 Russia was the most successful nation on day two of the World Para Nordic Skiing World Cup in Kranjska Gora in Slovenia, winning three of the six cross-country sprint gold medals on offer.

The first of these came in the men's standing, which was won by Vladislav Lekomtsev, ahead of Frenchman Benjamin Daviet.

Stanislav Chokhlaev won the men's race for athletes with visual impairments and another Russian gold, with Germany's Nico Messinger second and Nikolai Polukhin - another Russian - third.

Giuseppe Romele of Italy was second and Taras Rad of Ukraine third.

In the final race of the day, the United States' Oksana Masters claimed victory ahead of Marta Zainullina of Russia.

Liashenko, Edlinger, Lekomtsev and Masters have all won back-to-back races to begin the World Cup.

Tomorrow is a rest day.