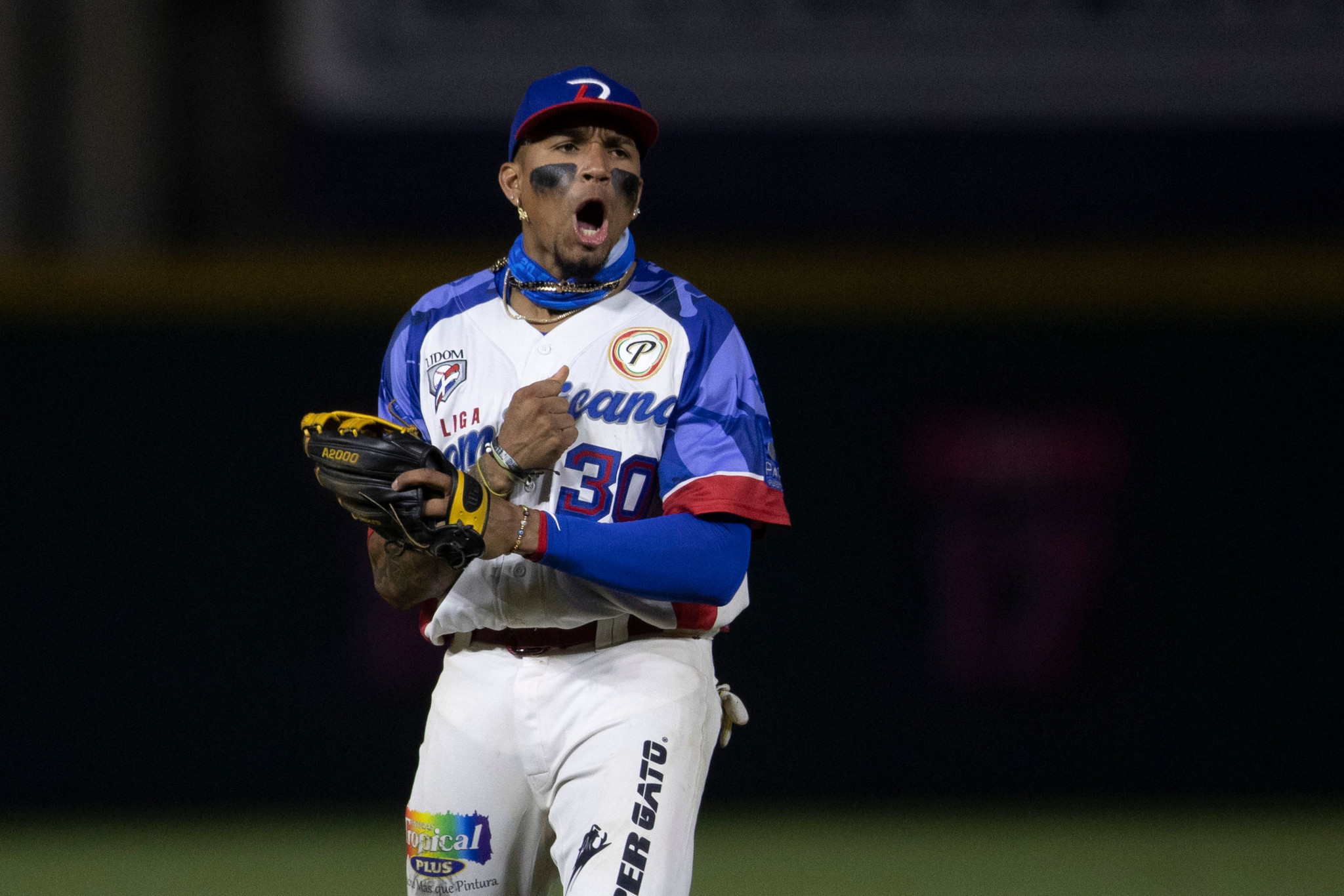 The Dominican Baseball Federation (FEDOBE) has announced the launch of University Baseball League to help bridge the gap to the professional ranks.

The FEDOBE said the new university league will feature 11 squads, who will compete over a three-month season.

No age limit will be in place for the competition but athletes must be active college students.

FEDOBE President Juan Nuñez said the decision to establish the league was driven by the gap between promising players leaving school and the professional game.

"It’s a great project, aiming to solve a years-long situation that has seen our ballplayers leaving school and university in order to pursue their dream of becoming big leaguers," Nuñez said.

"Our league will serve as support for these young players who couldn’t yet reach the professional baseball leagues.

"Now they can retake and finish their university studies while playing the sport we all love."

The university league was launched at the Dominican Olympic Committee headquarters.

The FEDOBE revealed the league will launch on August 13.

Each of the 11 competing universities were represented at the launch by their sporting directors.

Dominican Olympic Committee President Acosta Corletto has praised the plan, highlighting how other countries have benefited from similar pathways.

"This is a development plan," Corletto said.

"Sport must go to schools and universities.

"In the biggest countries, the best athletes come from there.

"That’s why I want to congratulate FEDOBE and the universities sports directors for this huge step.

"This is the way, you can count with our support."

Dominican Republic will compete at the Americas qualification event for Tokyo 2020, with eight teams competing for one berth.

The runner-up will advance to the final qualification event.