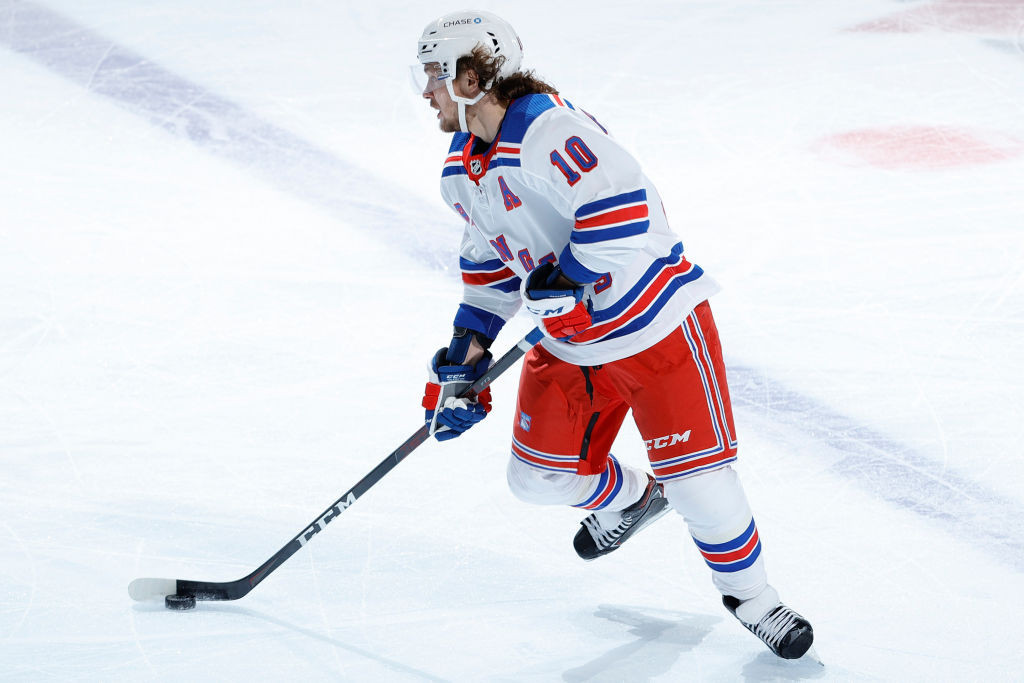 The New York Rangers have reportedly insisted there is not a set timetable for the return of star player Artemi Panarin after he took time away following allegations of assault made by one of his former coaches in Russia.

Panarin denies the allegations, which some have suggested are linked to his public support for Russian opposition leader Alexei Navalny and his outspoken criticism of the Government under Vladimir Putin.

Nazarov has criticised Panarin, who has played in the NHL since 2015, for his beliefs towards Putin.

In a statement, the New York Rangers dismissed the report as a "fabricated story", while scepticism over the allegations appears to have grown in Russia.

Latvian police have reportedly said they have no knowledge of the alleged incident and little evidence to back up Nazarov's claims has emerged.

It remains unclear when Panarin, who leads the Rangers with 18 points on five goals and 13 assists this season, will return to action.

The situation could also affect Panarin's participation at the 2022 Winter Olympic Games in Beijing, where Russia will compete under the name "ROC" due to sanctions imposed on the country because of the state-sponsored doping scandal.

"Artemi vehemently and unequivocally denies any and all allegations in this fabricated story," the Rangers said in a statement.

"This is clearly an intimidation tactic being used against him for being outspoken on recent political events.

"Artemi is obviously shaken and concerned and will take some time away from the team.

"The Rangers fully support Artemi and will work with him to identify the source of these unfounded allegations."