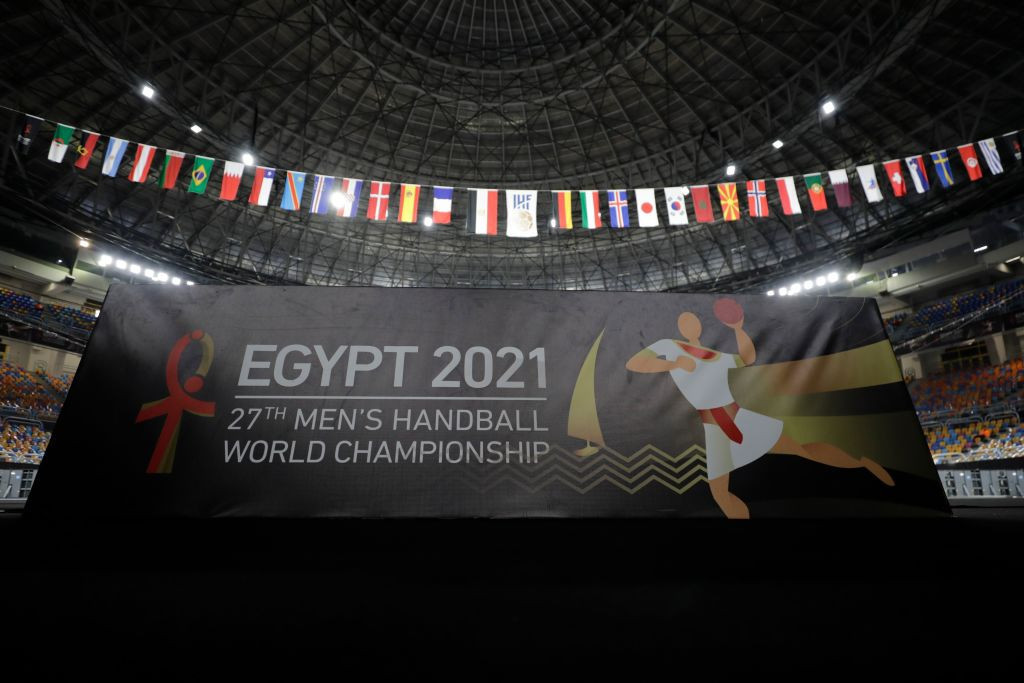 A senior official involved in the organisation of the World Men's Handball Championship in Egypt last month has been suspended by the International Handball Federation (IHF) due to "serious and repeated violations" of COVID-19 rules at the tournament.

Egyptian Handball Federation President Hesham Nasr has been banned from all handball activities by the IHF until the worldwide governing body's Congress later this year after he was found guilty of numerous breaches of the protocols.

The IHF Council said Nasr "could have jeopardised the organisation of the World Championship" with his actions during the event.

Nasr's behaviour at the event was "irresponsible" and had "delivered a message of non-compliance to the set regulations to all stakeholders who took part in the 2021 IHF Men’s World Championship", the IHF said in a lengthy statement.

His conduct will come as an embarrassment to the sport and the event, praised by International Olympic Committee President Thomas Bach after he visited the Championship.

Bach said the event "can give us all confidence in the entire Olympic Movement" surrounding organising major events during the pandemic and provided "great encouragement" ahead of the postponed Tokyo 2020 Olympic and Paralympic Games.

Nasr could be suspended from handball until the IHF holds its next Congress in Antalya, unless he convinces the Council his ban should be lifted when he makes his defence.

The IHF said Nasr had switched several times between the bubble and non-bubble zones in a tournament arena and had external contact with persons not staying in the bubble, created so the tournament could go ahead safely.

The Egyptian official was found to have visited the VIP tribune, which was outside of the bubble, on several occasions during the event.

At one stage he went down from the VIP stand and walked through the field of play to be seated in the bubble zone, which was caught by the television cameras.

The IHF Disciplinary Commission imposed restrictions on Nasr's movement following the breaches but decided against excluding him from the tournament, which it said "might have had a negative impact" on the Egyptian team and "considering the event concerned was organised in Egypt".

The event, held in empty stadiums as spectators were banned, featured 32 teams for the first time.

The major problem concerned Cape Verde, who were forced to withdraw from the tournament during the group stages after several of their players tested positive for COVID-19, meaning they were unable to field a team.