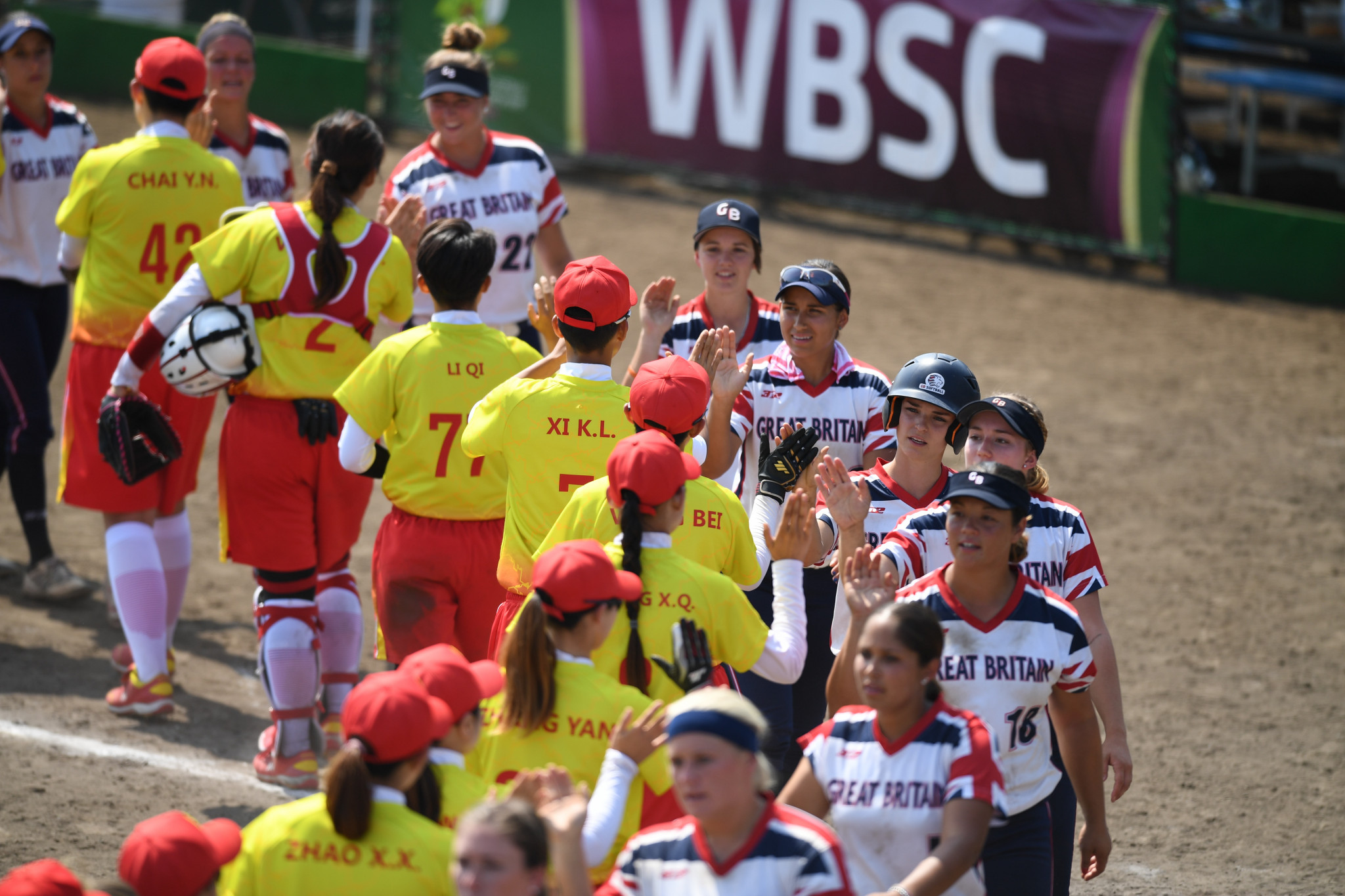 The competitions had typically been held every two years.

The WBSC said the change would allow for the tournaments to become more balanced and efficient.

Competitions will now mirror the WBSC’s flagship Premier12 baseball event, which is held once every four years.

The WBSC said the Baseball World Cups from under-12 to under-23 level will continue to run on a two-year cycle until 2029.

The tournaments will maintain their current format.

"The pandemic has forced us to rethink our events, innovate and be more efficient with tournament planning," said Riccardo Fraccari, WBSC President.

"During 2020, working groups for baseball and softball met periodically in order to examine the WBSC competitions and make a proposal to improve them for all our stakeholders, that was approved by the WBSC Executive Committee.

"This new system will help the WBSC family mitigate the economic crisis the world is facing, providing greater opportunities for teams to participate as well as for more cities to be able to host WBSC events.

"The 'Finals' will be a far greater product with lower costs for the organisers and a more intense competition over fewer days."

The new system has been labelled the "Two-Stage World Cup".

Under the plan, the Women’s Baseball World Cup will begin with a continental qualifier in 2022.

A World Cup group stage will then be held in 2023, with the World Cup Finals taking place in 2024.

The group stage is due to feature two groups of six teams, with each taking place at a different venue.

The top two teams from each group will qualify for the finals, along with two wild-card teams.

The three Softball World Cup events will feature a continental qualifier, before three groups of six teams in the group phase.

Eight teams will then advance to the World Cup Finals, with six qualifying via the groups and two wild-card teams.

The WBSC has also confirmed a new bidding process has been developed to make bidding for WBSC World Cups more transparent and robust.

Full details are expected to be announced in the coming weeks.

"With these improvements, we put the WBSC family and our sports in a stronger position to face the challenges ahead, setting the tone to continue growing the game around the globe by offering quality international events to athletes, fans, sponsors and all the stakeholders of our beloved game," Fraccari said.