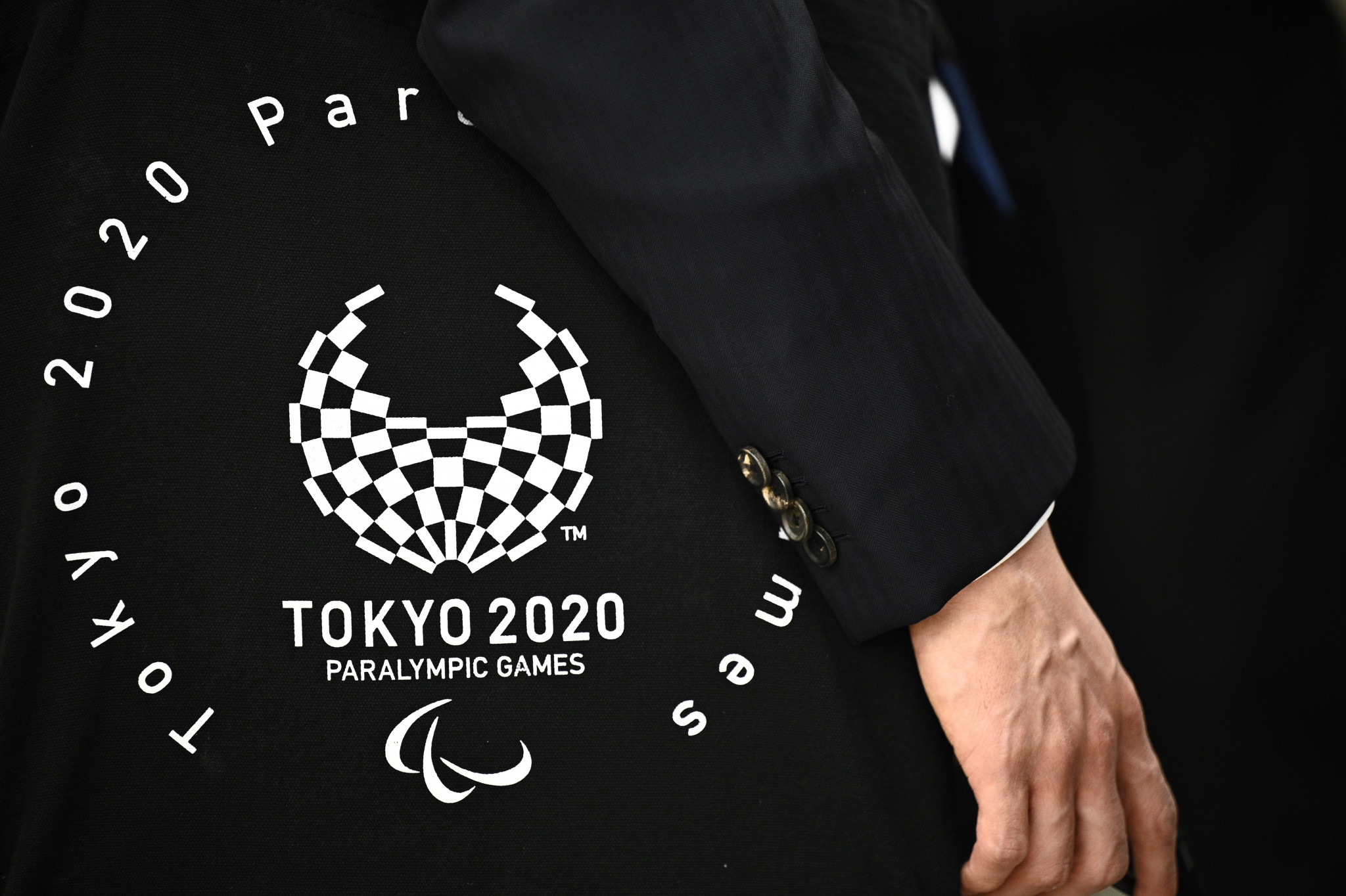 Polls were released by the Yomiuri Shimbun newspaper and public television network NHK on the six month to go countdown to the Games.

It is claimed that 88 per cent of 26 sporting organisations surveyed by Yomiuri Shimbun said they were "worried" about the Games.

According to Reuters, this represented an increase on a similar poll conducted in August last year, which saw 77 per cent express concerns.

Concerns reportedly include overseas events held in the run-up to the Games as well as Paralympic Games.

NHK found that groups were worried about the spread of coronavirus due to gatherings, with 80 per cent saying a fall in coronavirus patients was required for the Games to go ahead.

A series of playbooks have been published ahead of the Olympic and Paralympic Games.

The playbooks will provide information for athletes, International Federations and technical officials and media ahead of the Games.

Spence said accessibility remained the key issue for the IPC.

This included ensuring there was sufficient accessibility for sanitiser stations and isolation facilities.

The Paralympic Games are due to take place from August 24 to September 5.

The Games are due to follow the Olympics, which are scheduled to run from July 23 to August 8.