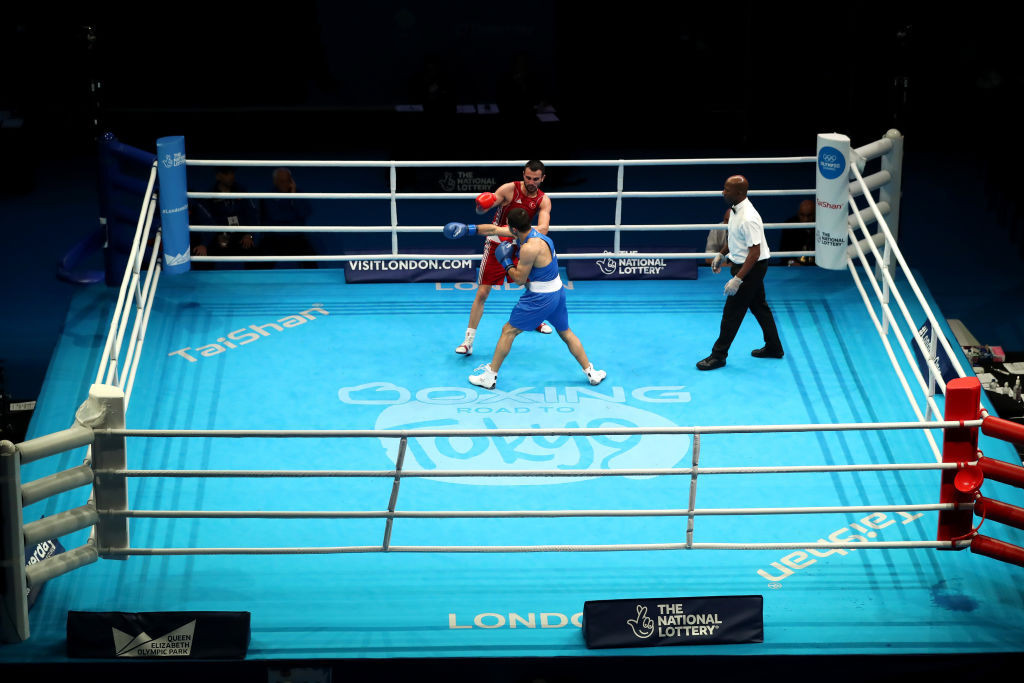 Budapest in Hungary has emerged as the likely replacement for London as the host city for the rearranged Tokyo 2020 European boxing qualifier.

insidethegames understands the International Olympic Committee's (IOC) Boxing Task Force (BTF), which is organising the qualifier, is in talks with Hungarian officials regarding staging the European event in June.

Sources with knowledge of the situation said the László Papp Budapest Sports Arena has been provisionally booked for a period in June by the Hungarian Boxing Federation, an indication that the organisation plans to host the competition.

The Copper Box on the Queen Elizabeth Olympic Park had been due to stage the event, which began in March last year before being suspended after three days of competition due to COVID-19, from April 22 to 26.

The BTF, responsible for the qualifiers and the boxing tournament at Tokyo 2020 after the IOC suspended the International Boxing Association's (AIBA) Olympic recognition, decided to move the event from London last month amid concerns over a surge in COVID-19 cases in Britain.

It also rescheduled the competition, set to be the last event to offer places at the Games after the cancellation of the world qualifier, for June.

Another option being considered is to reinstate London as the host city.

Budapest would be a sensible option for the BTF as the Hungarian capital has hosted successful sports events under a series of COVID-19 countermeasures during the pandemic.

The city staged the entire International Swimming League campaign at the back end of last year and in October held the first International Judo Federation Grand Slam to take place following the coronavirus-enforced shutdown.

The Grand Slam will have given the BTF particular encouragement as judo - like boxing - is a combat sport, events in which have proved trickier to organise because of the pandemic.

Budapest is also due to be the location for the European Aquatics Championships in May, which organisers have insisted will go ahead.

The European boxing qualifier will start at the point at which it was suspended last year, and it is expected to be held either behind closed doors or with limited attendance.

Two days of action took place last March before the tournament was halted because of the developing situation with COVID-19.

In total, 176 boxers from across Europe remain in the competition, which will be held across eight men’s weight categories and five for women.

AIBA criticised the IOC's BTF for cancelling the world qualifier that had been planned for Paris in June, claiming it would have been possible to hold the event despite the challenges posed by the COVID-19 pandemic.