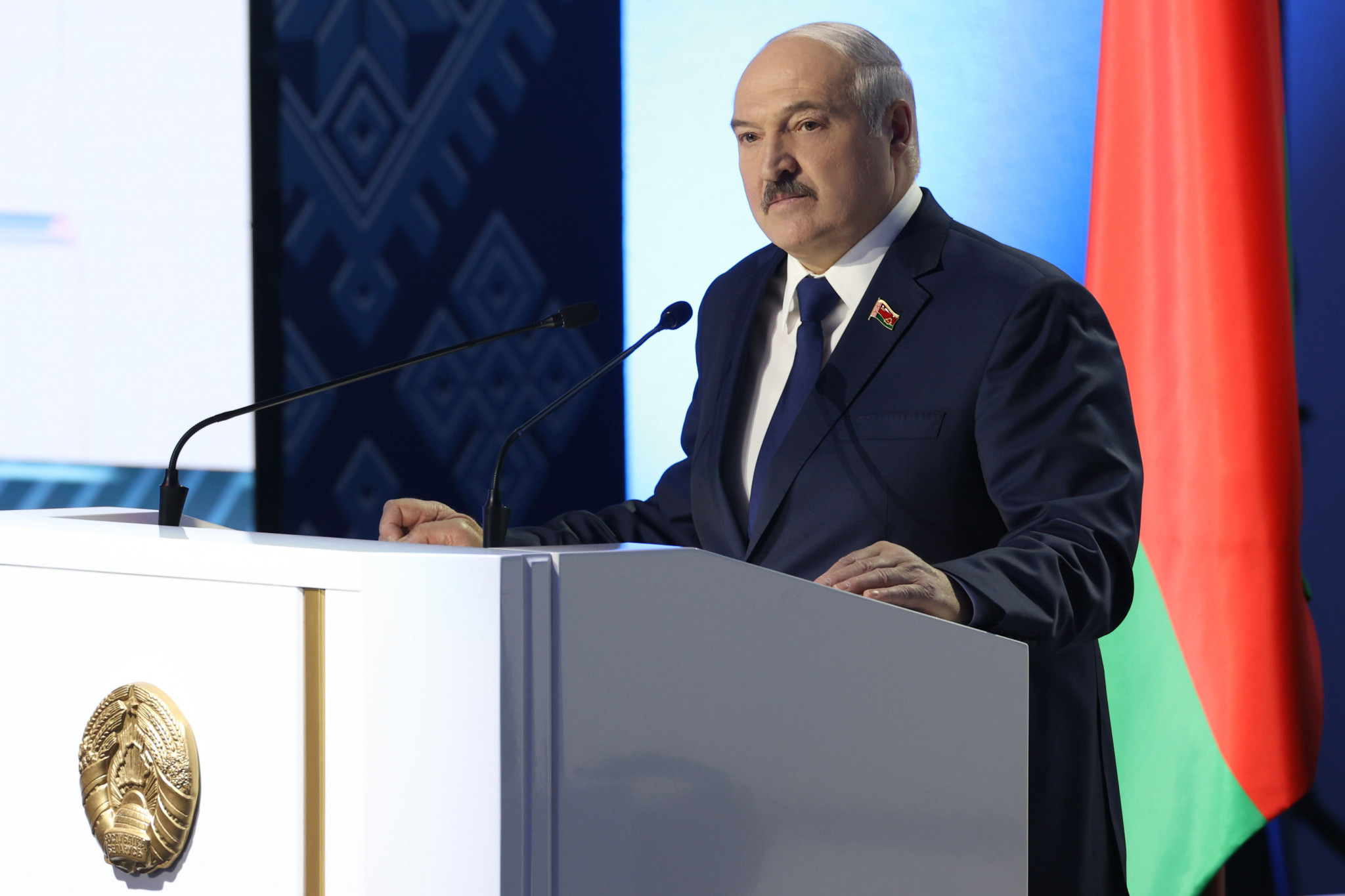 In December, the IOC Executive Board ruled that the "current NOC leadership has not appropriately protected the Belarusian athletes from political discrimination", which is against the Olympic Charter.

Both officials were sanctioned in December by the IOC, with the pair banned from attending Tokyo 2020.

The sanctions followed the IOC launching an investigation into allegations of political discrimination against athletes, following protests against Lukashenko’s controversial election as Belarus President last August.

The Belarus NOC is scheduled to host elections on Friday (February 26).

Bach said the IOC would monitor the situation and will wait for the outcome before making a decision.

"We are closely monitoring the situation," Bach said.

"I will not speculate on the outcome of the elections in the NOC Belarus.

"We will wait for the outcome.

"Then it is the right time to discuss this issue further."

It seems likely Belarus’ flag will be banned from the Tokyo 2020 Olympic Games should Lukashenko be re-elected to a post he has held for 23 years.

This could see athletes being forced to compete under the Olympic flag.