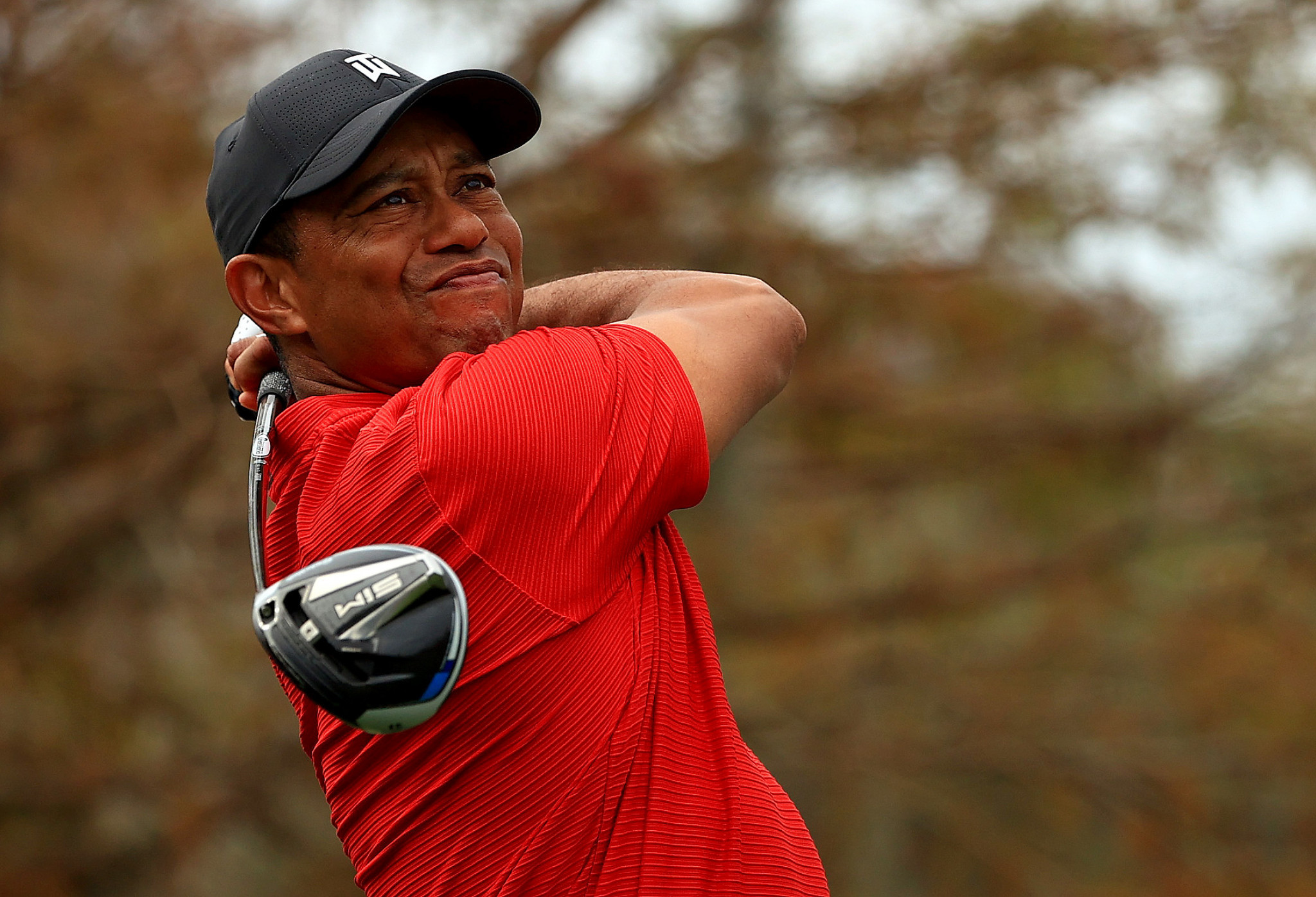 Golf icon Tiger Woods is in hospital in California after suffering "multiple leg injuries" in a serious car accident.

The 15-time major winner was involved in a single-vehicle accident earlier today, Los Angeles County Sheriff's Department said, with the car sustaining "major damage" after rolling over and leaving the road.

Woods - the only person in the car - needed to be rescued from the vehicle and was then taken to hospital, but officials report Woods was concious.

Agent Mark Steinberg told Golf Digest that Woods was in surgery and had sustained "multiple leg injuries", and multiple American media outlets have said a police official described Woods' injuries as not being life-threatening.

Now 45, Woods is one of the most successful and revered athletes of all time.

Only Jack Nicklaus, with 18, has won more golf majors.

His Masters triumph in 2019 marked not only a 15th major title, but also a remarkable comeback from multiple back surgeries, chipping yips and well-documented issues in his private life.

The latter issues largely came to light after Woods' car crashed into a fire hydrant near his Florida home in late 2009.

Woods was also arrested for driving under the influence of alcohol or drugs (DUI) in 2017, which he blamed on mixing prescription medication; Woods later denied the DUI charged but admitted to reckless driving.

The Los Angeles County Sheriff's Department said there were no indications of impairment, but that a thorough investigation into the circumstances of the crash would take place.

This year's Tokyo 2020 Olympics had been on Woods' radar and he had expressed a desire to represent the United States, but faced an uphill battle to qualify given number of American golfers ahead of him in the world rankings.

Woods' last tournament action came in December, when he played alongside 11-year-old son Charlie at the PNC Championship.

. @tigerwoods, just seen the awful news. We know how tough you are, we’ve seen it a hundred times. Hoping and praying you’re ok my friend.

Before the accident, details of Woods' plan to return to top-level golf were hazy following a fifth operation on his back.

Athletes from a broad range of sports and celebrities from all walks of life have wished the golf icon well on social media, among them reigning Olympic golf champion Justin Rose and Michael Phelps - the most-decorated Olympian of all time.

"Tiger Woods is part of the Augusta National family, and the news of his accident is upsetting to all of us," said Masters chairman Fred Ridley.

"We pray for him, for his full recovery and for his family during this difficult time."