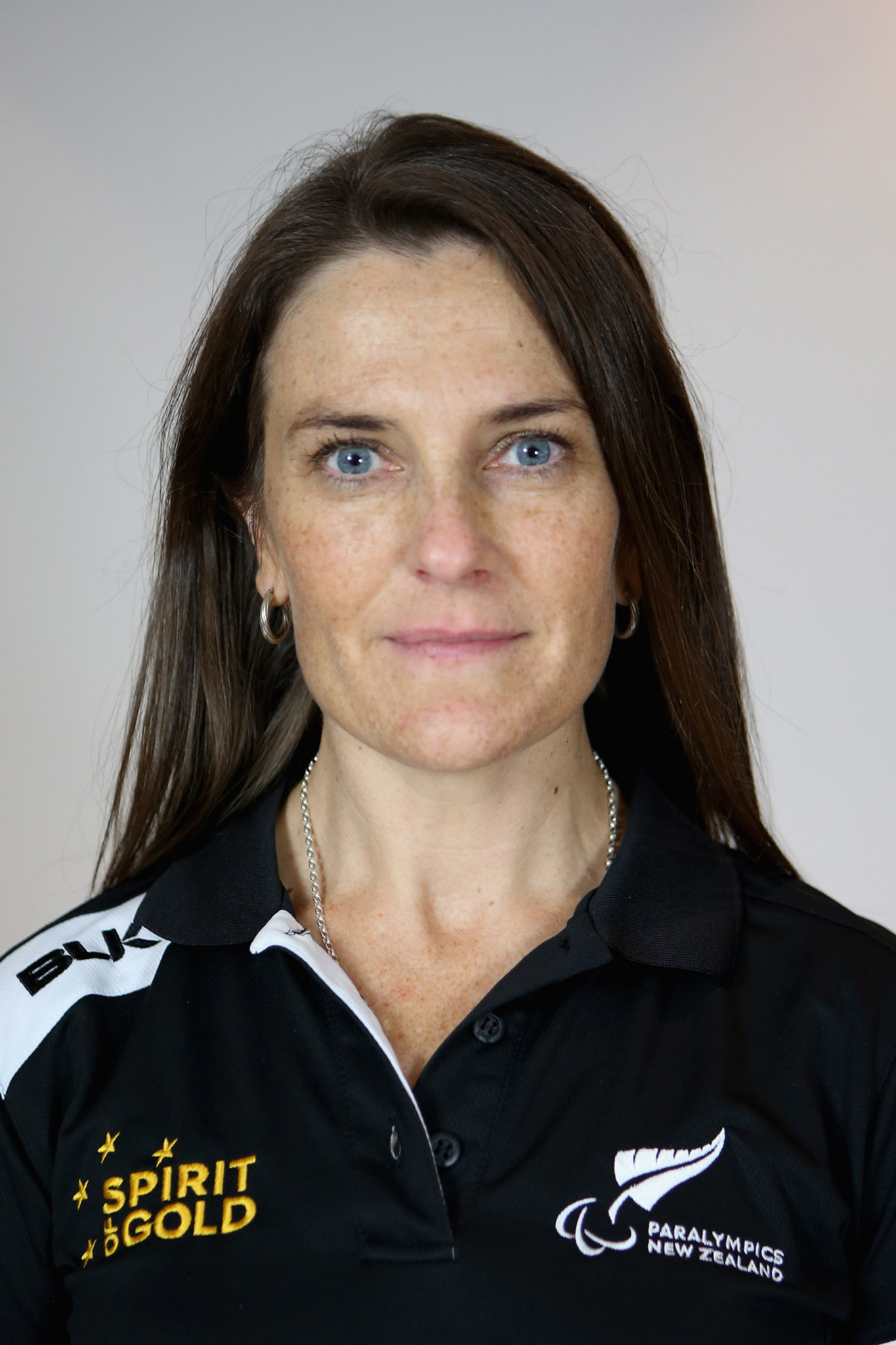 Lynette Grace has been named deputy Chef de Mission for the New Zealand team at this year's Paralympic Games in Tokyo.

The announcement was made to mark six months to go until the Paralympics open in the Japanese capital on August 24.

Grace, who will work with Chef de Mission Paula Tesoriero, has been PNZ's games campaign and sports manager since 2014 and has attended two previous Paralympic Games in management roles.

"I am excited to welcome Lynette Grace officially to the team," said Tesoriero.

"As PNZ’s games campaign and sports manager since 2014, Lynette’s diverse experience will be invaluable in supporting the wider New Zealand Paralympic team and helping to create the best possible high-performance environment for our athletes to excel."

The team psychology lead position has gone to Rod Corban, with Jake Pearson named medical and health team manager and Jennifer Scott to be team physiotherapist.

Stephen Kara was named the team's doctor and Megan Munro the physiotherapist.

The support staff will ensure the mental and physical needs of the New Zealand team are met for a Games that will take place in unusual circumstances due to the COVID-19 pandemic.

Leslie is hoping to compete at Tokyo 2020 both in the pool and as part of the wheelchair rugby team.

"I can tell you first-hand how crucial the support staff are at any event, but particularly the Paralympic Games," Leslie said.

"It is a pressure cooker environment and to have a team of experts dedicated to helping you, it allows you to get in the right mental space so you can just go out and perform at your best."

Tokyo 2020 is set to be the 14th time New Zealand features at a Summer Paralympic Games.

The country has earned 74 gold medals, 57 silver and 58 bronze across its 13 previous Summer Paralympic appearances.