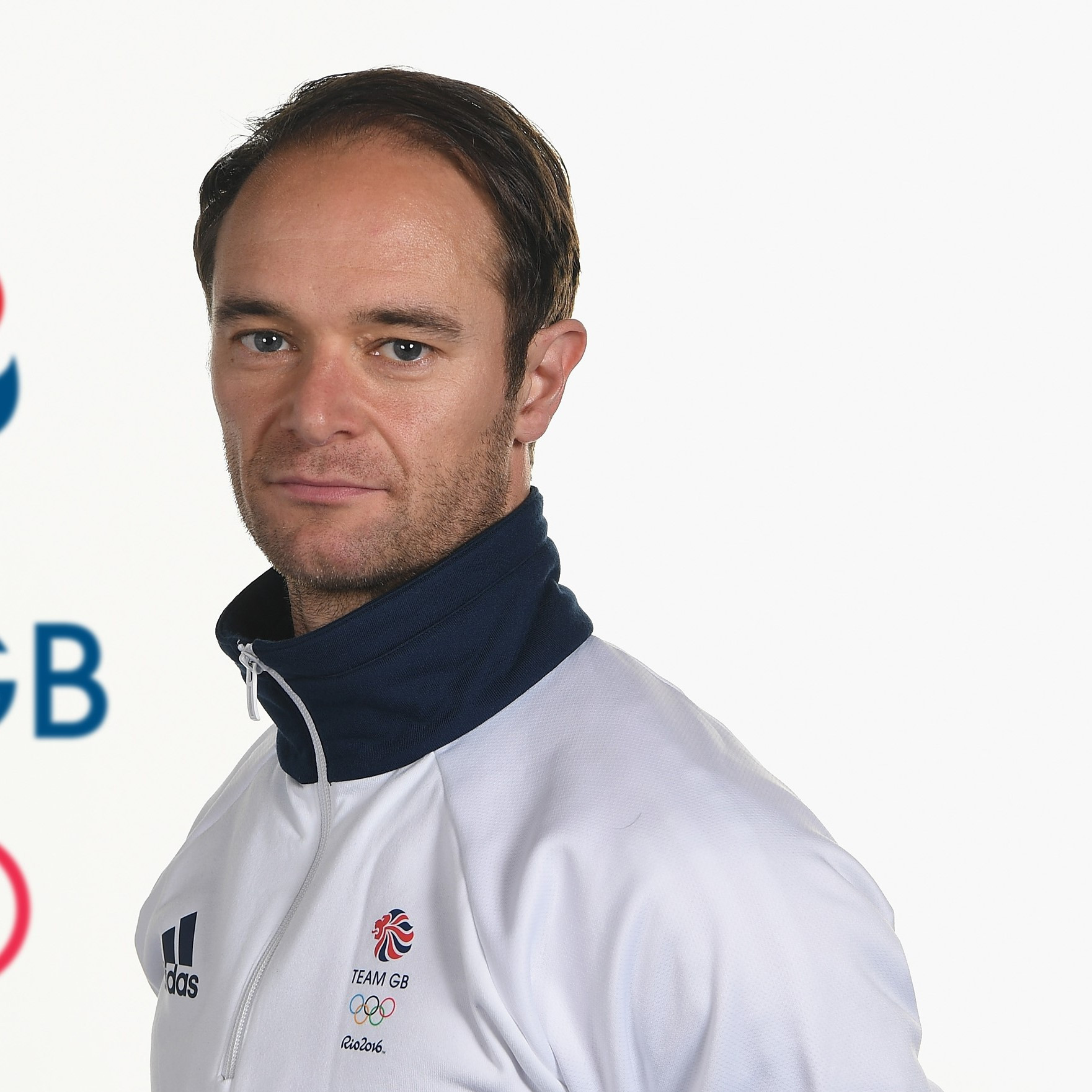 Renowned trainers Paul Green and Gareth Brown will bring coaching into athletes' homes through the launch of USA Taekwondo University.

Green, USA Taekwondo's coaching director, will teach the "cutting edge" sparring techniques and tactics he has devised during his successful career.

"Clear and easy to follow" examples will be demonstrated by academy athletes under the instruction of national team head coach Brown.

USA Taekwondo University will be hosted online and will include a series of levels of increasing technicality, complexity and difficulty.

Quizzes, tests and graded video uploads will be part of the initiative, and anyone who passes will be certified as an "elite taekwondo athlete".

Completing the course successfully also means entry to the pool of US Academy athletes eligible for exclusive training camps.

From there, fighters will bid to become funded resident athletes.

The motto of the University is "study, fight, win".

A course for poomsae taekwondo is planned in the future.

Both Green and Brown joined USA Taekwondo in 2017.

The British pair were both previously part of the successful GB Taekwondo set-up, with Green coaching Jade Jones to two Olympic gold medals.

USA Taekwondo is hoping to improve international performance in time for the home Los Angeles 2028 Games.

The governing body said it plans to "dominate in ‘28".