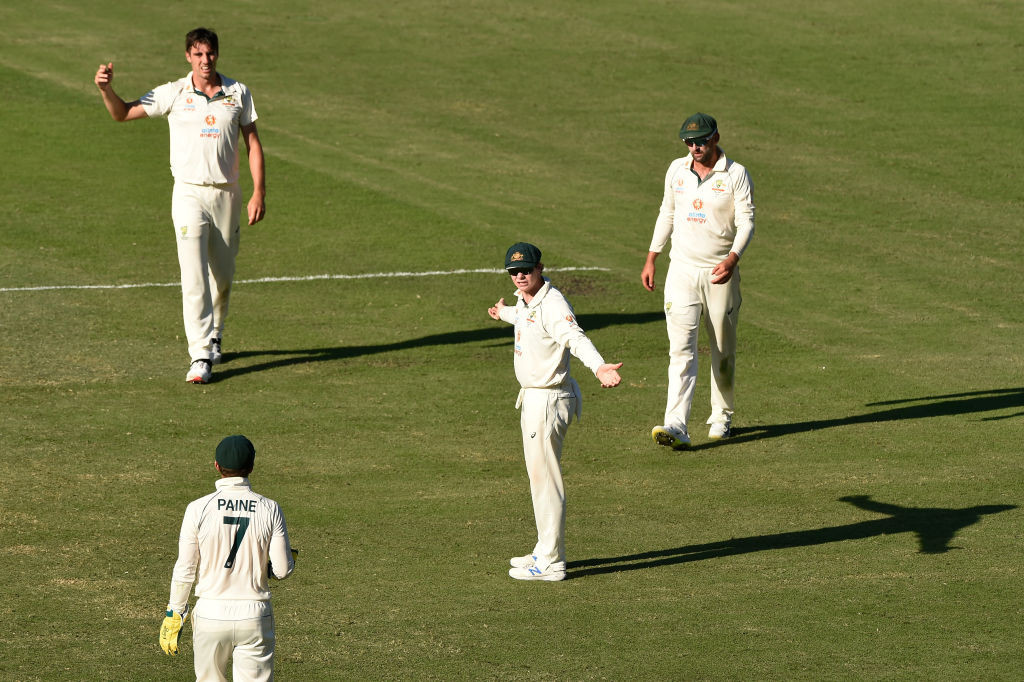 Cricket South Africa (CSA) has lodged an official complaint over the indefinite postponement by Cricket Australia (CA) of next month’s three-Test tour due to the COVID-19 pandemic.

Australia postponed their tour of South Africa earlier this month, citing "unacceptable health and safety risk" because of a COVID-19 variant outbreak in the prospective host country.

The decision virtually knocked South Africa out of contention from the World Test Championship (WTC) final later this year.

According to a report in ESPNcricinfo, CSA acting chief executive Pholetsi Moseki has written to the ICC asking it "to look into whether CA's cancellation amounts to acceptable or unacceptable non-compliance as per the WTC terms, bearing in mind that the series cannot be rescheduled before the end of the WTC window, which is April 30, 2021".

ANNOUNCEMENT: Cricket South Africa was informed by Cricket Australia that their scheduled tour to SA will not be going ahead due to Covid-19 fears.

“We are extremely disappointed by the decision of CA,” Director of Cricket, Graeme Smith, stated. ? pic.twitter.com/NW0ZfyMFbT

Under ICC's FTP terms and conditions, member nations have an obligation to fulfil their commitments barring special circumstances, including Government instruction.

Citing a clause from WTC terms, Moseki wrote that it is for the independent experts from South Africa to decide the severity of health risks that forced Australia to postpone their tour.

"It would seem inappropriate to appoint a health and safety consultant outside of South Africa given that such an expert consultant would be unlikely to properly and accurately comprehend the Covid-19 related risks within South Africa and how they may be adequately managed," Moseki wrote.

"Given the nature of the pandemic, it will inevitably require location-specific advice."