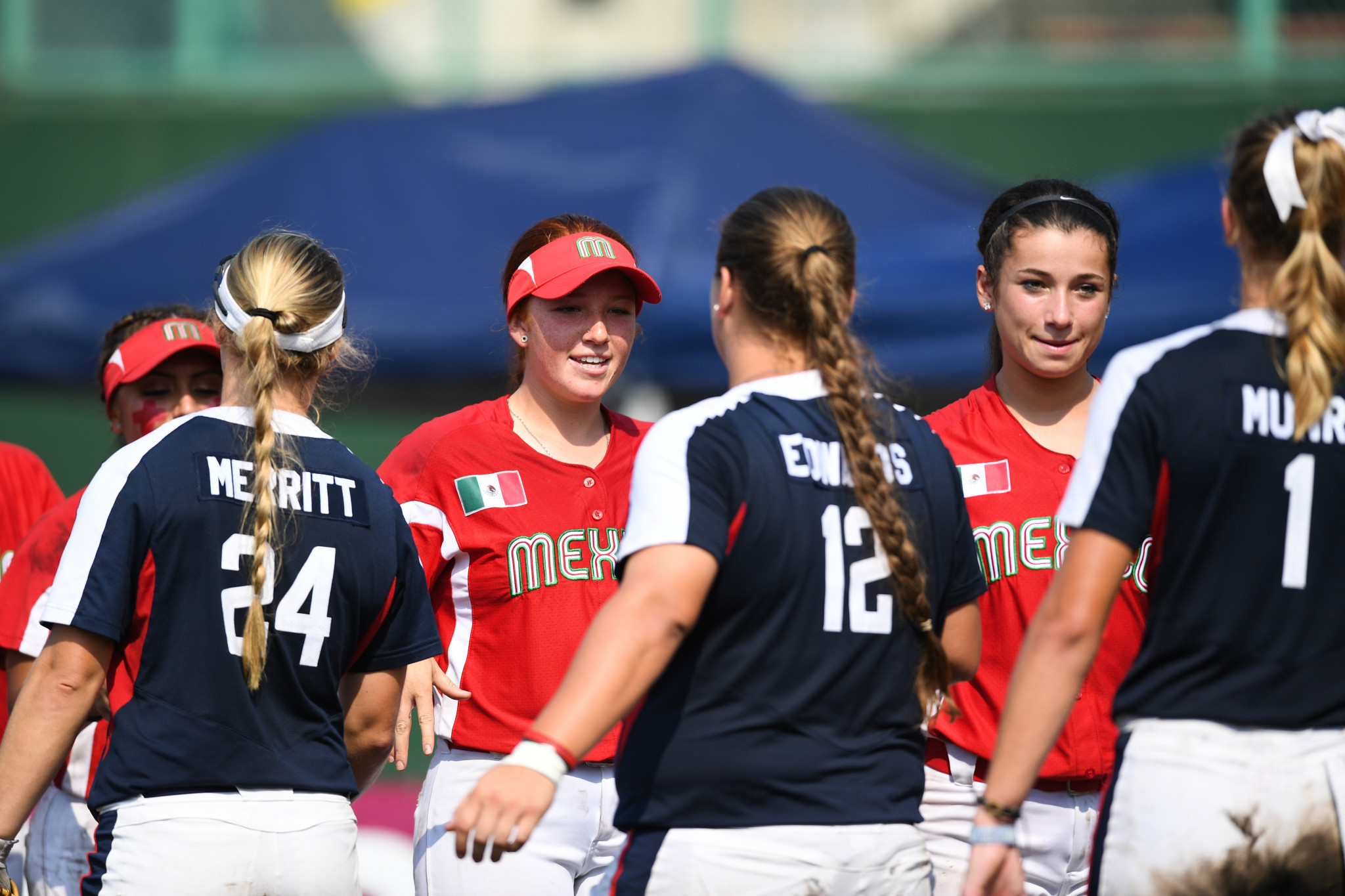 A three-game softball series between the United States and Mexico has been cancelled because of poor weather in Dallas.

Both teams have qualified for the Tokyo 2020 Olympics, and the US are the reigning world champions.

The Americans are also the top-ranked team in the world.

The three matches were due to have taken place yesterday, today and tomorrow at the Texas Rangers Major League Baseball Youth Academy, and would have been a valuable preparation exercise ahead of the Games.

USA Softball said that the team would continue to train indoors due to the inclement weather, with sessions closed to the public to guard against the spread of COVID-19.

The Mexican team have been training in the US for several weeks, and were due to head to California after the exhibition matches.

Six teams are due to compete when softball returns to the Olympic programme in Tokyo later this year - hosts Japan, Australia, Canada and Italy, plus the US and Mexico.

The US team have won three of the four Olympic softball gold medals awarded in the past, but lost the Beijing 2008 final versus Japan, when softball was last played at the Games.

This is the first time that Mexico have qualified for the Olympic softball tournament.