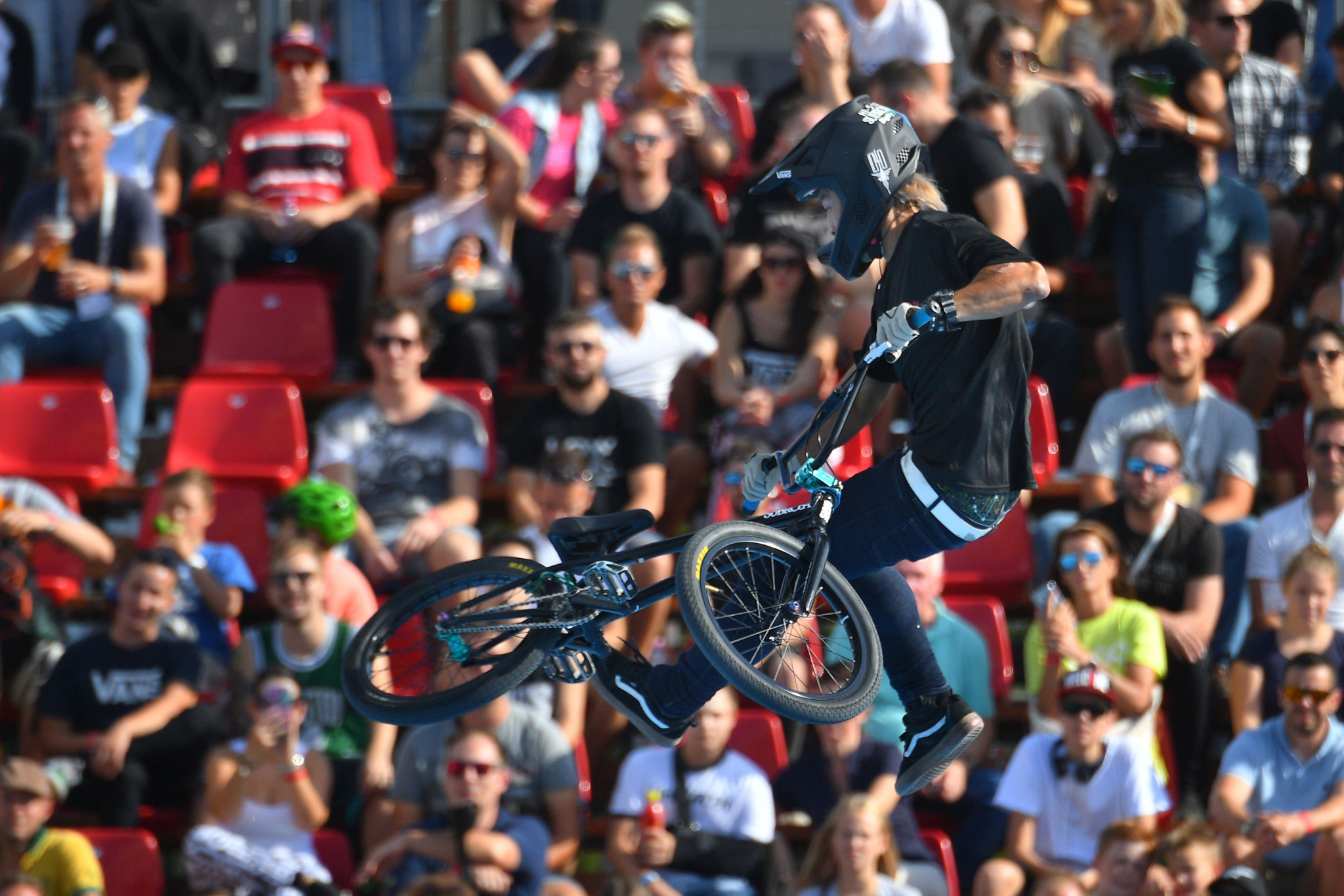 The International Cycling Union (UCI) has extended its partnership with Hurricane Group until 2028 to continue supporting the development of BMX Freestyle.

The governing body initially partnered with the Hurricane Group in 2016, which saw the introduction of the UCI BMX Freestyle Park World Cups exclusively at International Festival of Extreme Sports (FISE) World Series stages.

The partnership was extended in 2018 to include the BMX Flatland World Cups.

"I am delighted with the extension of our agreement with Hurricane which provides the UCI with an experienced partner for the UCI BMX Freestyle World Cup, and a major platform for the development of the disciplines of BMX Park and BMX Flatland in the coming years and around the world,” said UCI President David Lappartient.

"This expertise also extends to the design and construction of BMX parks for the UCI Urban Cycling World Championships and the new BMX park at the UCI World Cycling Center, headquarters of our Federation in Aigle, in Switzerland, intended to welcome trainees as part of our training and development programme for our 197 National Federations."

Hurricane specialises in urban sports, with the company claiming it offers global expertise in all aspects of event management, communication and infrastructure provision.

According to the UCI and Hurricane, the partnership has already helped ensure the introduction of BMX freestyle park to the Tokyo 2020 Olympic Games, as well as increasing the number of female athletes.

The creation of new national BMX teams, the opening of new parks and increased media interest were also cited as achievements to date.

"From the very first edition of the festival in 1997, our mission was to bring together urban sports to showcase the best, and each edition was an opportunity to renew this promise,” said Hervé André-Benoit, founder of FISE and Hurricane Group.

"BMX was one of the first disciplines of FISE, and has seen several generations of its riders build its history.

"By joining forces with the UCI in this mission, we are pooling our expertise to promote our passions."