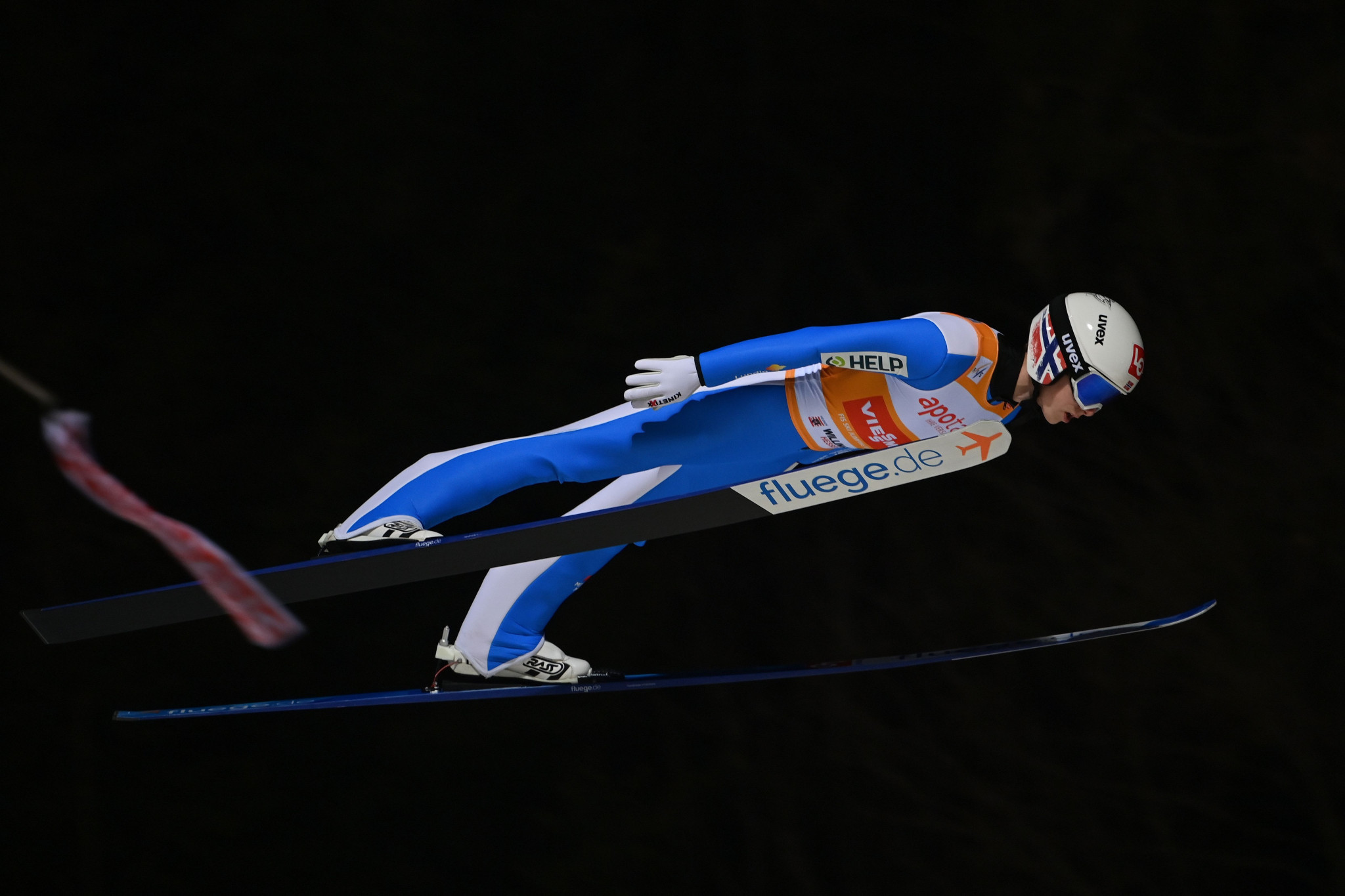 The Norwegian star topped qualification yesterday at the German venue and backed up the performance today.

Granerud top scored in each competition round today, achieving distances of 140.5 and 141.5 metres.

The efforts gave Granerud a winning score of 284.2 points.

"The final jump was really good and jumps like that are so much fun," Granerud said.

"It was a really good day for me.

"My jumps are really good right now and I'll just try to do the same tomorrow."

Granerud’s ninth win of the season came by a comfortable margin.

Poland’s Kamil Stoch finished as the runner-up on 271.6, with the three-time Olympic gold medallist ending 12.6 behind the winner.

Pavlovcic had also impressed yesterday when he finished second in qualification.

He now boasts an advantage of 399 points over second placed Markus Eisenbichler of Germany.

The second competition in Klingenthal is due to take place tomorrow.