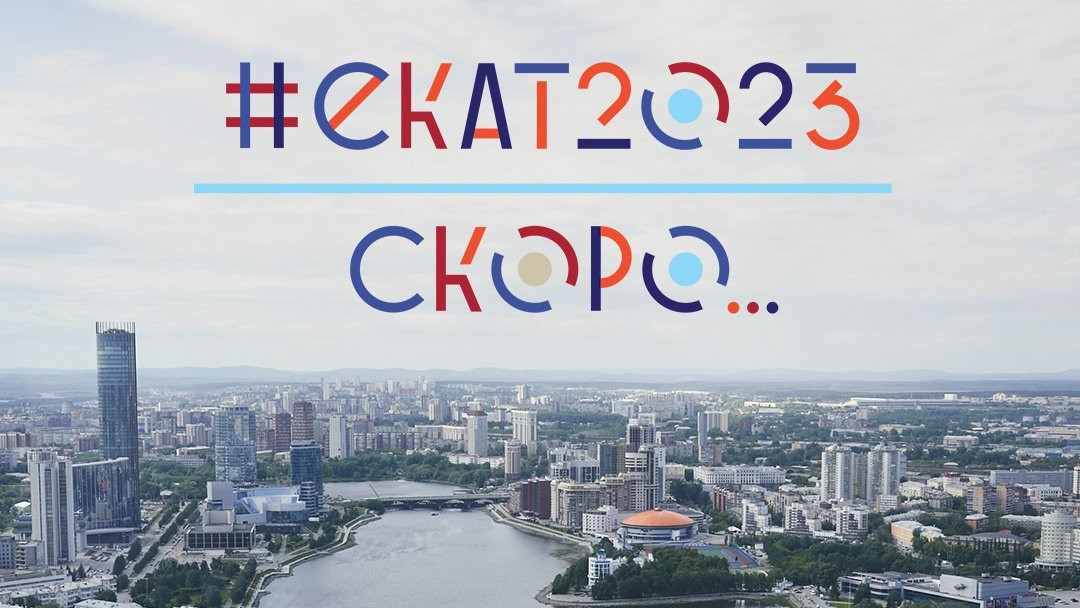 Six test events for the Yekaterinburg 2023 Summer World University Games have been scheduled to take place in 2022.

Of the six events, the main focus point will be the inaugural Combat Sports World University Championship.

The competition is expected to be the first of its kind, with simultaneous tournaments for boxing, karate, muaythai, sambo, wrestling and wushu.

Twelve test events across 17 sports are then planned for 2023, taking place before the World University Games from August 8 to 19.

The test events will be used to asses the operation levels of each venue.

It is thought 18 sports will be held across 28 venues during the 2023 World University Games.

The Water Sports Palace for aquatics is among the venues being constructed for the event, with facilities also being built for volleyball, football, judo and sambo, as well as an Athletes' Village.

The Russian city of Yekaterinburg was awarded the 2023 World University Games on July 2 2019 by the Executive Committee of the International University Sports Federation.

Russia will host the University Games in the summer for the second time, following Kazan's hosting of the Summer Universiade in 2013.

Moscow hosted the Summer Universiade in 1973 when it was part of the Soviet Union.