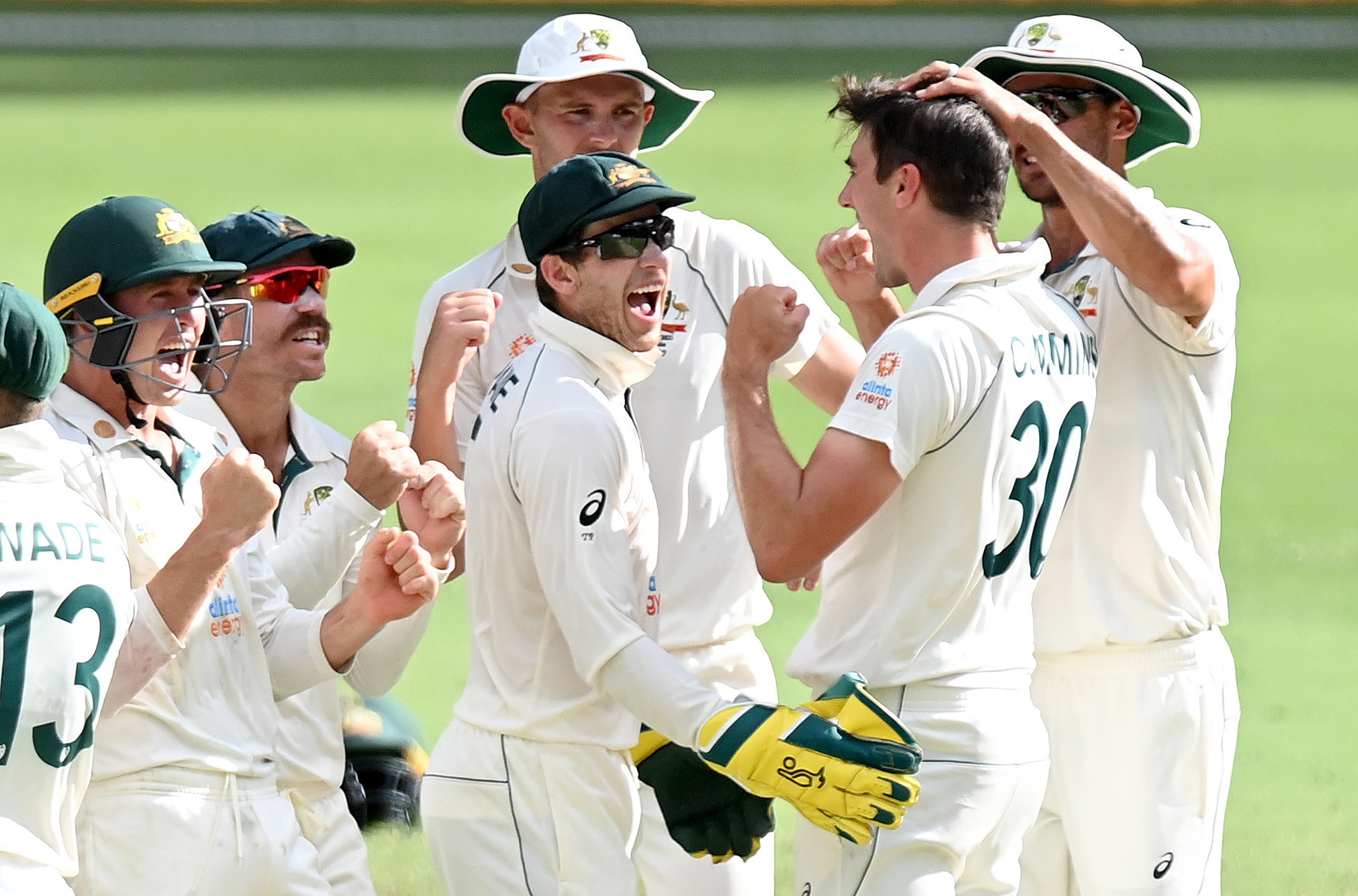 Cricket South Africa’s (CSA) director of cricket Graeme Smith has reacted angrily after Australia pulled out of their tour at the "11th hour" due to coronavirus concerns.

Australia were due to fly to South Africa ahead of the three-match test series which was part of the International Cricket Council (ICC) World Test Championship.

But the series, which was due to start on March 3, has now been postponed after Cricket Australia (CA) claimed the current coronavirus situation in South Africa posed an "unacceptable" risk to players and staff.

Australia’s concerns come as South Africa grapples with a new variant of coronavirus which is believed to be more transmissible.

But Smith said CSA was "extremely disappointed" by Australia’s decision to postpone the series.

"CSA has been working tirelessly in recent weeks to ensure that we meet every single expectation of CA," said Smith.

"So to be informed about the CA decision at the 11th hour is frustrating."

South Africa has recorded 1.46 million cases of coronavirus, resulting in almost 45,000 deaths – and the figures are continuing to rise with 547 fatalities registered today.

ANNOUNCEMENT: Cricket South Africa was informed by Cricket Australia that their scheduled tour to SA will not be going ahead due to Covid-19 fears.

“We are extremely disappointed by the decision of CA,” Director of Cricket, Graeme Smith, stated. ? pic.twitter.com/NW0ZfyMFbT

"It has become clear that travelling from Australia to South Africa at this current time poses an unacceptable level of health and safety risk to our players, support staff and the community," said Hockley.

"This decision has not been made lightly and we are extremely disappointed, especially given the importance of continuing international cricket at this time.

"However, we have been consistent since the start of the pandemic that the health and safety of our people is always our number one priority and unfortunately despite best efforts to agree a biosecurity plan, the risks are simply too great at this time."

Hockley also revealed Australia’s offer to stage the series was rejected by CSA.

"We did offer to host the series here but Cricket South Africa made that very clear that they have got lots of other commitments and with quarantine periods and the like, that just wasn’t feasible," said Hockley in a report by The Guardian.

"I don’t think Cricket South Africa could have done any more in terms of biosecurity arrangements.

"And secondly, they have got the more virulent strain which there is still lots of unknowns around that.

"As we worked through the residual risk and also some questions and challenges if we were to get a case, how and when we could our players back home.

"Putting health and safety absolutely number one, we were really left with no option."

Today we informed Cricket South Africa that we believe we have no choice but to postpone the forthcoming Qantas Tour of South Africa due to the coronavirus pandemic. Full statement ? pic.twitter.com/mYjqNpkYjp

The postponement of the match between Australia and South Africa means New Zealand have become the first team to qualify for the inaugural ICC World Test Championship final.

New Zealand are currently ranked second in the table with a points percentage of 70 per cent, which has secured them a place in the final.

They will be joined by either India, England, or Australia with the second spot being determined by the outcome of the India v England four-match Test series due to start on Friday (February 6).

The final is scheduled to be held at Lord's in London from June 18 to 22, with June 23 selected as the reserve day.

The nine-team competition which was launched in August 2019 has been hit by a series of cancellations and postponements due to the coronavirus pandemic.