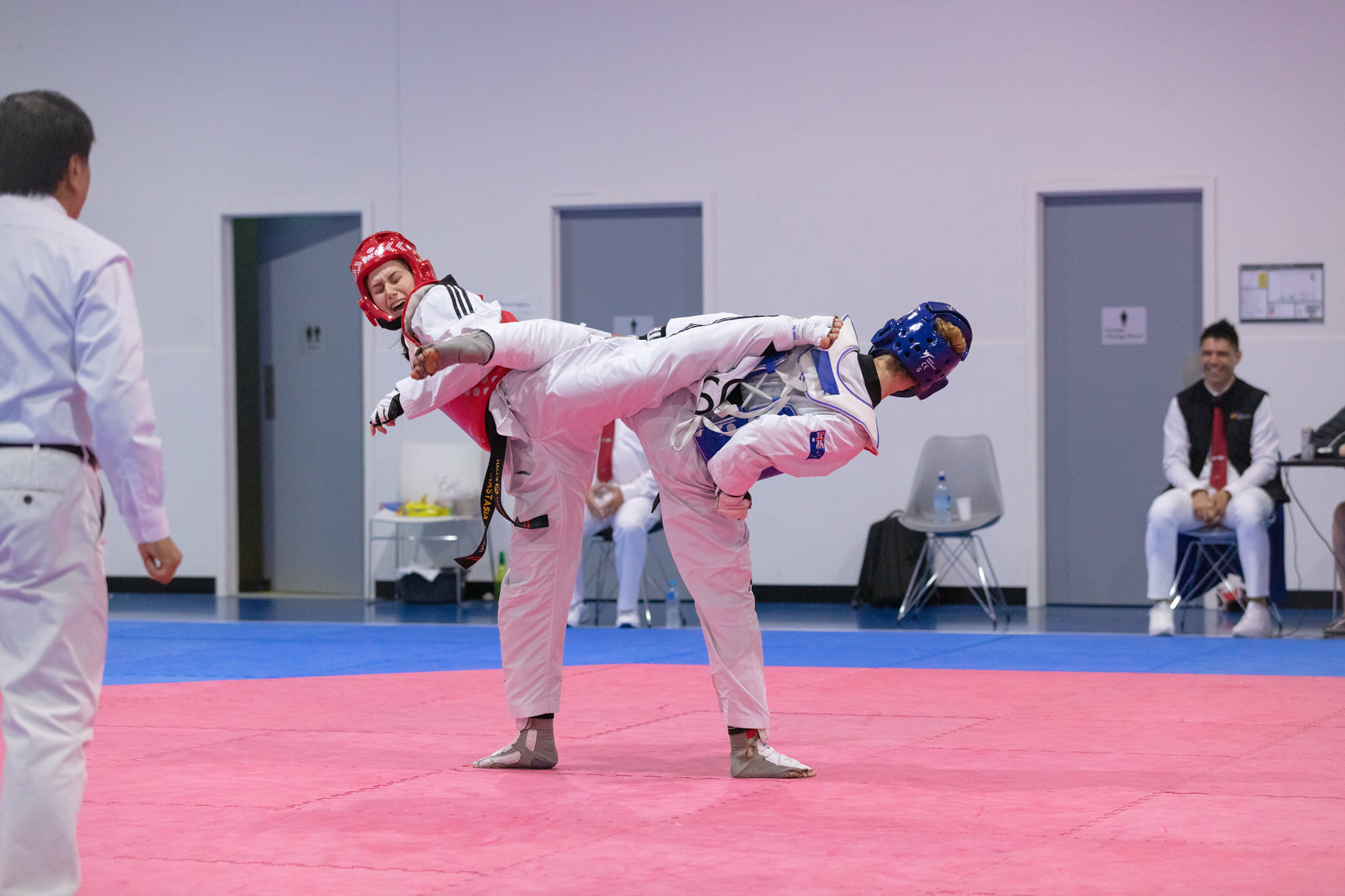 The camp was Australian Taekwondo's first in more than 12 months due to the impact of the COVID-19 pandemic.

"We are extremely grateful that we were able to hold proper simulations in these restricted times," a statement from the governing body said.

"A big thank you to all the athletes, coaches, officials and staff that made the camp possible and helped out."

It was also the first since the Combat Institute Australia entered into operation on January 1, with boxing and judo training camps also held last month.

Equally owned by Boxing Australia, Judo Australia and Australian Taekwondo, the entity has been created to ensure "a dedicated high performance focus, significantly increased and more secure funding and access to a greater range of performance support services."

Australian Taekwondo is currently reviewing a Memorandum of Understanding (MoU) with the Combat Institute Australia that will outline how the two organisations will collaborate.