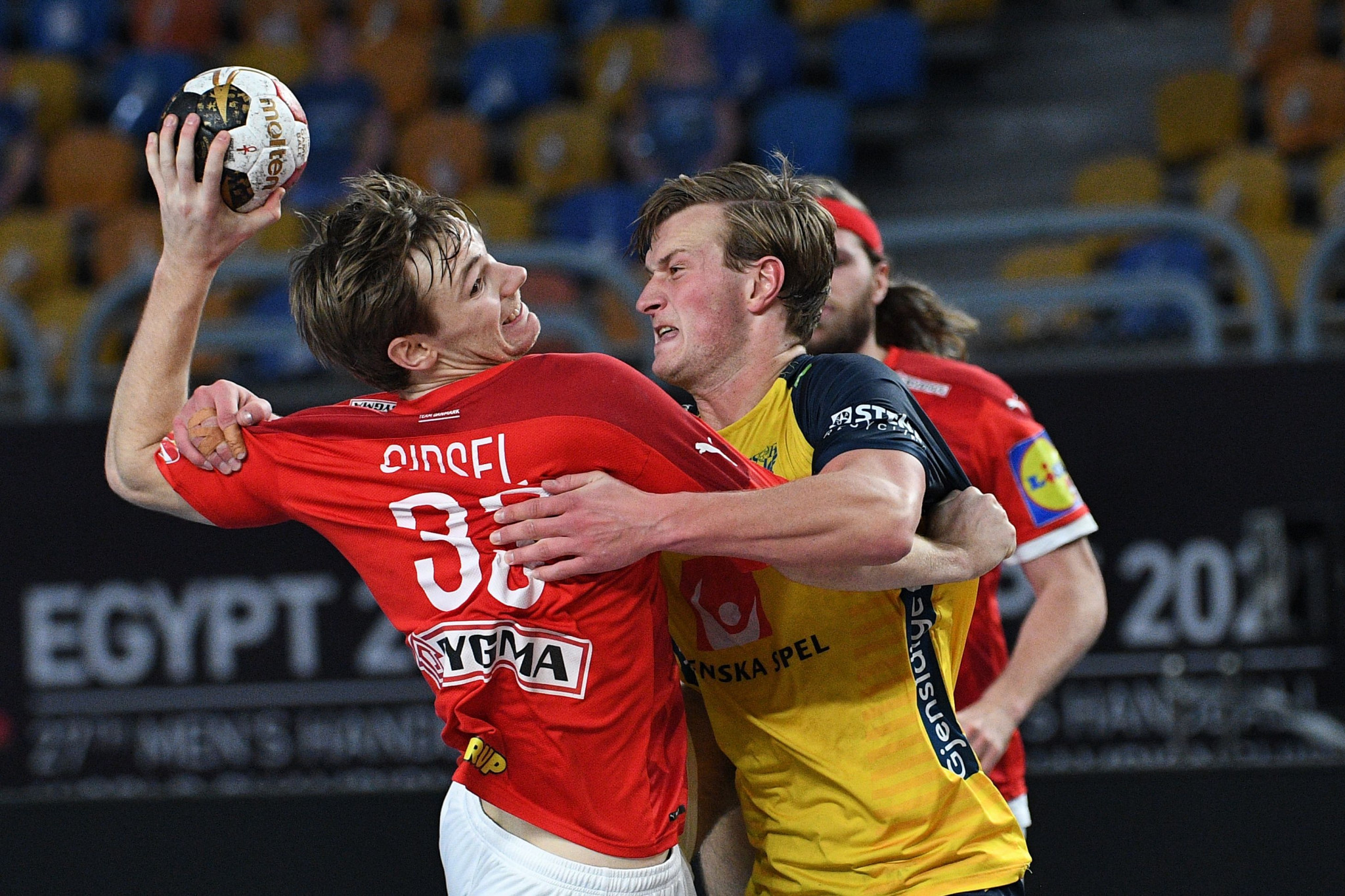 The tournament, won by Denmark, who beat Sweden 26-24 at the Cairo Stadium Sports Hall, was the first major sports event to take place this year under coronavirus protocols.

The event, held in empty stadiums as spectators were banned, featured 32 teams for the first time.

The major problem concerned Cape Verde, who were forced to withdraw from the tournament during the group stages after several of their players tested positive for COVID-19, meaning they were unable to field a team.

"Now that the 27th IHF Men’s World Championship has reached its climax I would like to congratulate very warmly, in particular, the International Handball Federation, under the great leadership of its President, Dr Hassan Moustafa, for the excellent organisation of these Championships," Bach said.

"It has been amazing to see how the sport of handball was shining during these days, and [how] the athletes have performed, despite the very difficult circumstances because of the coronavirus crisis.

"The IHF performed to its best, with creating a bubble of 3,000 people.

"With using modern testing methods and rapid testing for athletes and other participants, they have really set an example for the organisation of a great sporting event during this pandemic.

"This can give us all confidence in the entire Olympic Movement.

"From this we can see that even during this difficult period you can organise a great sporting event and organise it in a very safe and healthy way.

"Therefore, my thanks to the International Handball Federation.

"This is a great encouragement, and we will benefit from this experience, also, with the Olympic Games, Tokyo 2020, which will open on the 23rd of July this year."

Egypt is due to host several other major events this year, including the World Modern Pentathlon Championships from June 7 to 13.