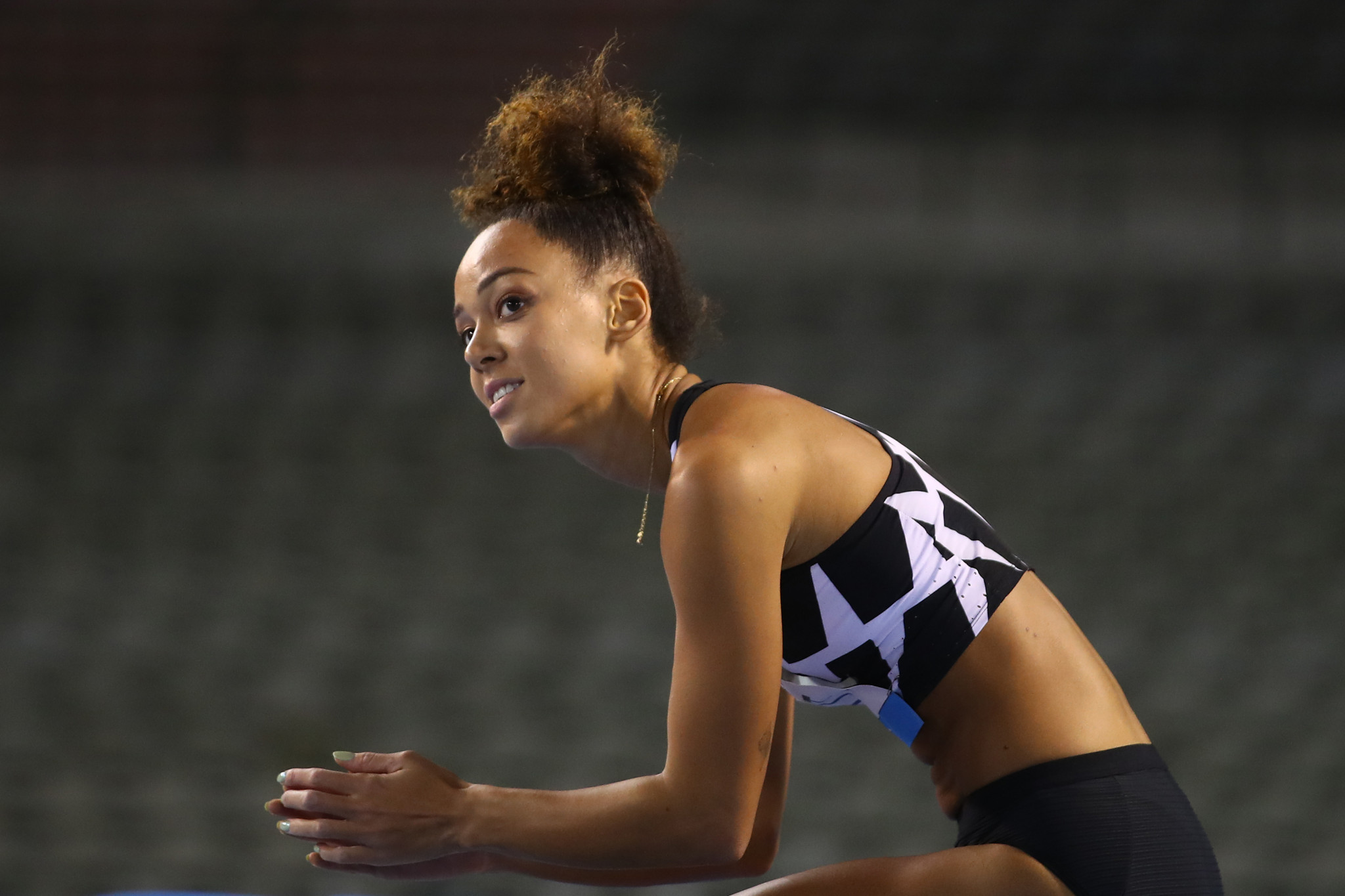 World heptathlon champion Katarina Johnson-Thompson says she is still fully focused on competing at the Tokyo 2020 Olympic Games despite being unable to resume training until March because of an achilles injury.

Johnson-Thompson, who is hoping to feature at a third Olympic Games for Britain later this year, said in an Instagram post that she had spent the last few weeks in a protective boot because of the injury, but that the boot was due to be removed today.

The 28-year-old sustained the achilles injury at the end of last year but said in the social media post that her rehabilitation was going well and the latest development did not alter her plans for 2021.

"My rehab is going as well as could be expected and whilst I am currently at home in Liverpool focusing on my recovery I will be heading back to Montpellier to begin training again in March," wrote Johnson-Thompson.

"Understandably this is not the start to the year I was hoping for but I’m pleased to be able to share this off the back of a positive few weeks.

"I have a great team around me and I would like to thank them for their unwavering support through what has been a difficult year for everyone.

"This news doesn’t impact my plans for 2021, Tokyo is still very much the focus and I look forward to representing Britain in my third Olympic Games."

Johnson-Thompson first competed at the Olympics on home soil at London 2012 where she placed 14th, before four years later she finished sixth at Rio 2016.

She claimed gold at the 2018 Gold Coast Commonwealth Games and won both international championships she contested in 2019 - the European Indoors in Glasgow and the World Championships in Qatar, where she posted a national record points total of 6981 on her way to victory.

Johnson-Thompson’s latest competitive action was at the World Athletics Challenge Combined Events meeting at La Réunion where she competed in some individual disciplines.

The Tokyo 2020 Olympic Games are scheduled to take place from July 23 to August 8.

Track and field competition is due to be held at the Olympic Stadium from July 30 to August 7, with the women’s heptathlon scheduled for August 4 and 5.