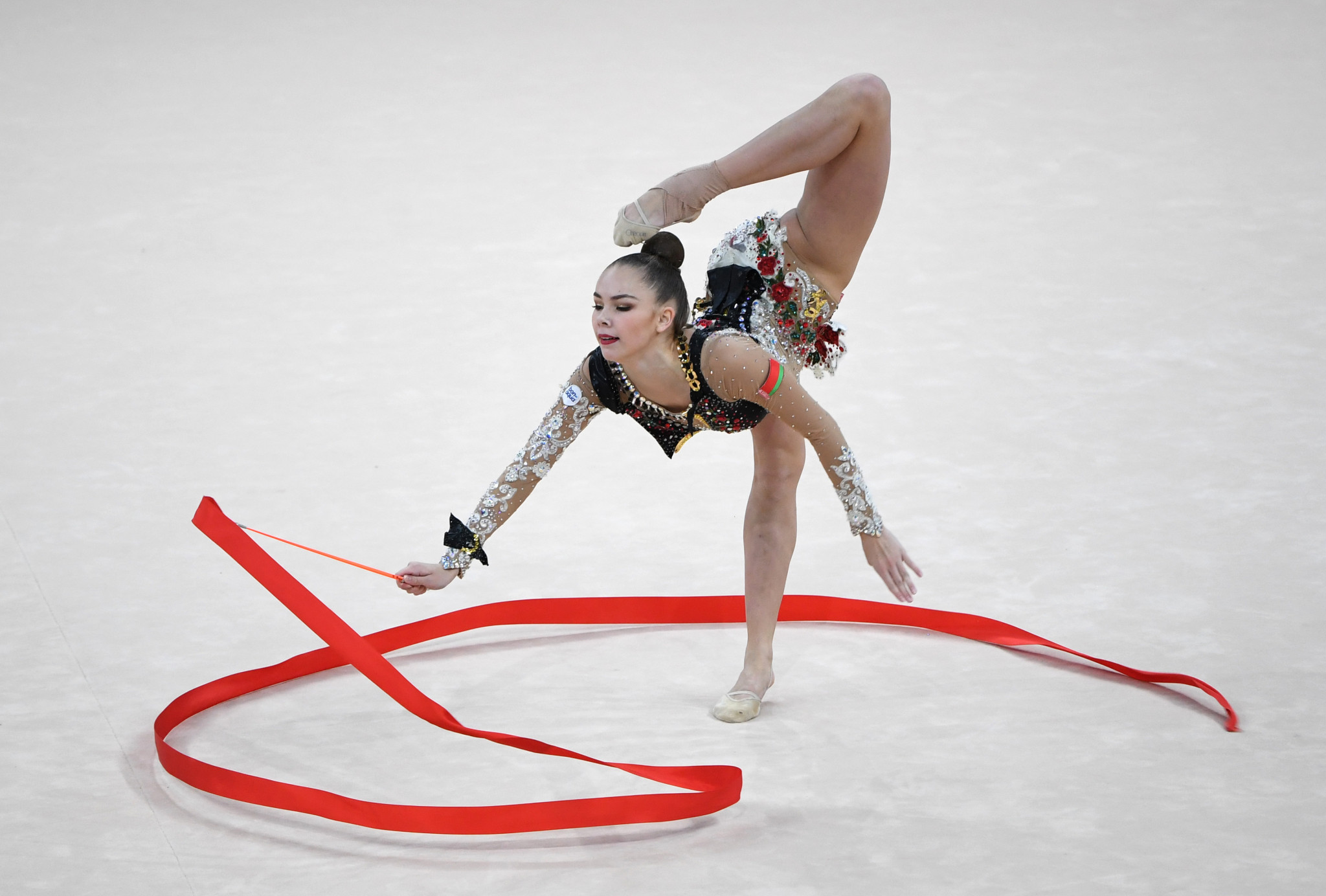 Hungarian capital Budapest has been awarded the rights to host the 2024 European Rhythmic Gymnastics Championships.

The decision was taken by the European Gymnastics Executive Committee when they met online for their first meeting of 2021.

It will be the third time Budapest has staged the event as the city played host in 2017 and 1999.

The tournament is also scheduled to be held in Bulgarian city Varna in 2021, Tel Aviv in Israel in 2022 and Russian capital Moscow in 2023.

This year’s rescheduled TeamGym European Championships is set to be held in Guimarães in Portugal following Denmark’s withdrawal as hosts over COVID-19 restrictions.

Copenhagen was originally due to stage the event last October before it was moved to April due to the coronavirus pandemic.

The European Gymnastics Executive Committee has now agreed to hold it in Guimarães in Portugal from December 1 to 4.

The committee also decided to award the hosting rights for the 2023 European Championships and European age-group competitions in acrobatic gymnastics to Varna in Bulgaria.

It also wants to find hosts for the 2024 European Championships in men’s artistic, women’s artistic and trampoline gymnastics and TeamGym.

The next Executive Committee meeting is scheduled to be held in Lausanne in Switzerland from April 15 to 17.