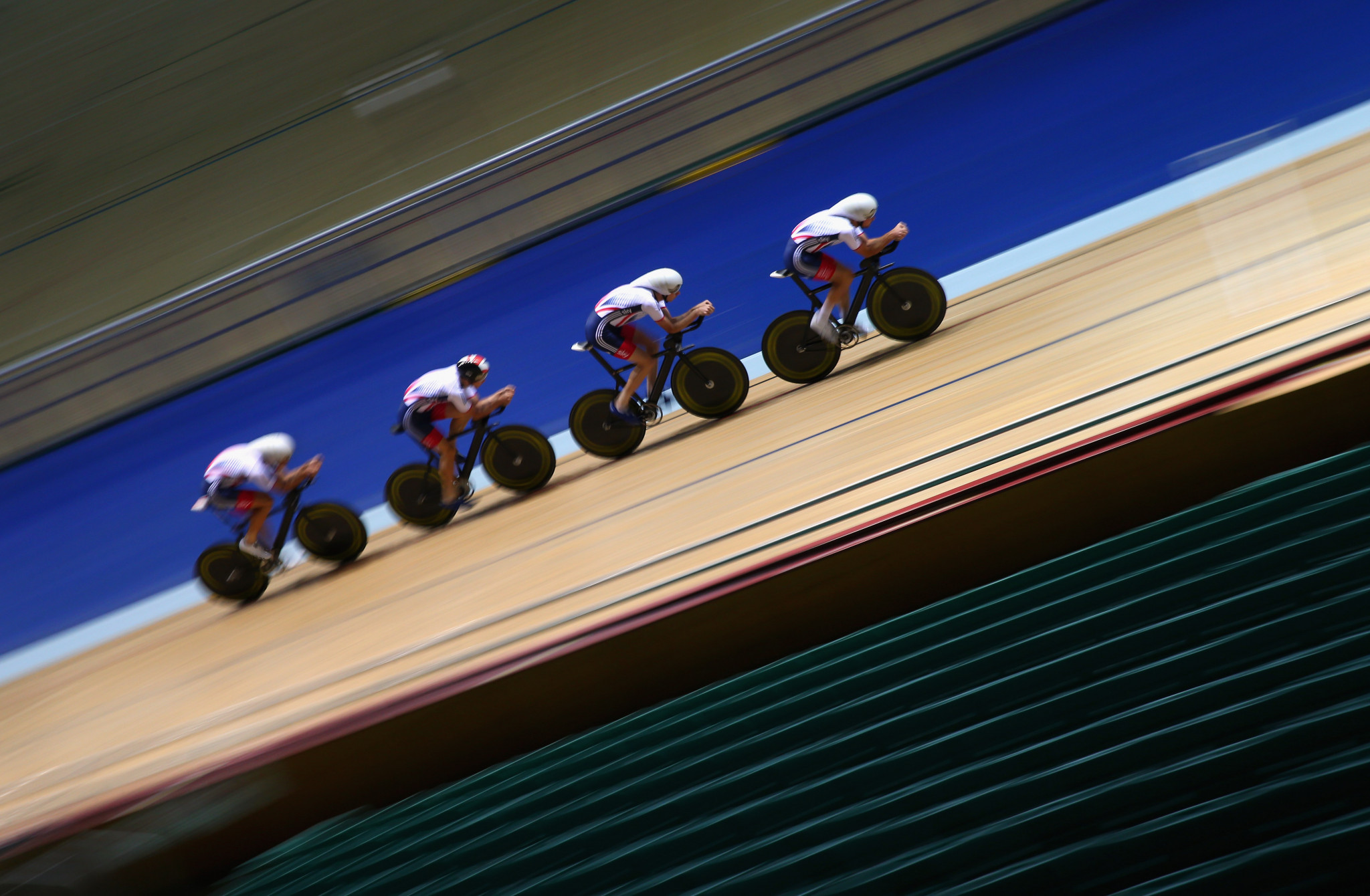 British Cycling has responded to criticism over the staging of a pre-Tokyo 2020 Olympic and Paralympic Games track meeting that brought together 90 riders in Manchester during the coronavirus lockdown.

About 35 coaching staff and race officials also reportedly attended the event at the National Cycling Centre where riders were put through their paces for three days.

At least two riders are said to have deleted images from their Instagram accounts after news of the meeting surfaced, leading to a backlash on social media.

Citing a source "close to the Olympic track team", The Observer was informed the riders were "told not to divulge details".

The three-day meeting replaced the National Track Championships which was scheduled to be held in January only to be postponed due to the coronavirus pandemic.

It is understood 38 cyclists travelled from outside of Manchester and were accommodated on one floor of a nearby hotel, while all riders and staff were tested for coronavirus before being allowed to enter the venue.

British Cycling insisted it adhered to all Government guidelines to combat the spread of coronavirus.

"As part of our preparations for the forthcoming Tokyo Olympic and Paralympic Games, and as a development opportunity for our pathway riders, we are holding race simulation activity during our training sessions in our regular training venue, the National Cycling Centre, which has been in use since reopening in May last year," said Stephen Park, performance director for British Cycling.

"Under the current Government guidance, elite training and competition can continue and stringent COVID protocols are being followed at all times, as they always are in our training sessions.

"We acknowledge that as an elite sports team, we are in an extremely privileged position to be able to continue with our operations, and the race simulation activity forms part of our strategy to ensure we are on track to achieve our ambitions in Tokyo and Paris [host of next year’s World Track Cycling Championships]."

This came after Kevin Stewart was sacked last November on the grounds of gross misconduct, including a "long-term pattern of inappropriate relationships with riders."

Britain has topped the cycling medal table at the past three Olympics, winning six gold, four silver and two bronze medals at Rio 2016.

All of its golds came on the track with Jason Kenny bagging three and Laura Kenny landing two.