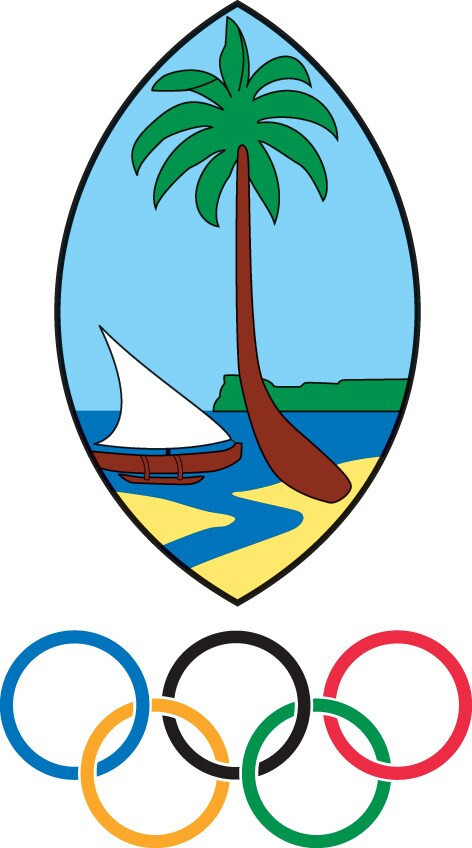 The Guam National Olympic Committee (GNOC), working in partnership with the Department of Education, has recently arranged an online training session for stakeholders in school sport.

The session focused partly on safe coaching practices for student-athletes during the pandemic.

The online training and presentation was dubbed "Return to Sport".

Student-athletes in many sports have lacked competitive opportunities because of the global health crisis.

It has been more than a year, for instance, since any boys’ volleyball matches have taken place, The Guam Daily Post reports

The GNOC joint initiative was part of a move to resume some inter-scholastic sporting activity toward the end of January.

Previously, the GNOC Medical and Anti-Doping Commission has teamed up with the Department of Education for an anti-doping awareness scheme, and it is hoped that this is can be renewed soon.

"The main goal of the program was to develop a better understanding for our student-athletes on how to effectively prepare themselves for competition while also making choices that are beneficial to them," GNOC GNOC sports development officer Joey Miranda said.

Guam has competed at every Summer Olympic Games since Seoul 1988, and sent five athletes to Rio 2016.