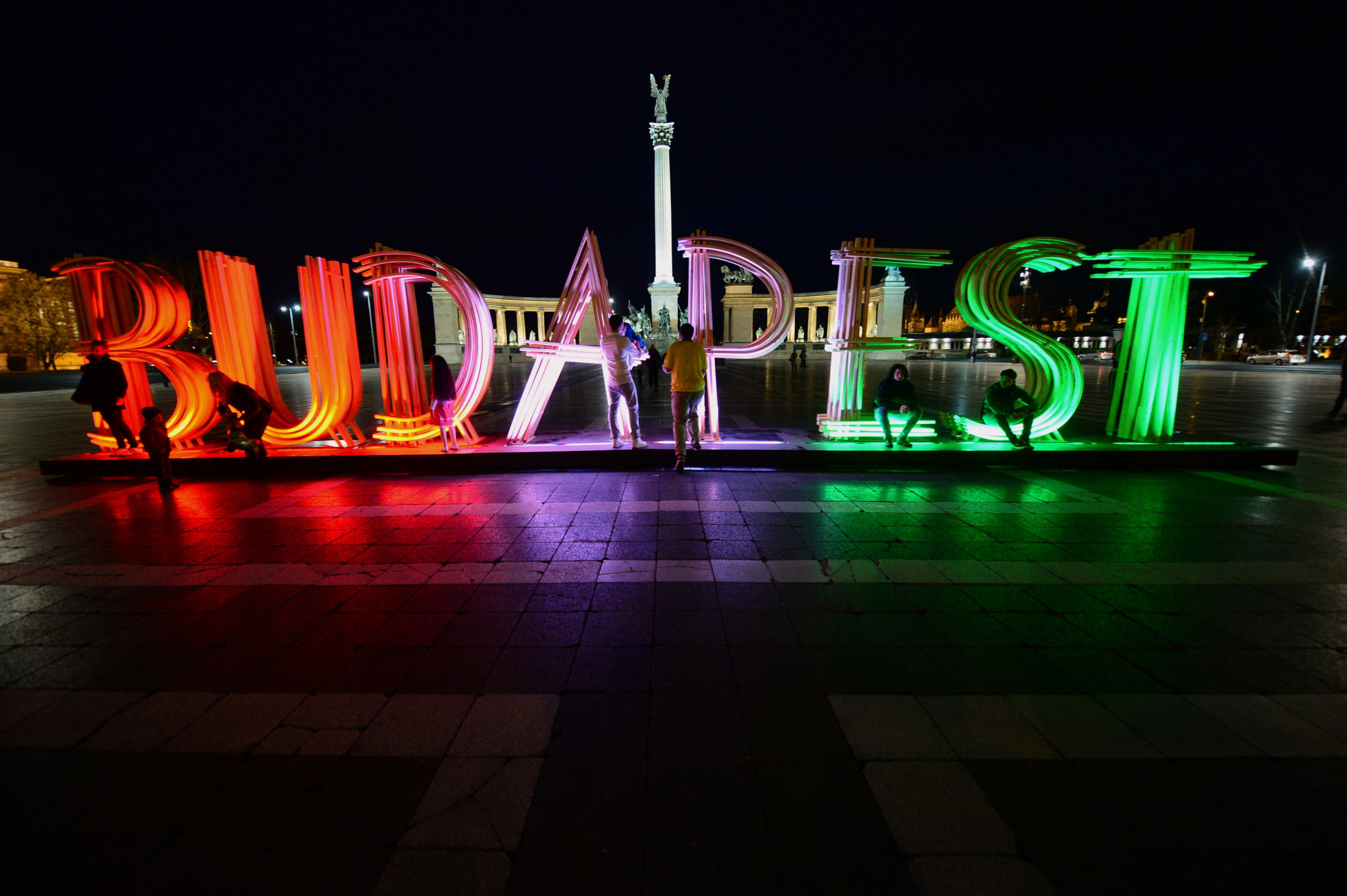 The Hungarian Olympic Committee (HOC) has established a committee to look into the feasibility of staging the Olympics in capital Budapest in 2032.

The Budapest 2032 Committee is to be led by Attila Szalay-Berzeviczy, a former President of the Budapest Stock Exchange.

Hungarian Prime Minister Viktor Orbán recently said he would "like to live to see Hungary hosting the Olympics", which is certainly a boost to hopes of a 2032 bid.

"The exclusive objective of the committee is to thoroughly examine the possibility for Budapest to submit its candidature for the right to host the 2032 Summer Olympic Games," said Budapest 2032 President Szalay-Berzeviczy.

"The main task is to create a comprehensive feasibility and macroeconomic impact assessment, a complex task that is estimated to take one and a half years."

Szalay-Berzeviczy is the great, great grandson of the first President of the Hungarian Olympic Committee, Albert Berzeviczy.

Gabriella Balogh, Gabriella Heiszler, Csaba Lantos, Sándor Nyúl, Gábor Orbán, Anett Pandurics and József Váradi have been listed as the other members of the Budapest 2032 Committee.

Antal Kovács - a Barcelona 1992 judo champion - is due to laisse with the eight-person panel of behalf of the  HOC Executive Board.

"Members of the newly founded committee are accomplished captains of industry whose membership guarantees the professional and scrupulous conduct of this study," HOC President Krisztián Kulcsár said.

Several nations have already launched bids for the 2032 Olympic and Paralympic Games.

A bid from Queensland in Australia, centred on Brisbane, has renewed activates after they were paused because of the coronavirus pandemic, and Queensland had been considered an early frontrunner.

Indonesian President Joko Widodo has ordered his Cabinet to prepare a dedicated plan for the country's bid to host the 2032 Olympics, which is now likely to be focused on Jakarta as opposed to a future capital being built in East Kalimantan.

The Qatar Olympic Committee has expressed its interest in the 2032 Games, while an Indian bid is expected and plans for a bid from Chengdu and Chongqing in China also emerged in November.

A Rhein Ruhr City 2032 proposal has been made in Germany, but does not presently have Government backing, while officials in Turkey and Ukraine have also suggested they could bid for the 2032 Olympics.

After Tokyo 2020 - postponed until this year because of the global health crisis - Paris is due to stage the next Summer Olympics in 2024, followed by Los Angeles in 2028.