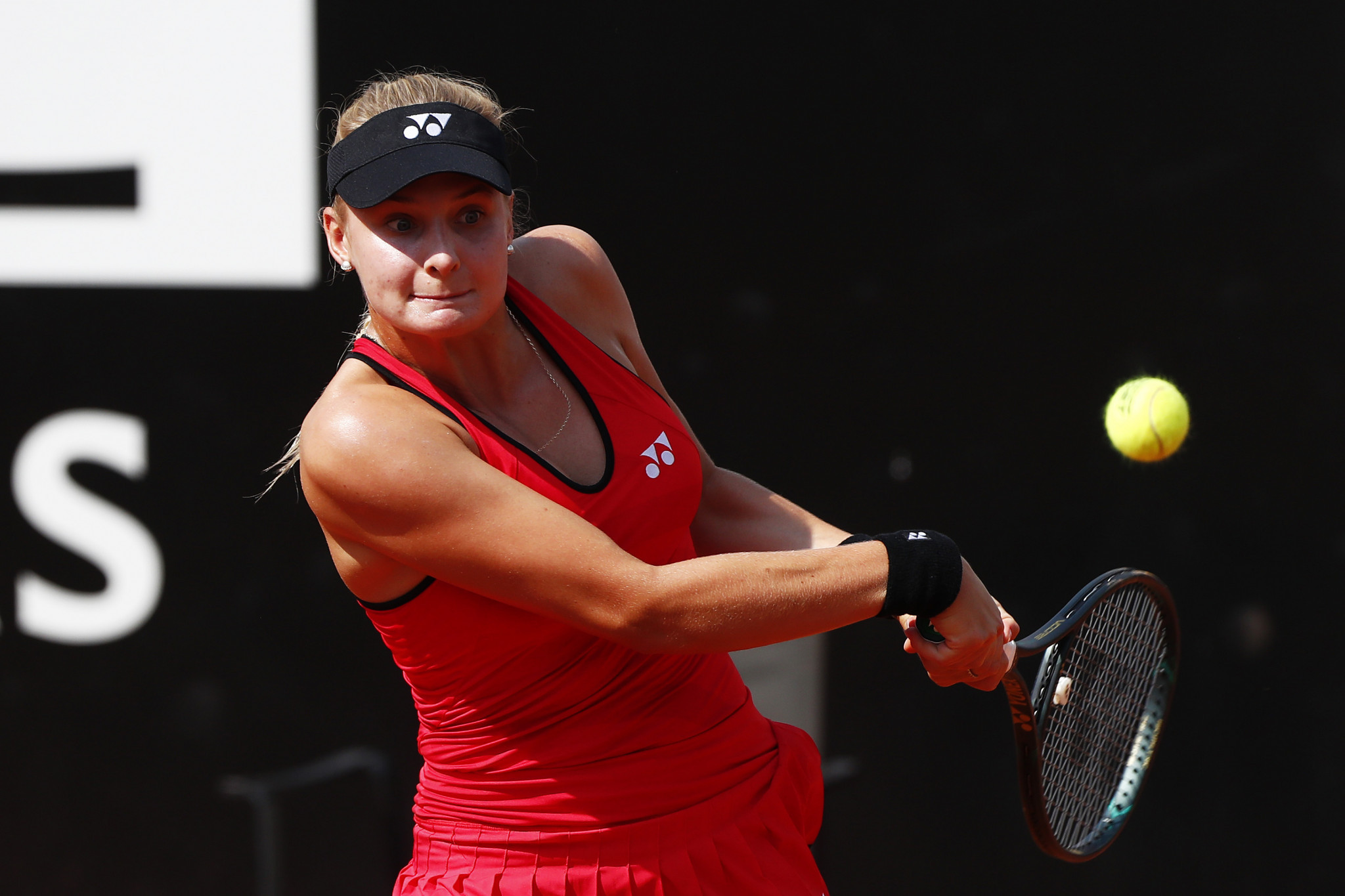 Ukrainian tennis player Dayana Yastremska has filed an urgent appeal at the Court of Arbitration for Sport (CAS) as she aims to overturn a provisional suspension to compete at the Australian Open.

Yastremska was provisionally suspended at the start of the month after banned substance mesterolone was found in an out-of-competition sample.

The world number 29 travelled to Australia despite the suspension and was on one of the three planes where positive COVID-19 cases were later identified.

Yastremska is among the 72 players forced into a two-week period of strict quarantine prior to the tournament.

She is currently unable to compete after the International Tennis Federation (ITF) Tribunal rejected an appeal.

Yastremska has claimed the positive test was the result of a "contamination event".

The CAS has now confirmed an urgent appeal has been filed, with a final decision expected on February 3 - five days before the start of the Australian Open.

"The CAS has registered the appeal filed by Ukrainian tennis player Dayana Yastremska against the ITF in relation to the decision taken by the ITF Independent Tribunal on 22 January 2021 (the Challenged Decision), which rejected the application made by Dayana Yastremska to lift her provisional suspension," a CAS statement read.

"In her appeal to CAS, Ms Yastremska seeks to have the Challenged Decision set aside and her provisional suspension lifted in order to be able to participate in the 2021 Australian Open tennis tournament.

"The CAS arbitration has commenced and the parties have agreed to an expedited procedure in order to enable a sole arbitrator to issue a final decision by 3 February 2021."

The Australian Open is scheduled to run from February 8 to 21.

The tournament was postponed by three weeks to allow for the period of quarantine after players arrive in the country.

Calls have been made for the tournament to be pushed back again due to positive coronavirus tests from players and quarantine periods, but organisers have stressed the competition will start as planned.

An extra women’s tennis tournament has been organised prior to the Australian Open to give players who have been quarantined and left unable to train some practice before the first Grand Slam of the season begins.