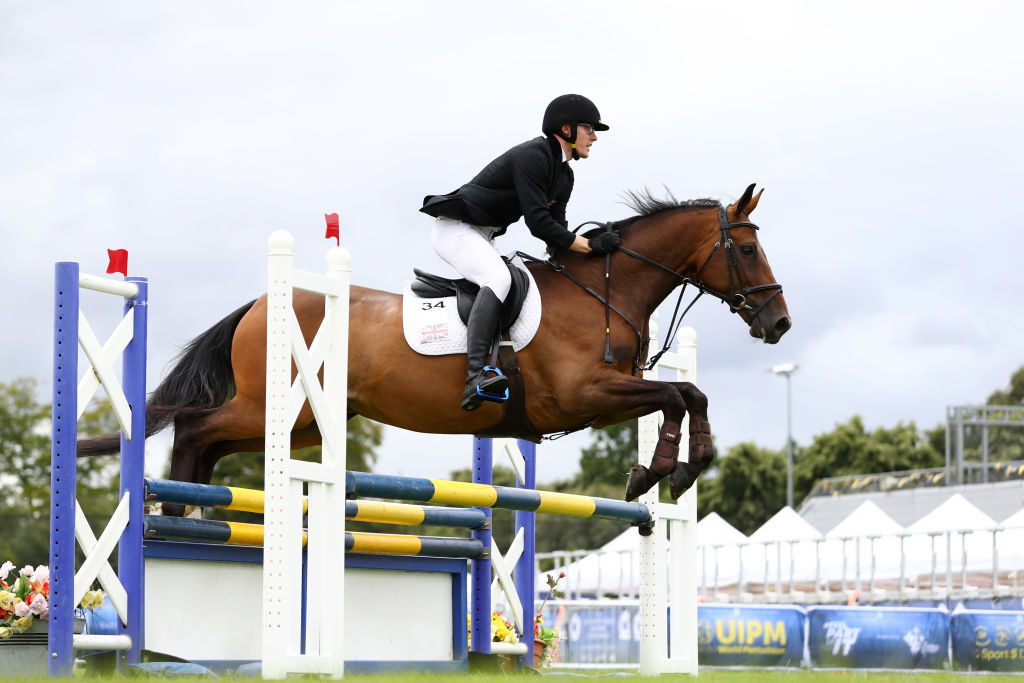 Egypt's capital Cairo has replaced Minsk as the host city for the 2021 World Modern Pentathlon Championships after the event was stripped from Belarus because of the crisis in the country.

The International Modern Pentathlon Union (UIPM) confirmed Cairo would stage the event from June 7 to 13, the same dates as had been planned for Minsk.

Modern pentathlon's worldwide governing body had come under pressure to move the Championships from the Belarusian capital amid the unrest in the nation sparked by the disputed re-election of President Alexander Lukashenko in August.

The UIPM announced last Friday (January 26) that the event would no longer take place in Minsk "because of a growing concern that the present instability in the host nation could jeopardise the success of UIPM’s flagship competition".

Lukashenko’s re-election led to widespread protests in the country, leading to a violent Government crackdown on demonstrators, which has seen athletes jailed, tortured and beaten.

The Modern Pentathlon World Championships count towards qualification for the Tokyo 2020 Olympics, rescheduled for this year because of the coronavirus pandemic.

In a statement, the UIPM said the move to Cairo "is another demonstration of Egypt’s hosting capacity".

Cairo is a regular host of events on the UIPM's World Cup circuit and held the World Championships in 2017.

It is also set to stage the UIPM 2021 Junior and Youth World Championships in Alexandria in July, five months later than planned after a coronavirus-enforced postponement.