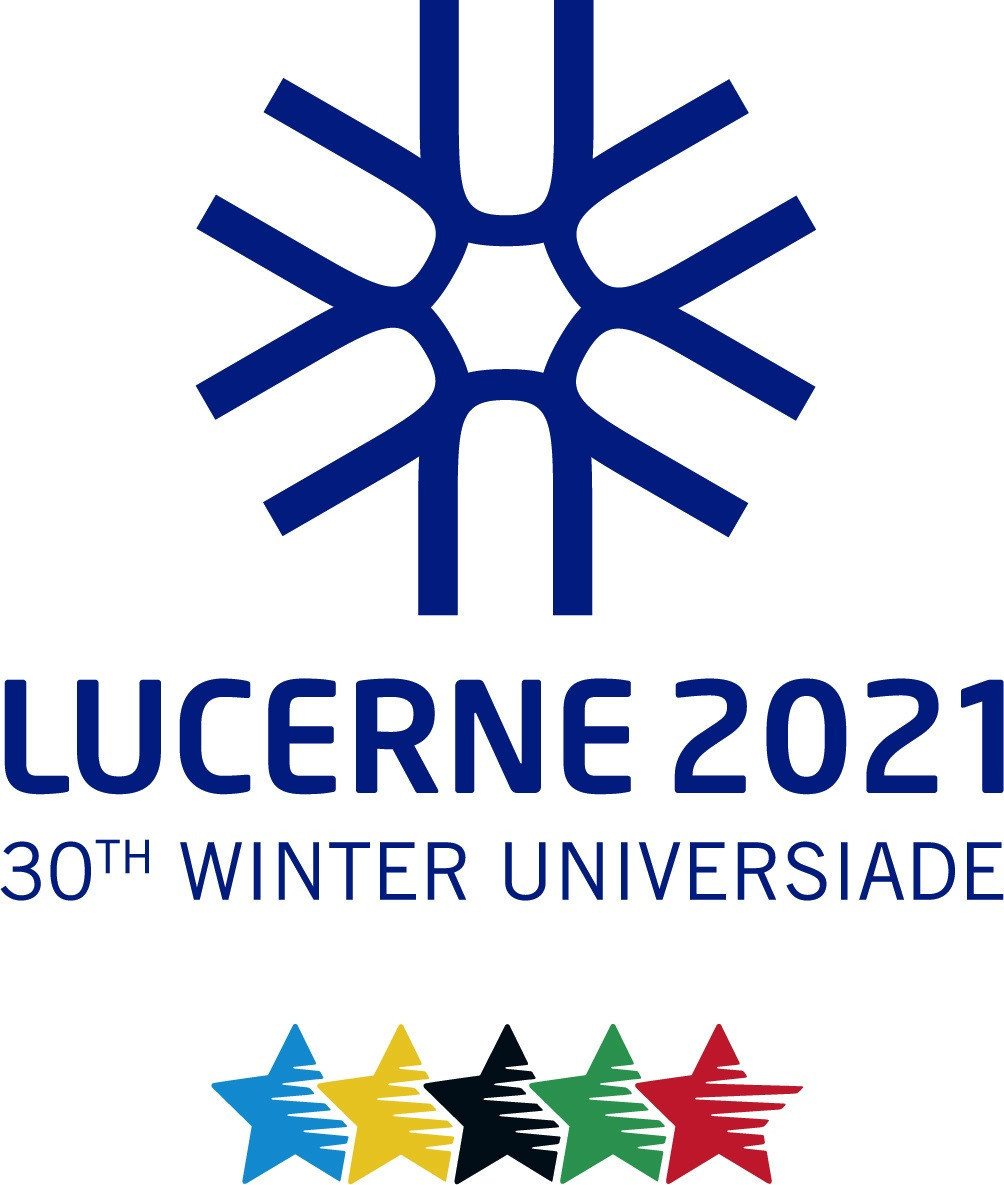 Organisers of the International University Sports Federation (FISU) say they are hopeful that the coronavirus situation will not impact attendance for the FISU World Conference, scheduled to take place as part of this year’s Winter World University Games.

The Winter World University Games was due to take place this month in Lucerne in Switzerland but owing to the pandemic it has been rescheduled to run from December 11 to 21.

The World Conference on innovation, education and sport is a two-day event that takes place alongside the FISU Winter World University Games, giving scientists the opportunity to present research on scientific innovations that can potentially enhance the progression of winter sports.

It is open to all individuals accredited to attend the Winter World University Games and is held alongside the sporting competition to enable student-athletes to attend.

Despite large gatherings such as conferences being impacted by the pandemic, chair of the FISU Education Committee Dr Verena Burk said she was hopeful this year’s edition would be well-attended, provided it is able to go ahead.

"The FISU World Conference always attracts a large number of participants from around the world, but we are also noticing more and more national attendance in the recent editions," said Burk.

"With the FISU World Conference being hosted in Central Europe, we do hope to have many participants from the region and we sincerely hope that the pandemic will quickly end and that we will be able to welcome all the attendees that would like to take part."

If the coronavirus situation does not allow the Winter World University Games to take place later in the year, Burk said hosting the World Conference digitally would be a possibility.

"It is only in the scenario that the Games cannot be hosted, that a possible digital version would first have to be discussed within FISU and with the Organising Committee of Lucerne 2021.

"Until now we never had to face such a situation and we deeply hope that we will not have to."

Despite there being almost a year between the old and new dates for this year’s FISU World Conference, Burk said she expected the format of the event to be largely unchanged.

"We were close to finalising the line-up of speakers and the selection of papers submitted by scholars from all around the world," said Burk.

"We will now have a chance to reopen and give more time for more communications to be proposed."

If the World Conference at Lucerne 2021 is able to go ahead, it will be the sixth edition of the event.

FISU also holds a conference alongside its Summer World University Games on the theme of student development through sport.

This conference has an academic focus, compared to the more scientific focus of its winter equivalent.

There have been 27 editions of the summer conference held since 1960, with the next scheduled to take place in Chengdu, China, alongside this year’s Summer World University Games, due to take place from August 18 to 29.