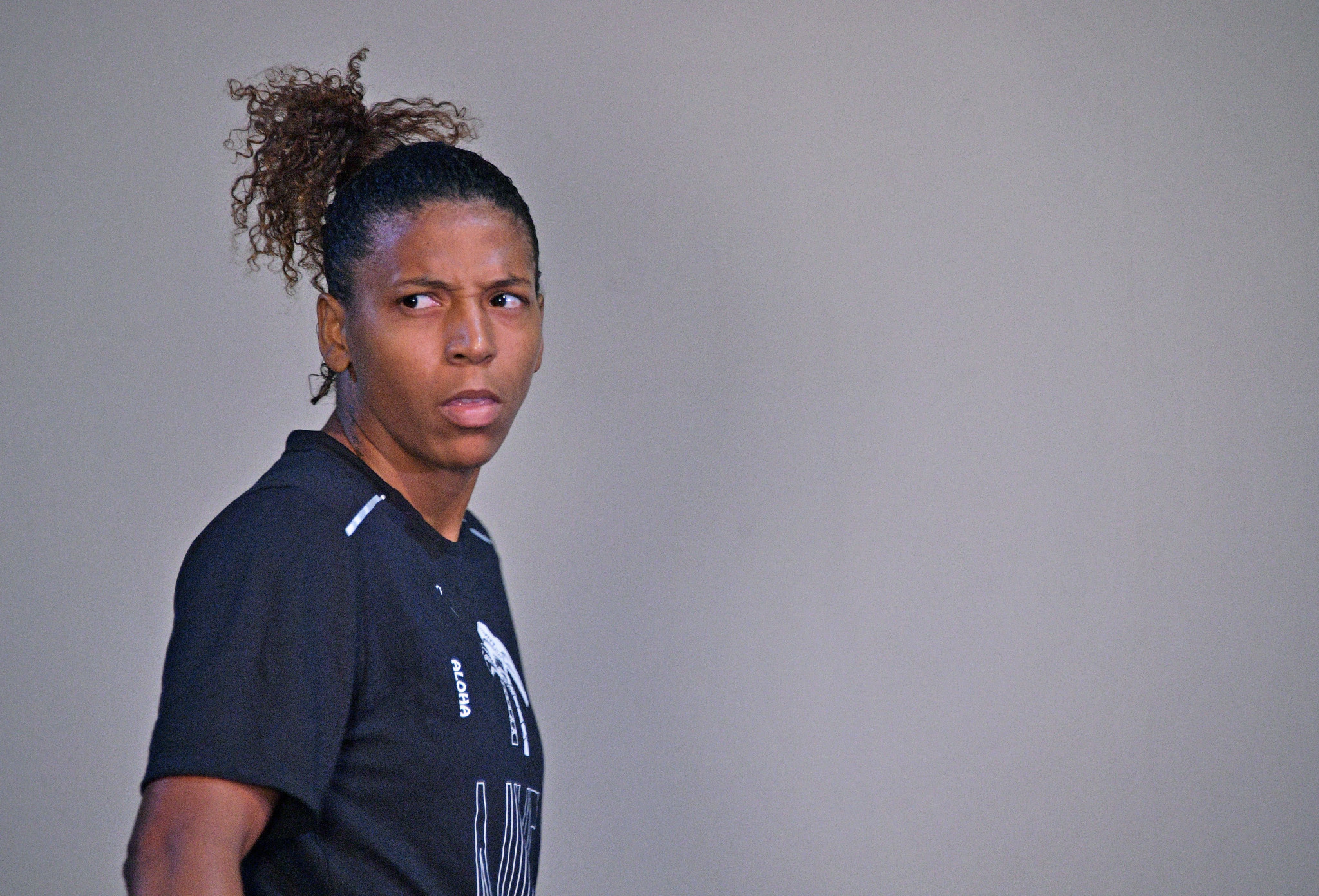 Brazilian Olympic and former world judo champion Rafaela Silva has officially started training for mixed martial arts (MMA) as she looks to transition to her new sport after being banned for a doping offence.

According to Ultimate Fighting Championship (UFC) fighter, Claudio Silva, she is progressing well.

"An Olympic champion is a different animal," he said.

"Rafaela is world and Olympic champion.

"In less than one hour holding mitts [for] her, it was easy to recognise her focus and power.

"I bet in a few more months, we are going to have another prospect in [the] flyweight division."

Silva is expected to make a deal to be part of the team and is set to make her MMA debut at the academy venue.

"We are planning to promote small events here in the academy area, and she liked the idea to make [her professional] debut here," added Lutterbach.

Silva moves to MMA after she tested positive for the banned substance fenoterol during the 2019 Pan American Games in Lima in Peru.

She was stripped of her gold medal from the Games and handed a two-year ban.

Silva had argued that the use of fenoterol - a bronchodilator that treats conditions like asthma - was not intentional.

Before considering MMA, Silva was already training at the Instituto Reacao, a facility that has worked with the UFC in the past.