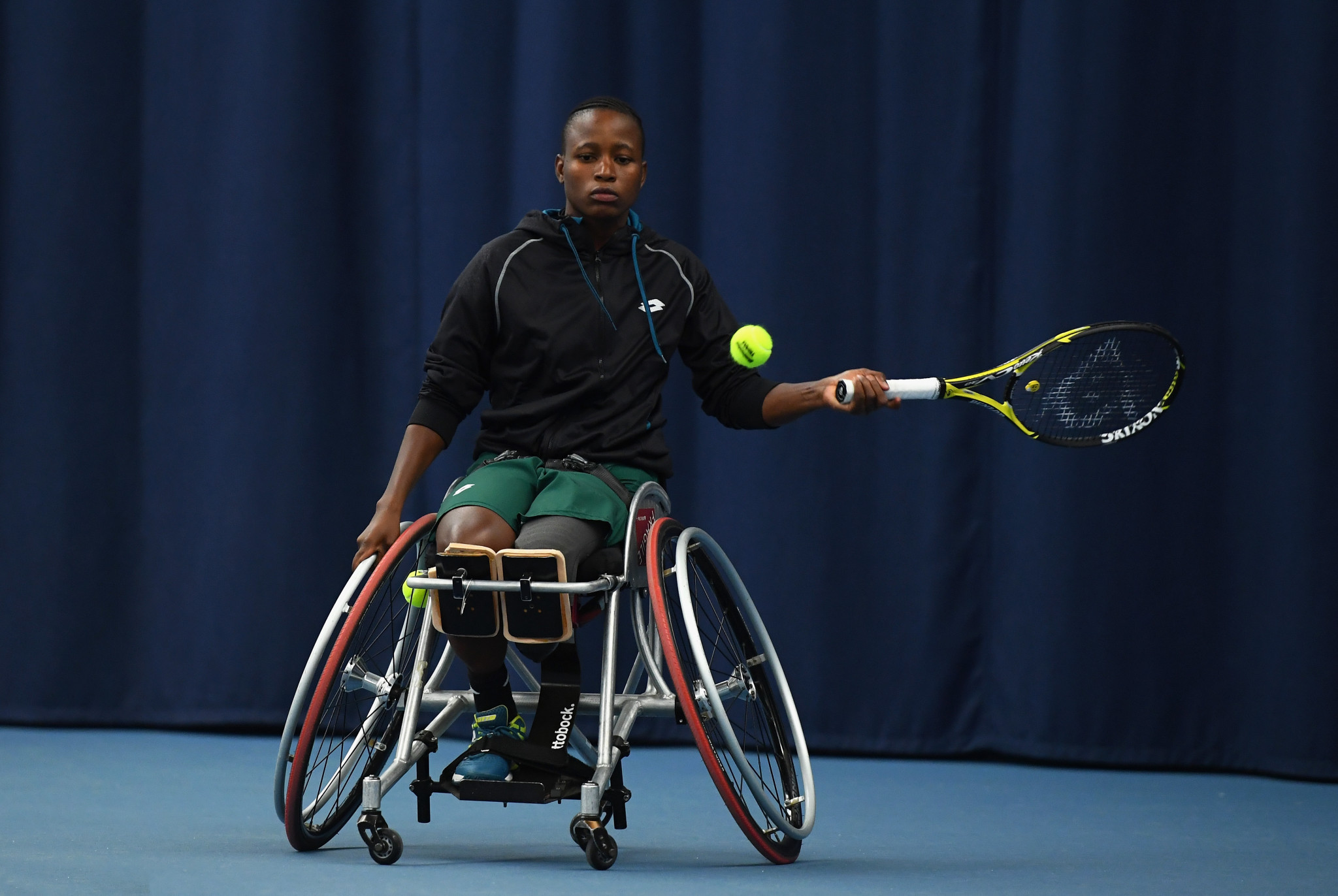 The world number six lost to eventual winner Yui Kamiji in the semi-finals of last year's Grand Slam, but is hopeful she can go one step further this year.

Montjane is yet to reach a final of a wheelchair tennis Grand Slam, having played in semi-finals at the Australian Open, US Open, French Open and Wimbledon.

The 34-year-old has already travelled to Australia and is currently in a two-week quarantine period.

"Honestly, I am just looking forward to compete again, and I want to do my best of course to finish at a better place than I did last year," Montjane told Tennis South Africa.

"Preparations were good and I am ready to be back competing again and trying to get back playing at the higher level.

"My goal for the tour is to reach finals or win the competitions."

Players must quarantine upon arrival in Australia due to measures in place during the COVID-19 pandemic.

This has caused some controversy after 72 able-bodied players were required to enter a period of strict isolation and were no longer able to train for up to five hours each day, having flown into Australia on three planes where positive COVID-19 cases were later identified.

Montjane, who was not impacted by this, described the isolation as a "chance to acclimatise".

"It’s quite a different set up this year with the quarantine but it gives us a chance to acclimatise," Montjane said.

"The rules are quite tough but it’s the best way to keep everyone safe including the Australian citizens."