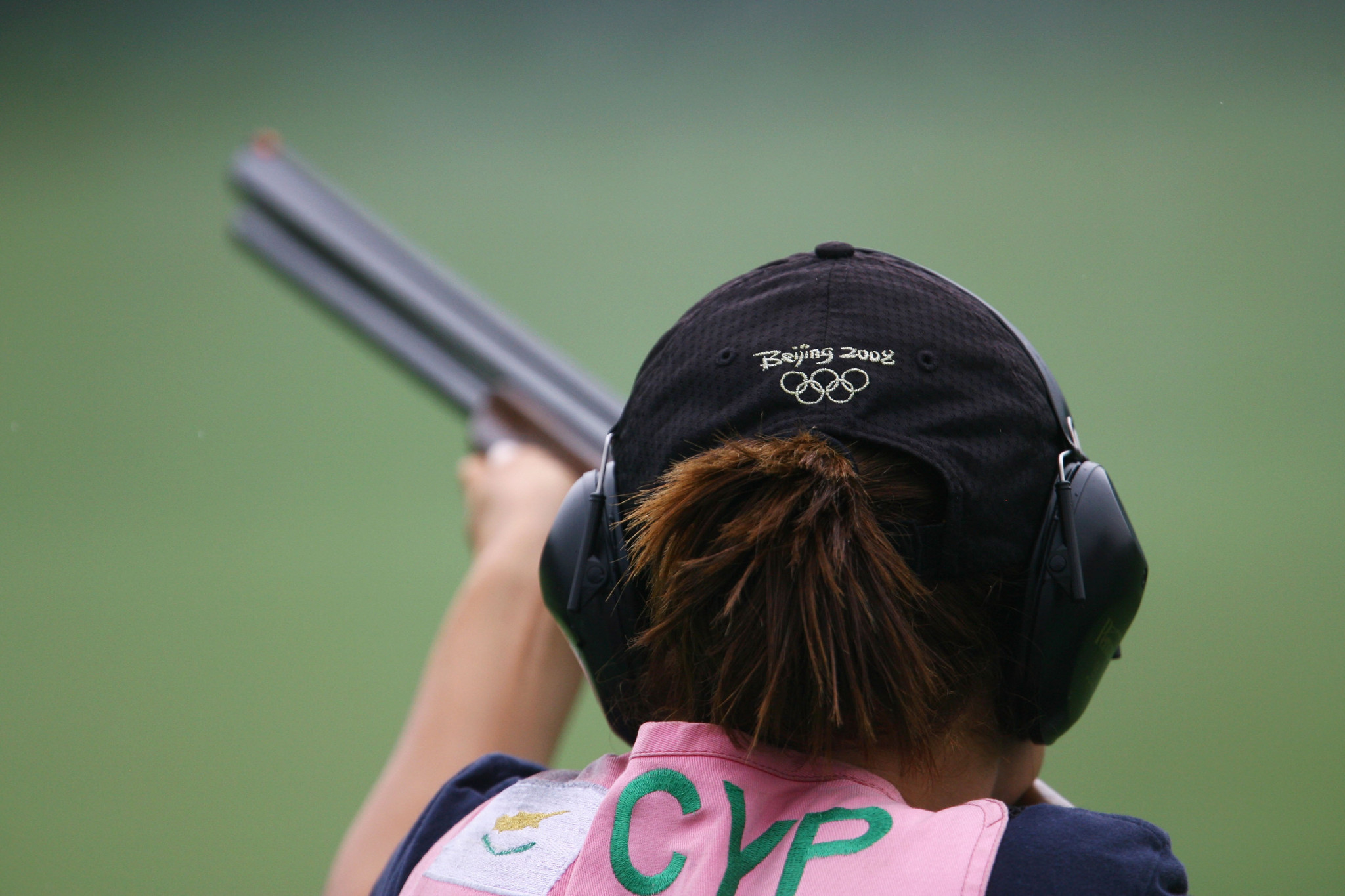 The Shooting Federation of Cyprus is aware of at least five incidents of alleged sexual abuse after Commonwealth Games champion Andri Eleftheriou gave the name of an alleged attacker to the police.

Eleftheriou had first spoken out about being subject to abuse in 2018, but the incident is back under the spotlight after Greek sailor Sofia Bekatorou made similar allegations this week.

Bekatorou, who won gold in the 470 class at a home Olympic Games in Athens in 2004, said she was sexually abused in 1998 by a high-ranking member of the Hellenic Sailing Federation.

This sparked other victims of abuse to share their experiences.

In response, Cyprus' Minister of Justice Emily Yiolitis held a meeting with Eleftheriou to discuss the allegations made in 2018, which appeared to have led to few repercussions.

Per the Ministry of Justice and Public Order, Yiolitis commended Eleftheriou for the courage shown in speaking out and invited the shooter to make a formal complaint to the police during the meeting.

Eleftheriou, who has previously said she was sexually assaulted at the Melbourne 2006 Commonwealth Games and Beijing 2008 Olympics, has now reported the incidents to the police and an investigation is underway.

Yiolitis insisted that the Ministry of Justice and Public Order would continue to support Eleftheriou and urged other survivors of abuse to come forward.

Following Yiolitis' assurance that progress has been made in how such cases are handled in Cyprus, at least four alleged incidents of sexual abuse concerning shooting in Cyprus have been reported, according to philenews.

Citing a conversation with President of the Shooting Federation of Cyprus Tziovanis Savvides, philenews reports that the cases relate to the same sports official, who has previously held roles including at the Cyprus National Olympic Committee (KOE).

The Shooting Federation of Cyprus is ready to share information with the authorities according to Savvides.

The KOE has offered public support for Eleftheriou, and says its President George Chrysostomou has been in contact with the 36-year-old.

"If there are complaints, obviously something is wrong," Chrysostomou said.

"All the institutional pillars in our country, which are involved in the issues of abuse, especially in the field of sports, we must work together to create and improve the environment, in which the conditions will be favored, in order to make a complaint.

"The above concerns both the psychological sector and the economic or legal conditions in which the athlete will now be called upon to support this complaint."

The KOE has been in contact with the council responsible for the implementation of Cyprus' national strategy for combating sexual crimes against children, it said, and will collaborate on how best to prevent future abuse.

"It may sound like a cliché, but at some point - and we think that now is the time - we have to move from words, to deeds," Chrysostomou added.

"The appropriate environment must be created in the society, so that every citizen, and not only the athletes, dares to make complaints without fear."

Eleftheriou won Commonwealth Games gold medals in 2006 and 2018 in the women's skeet individual.

At the 2018 World Shooting Championships in Changwon in South Korea, she was part of the Cypriot skeet team that won bronze.

The recurring and troubling claims of sexual abuse within Cypriot sport come after Bekatorou's allegations led to dozens of other survivors coming forward in Greece.

The Hellenic Sailing Federation's response - initially releasing a statement calling for Bekatorou to be more specific about the incident - was widely criticised and led to the Stavros Niarchos Foundation suspending grants given to the organisation.

Several other cases of historic sexual abuse have been uncovered in the Olympic Movement in recent years, notably in American gymnastics and South Korean speed skating.