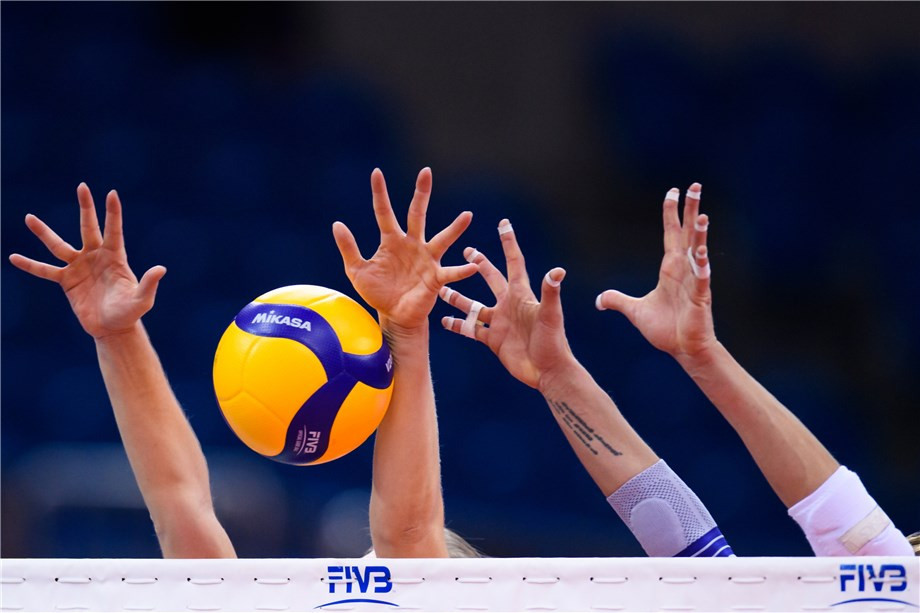 Five of the 16 candidates will be elected to the 10-member body, with the other half being chosen by FIVB President Ary Graça.

The election phase is due to open on January 25 and close on January 31.

The vote, involving candidates from both beach volleyball and volleyball, will be held through an online platform.

All eligible voters will be given clear instructions on how to cast their ballot.

In the case of a tie, a second round of voting will take place on February 2 and 3.

The application process was open to all National Federations to nominate their respective candidate, and the FIVB has confirmed five female and five male players are in the running.

The beach volleyball candidates are Louise Bawden of Australia, Joshua Binstock of Canada, Julius Brink of Germany, Meppelink Madelein of The Netherlands, Markéta Sluková-Nausch of the Czech Republic, Delcio Soares of Mozambique, Anouk Vergé-Depré of Switzerland and Chen Xue of China.