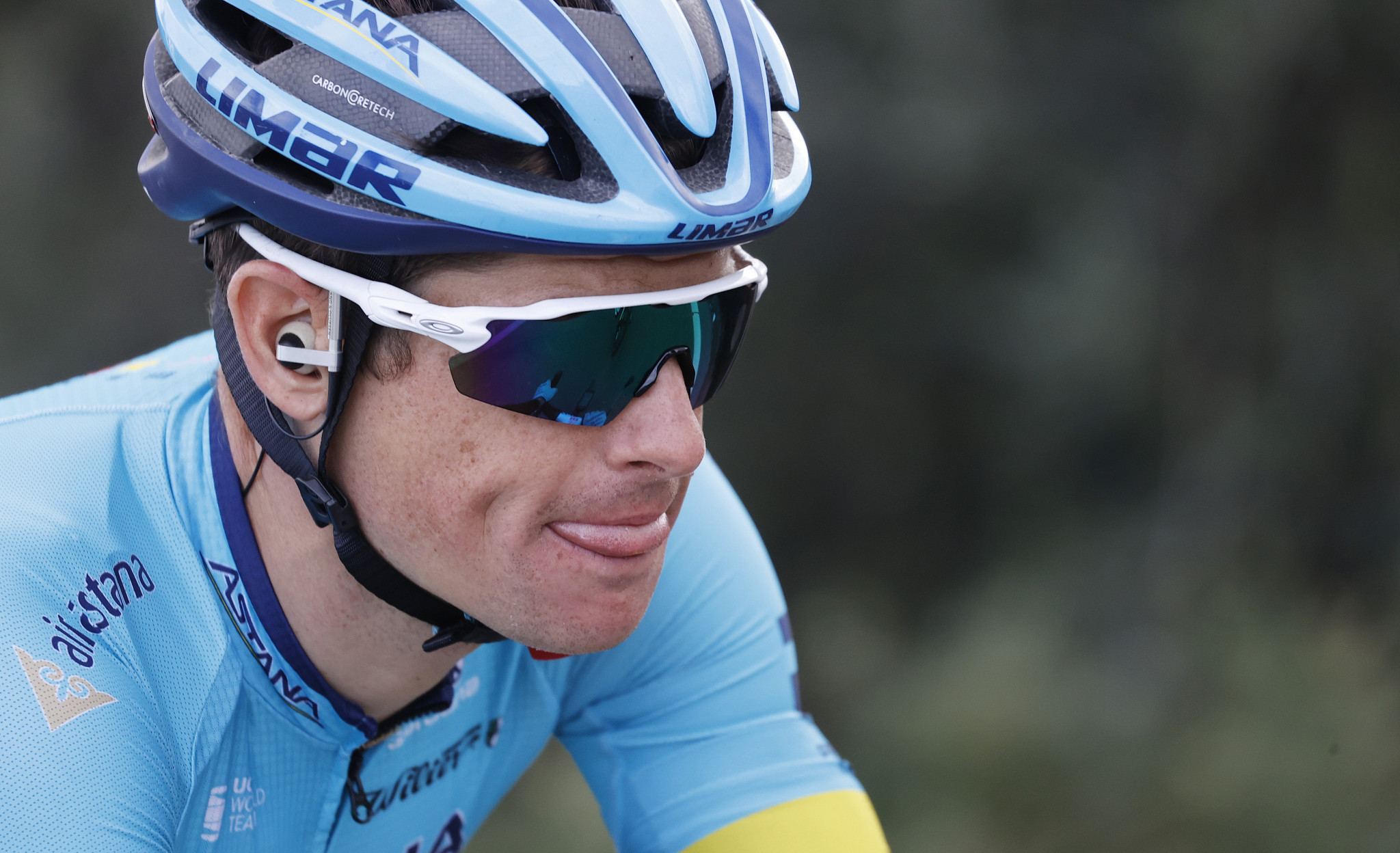 Denmark’s Jakob Fuglsang has expressed an aim to end his career at the Paris 2024 Olympic Games.

The 35-year-old is set to begin his 13th season racing on the International Cycling Union (UCI) WorldTour circuit.

Fuglsang told Danish website Feltet.dk that he wants to continue in the sport for as long as possible.

The Astana rider suggested that the Paris 2024 Olympics was a distant goal, with the Games a potential target for the final race of his career.

"I have a distant goal that it could be fun to end the Olympics in Paris," Fuglsang told Feltet.dk.

"There is probably no one who needs me at the time, as there are so many good young riders on the way, for whom the route is better.

"It's just to give myself a point I'm driving towards.

"It gives me four more years, and by that time I have also turned 39 years old.

"I don't think I will continue until I am 40, but you should never say never."

Fuglsang has enjoyed success at the Olympic Games, with the Danish rider securing a silver medal in the men’s road race at Rio 2016.

He finished as the runner-up to Greg Van Avermaet, losing out to the Belgian in a sprint finish.

Fuglsang has won the Criterium du Dauphine twice in his career and has secured notable one-day wins at Liège-Bastogne-Liège and the Tour of Lombardy.

The Danish star has won four stages at the Vuelta a España, with three coming in individual time trials.

His highest finish at a Grand Tour to date came at last year’s Giro d’Italia, where he placed sixth.