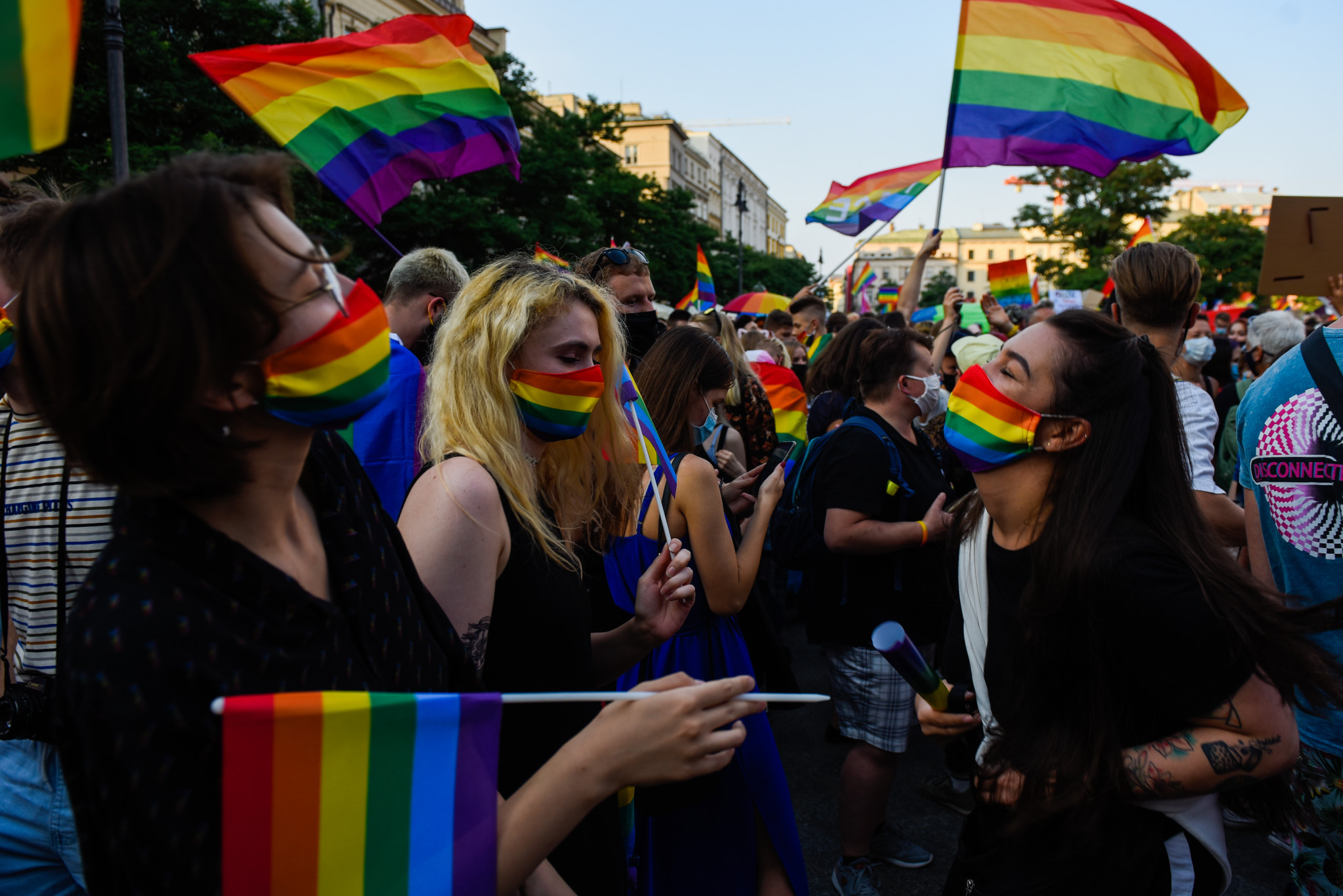 Councillors in Kraków have pledged to support the establishment of Poland’s first refuge hostel for lesbian, gay, bisexual, transgender and intersex (LGBTI) people in a bid to combat discrimination based on sexual orientation and gender identity.

The Kraków and Małopolska region is preparing to stage the 2023 European Games but has faced criticism after the latter area declared itself free of LGBTI ideology.

Małopolska is one of 100 areas in Poland to have made the controversial declaration, leading to condemnation from the European Parliament.

Authorities in Kraków have agreed to support nation’s first hostel for the LGBTI community for the next two years, with city councillor Alicja Szczepańska insisting "one is not enough".

"My initiative regarding this hostel has permanently entered the city budget," said Szczepańska.

"The authorities of Kraków were the first in the country to implement a very important postulate."

The building in Kraków boasts 12 rooms complete with two bathrooms and a shared kitchen and dining room.

People who have been discriminated against because of their sexual orientation and have been left homeless can find temporary shelter in the hostel.

The aim of the centre is to help victims get back on their feet and find their own accommodation.

Their stay is not time-limited.

It is understood a further hostel for the LGBTI community could be created in Polish capital Warsaw.

"One is not enough."

The hostel in Kraków is run by the Głos Serca Foundation and was originally established in 2016 to provide shelter for women who have been victims of violence.

In a report by telewizjarepublika, Dr Bawer Aondo-Akaa questioned whether the hostel dedicated to supporting the LGBTI community was needed, demonstrating that support i far from universal in Kraków.

"If this center is run for our money, for taxpayers' money, does Kraków really have such a well-developed development of assistance to the victims that it can afford to allocate this money only to the group that screams the loudest?

"Violence not only affects LGBT people, but also elderly people who are victims of violence, including by the young," Aondo-Akaa said.

"There is no mention of this help."

Biden has described the European nation as being a "totalitarian regime" and has criticised the LGBT-free zones in the country.

The EOC in October last year told insidethegames its role was to ensure the Olympic Charter is "respected and there is no discrimination of any kind" at the Games.