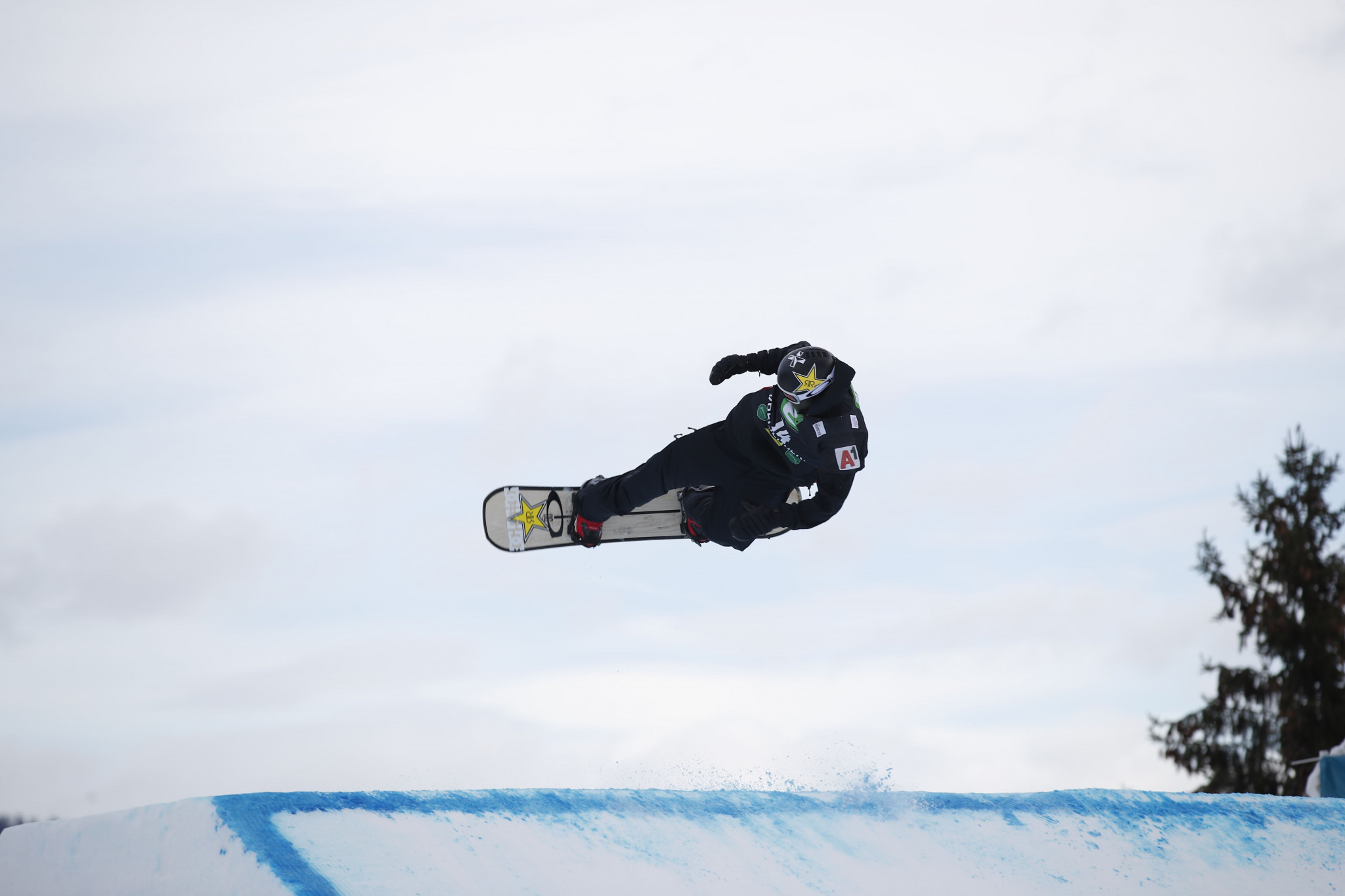 Men’s qualification provided the focus of the opening day of the competition in the Swiss venue, with places in the semi-finals on offer.

Roisland featured in the second qualification heat and achieved a score of 72.00 on his opening run.

The Norwegian snowboarder improved in the second run to achieve a score of 87.25 to top the standings in his heat.

Switzerland’s Moritz Boll followed on 85.00, with Marcus Kelveland of Norway placed third on 82.25.

The trio eclipsed the highest scores from the opening heat, which saw Japan’s Ruki Tobita top the standings on 80.50.

The top 12 snowboarders in each heat advanced to the semi-final stage of the competition.

Mons Røisland 🇳🇴 and Ruki Tobita 🇯🇵 lead their respective heats in men’s #LAAXOPEN slopestyle qualifications today, with the top 12 from each heat thru to semifinals.

Men’s and ladies semis are coming up tomorrow!

The men’s and women’s semi-finals and finals are due to be held on Friday (January 22).

Qualification for both the men’s and women’s halfpipe competitions is scheduled to take place on Thursday (January 21).