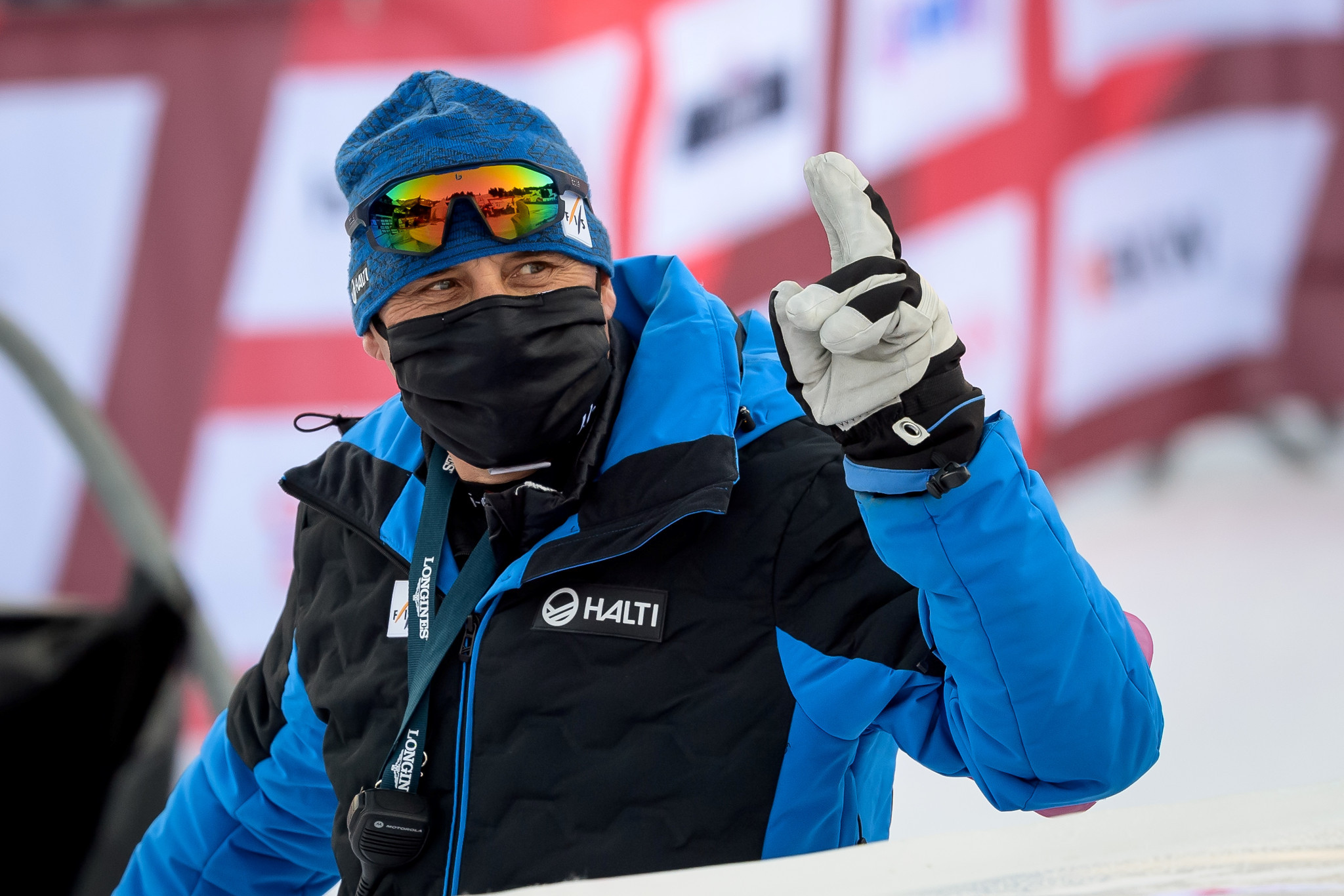 After receiving news of his positive test, Waldner immediately went into self-isolation.

"All individuals in close contact with Waldner, including the FIS support staff, have subsequently been re-tested for COVID-19 and the results were negative," read an FIS statement.

"Therefore, assistant race directors Emmanuel Couder and Hannes Trinkl will take over the responsibilities of Waldner for the upcoming weekend races in Kitzbühel."

Manuel Feller of Austria and Sebastian Foss Solevåg of Norway won the slalom races at the Austrian resort - both taking their maiden World Cup wins.

Racing was only being staged in Flachau for COVID-19 reasons, with contests in Wengen in Switzerland and then Kitzbühel in Austria called off over outbreaks.

Kitzbühel is set to host two legs of men's downhill, followed by a super-G, from Friday (January 22) to Sunday (January 24) after a calendar re-jig.

The FIS has faced other COVID-19 issues in recent months, one of the most notable being the withdrawal of Norway from the Cross-Country World Cup's Tour de Ski in early January due to concerns about athlete safety.

High-profile individual athletes have also missed FIS events through testing positive for COVID-19 and Poland's ski jumping almost mossed the Four Hills tournament for that reason, before they were given a late reprieve.