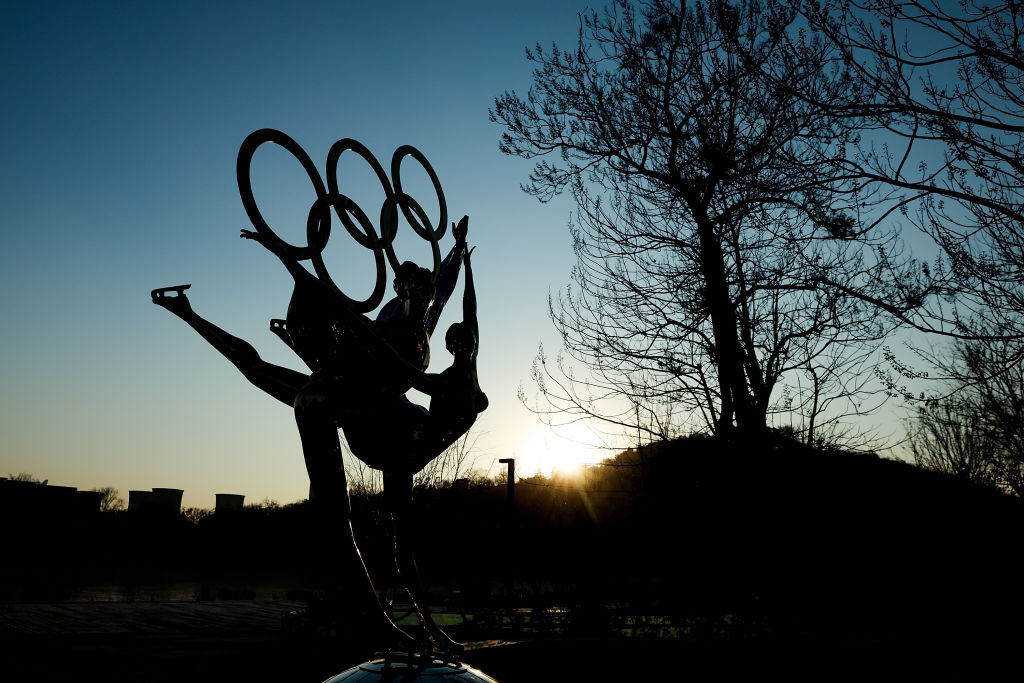 The International Olympic Committee (IOC) has confirmed next month's Beijing 2022 Chef de Mission seminar will be held virtually because of the coronavirus pandemic.

The event, involving Chefs de Mission, organisers and the IOC, had been due to take place from February 1 to 5.

A spokesperson for the IOC told insidethegames the seminar would instead be staged remotely on February 1 and 2.

The decision follows the tightening of travel restrictions across the world amid a surge in coronavirus cases, caused by the discovery of new variants of the virus.

It could be a sign of things to come for the IOC, which is still planning to hold its Session in Athens in early March, where Thomas Bach will be re-elected as President.

Typically the Beijing 2022 Chef de Mission seminar would have included on-site inspection visits to venues due to host events at the Games.

An online event means the team delegations will not be able to travel to the competition zones of Beijing, Yanqing and Zhangjiakou, located around 90 kilometres and 192km from the Chinese capital, respectively.

Organisers, the IOC and the respective heads of the competing nations would also hold in-person meetings to discuss preparations for the event.

The latest Tokyo 2020 Chef de Mission seminar was also staged virtually in August because of the global health crisis.

The IOC is among the organisations to have been forced to use technology to conduct its meetings, including of its ruling Executive Board and the Coordination Commissions for upcoming Olympic Games.

The Beijing 2022 Winter Olympics are due to open on February 4 - less than six months after the conclusion of the postponed Tokyo 2020 Games - and close on February 22.

Politicians in several countries have called for a boycott of the Games due to the alleged human rights abuse in Hong Kong and of Uyghur Muslims.

Human rights groups and other critics have urged the IOC to strip Beijing of the event over the allegations.