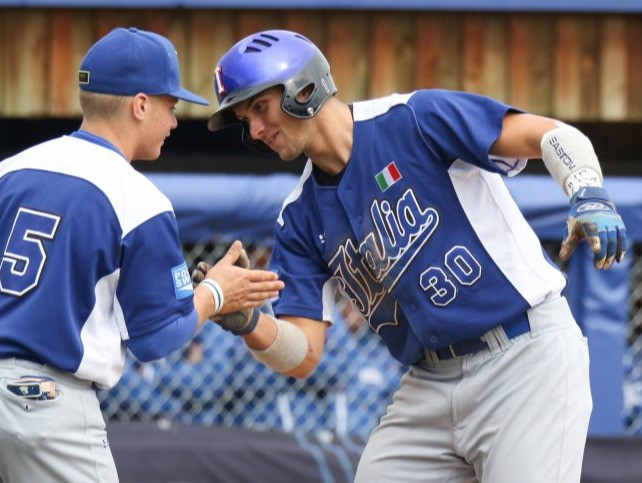 Italy has been confirmed as the host nation for this year's Under-23 European Baseball Championship.

The Italian Baseball Softball Federation (FIBS) has been awarded hosting rights for the tournament, which is set to take place in Verona and San Martino Buonalbergo in the north east of the country from August 24 to 28.

The Championship is set to be held in the same year as the Under-23 Baseball World Cup in Mexico, which was postponed from 2020 due to the COVID-19 pandemic.

Alberto D'Auria is set to lead the Italian team at the event after being named manager of the national under-23 squad.

D'Auria represented Italy over 100 times in international competition as a player and has previously served as the third-base coach of the Italian national team that won the 2010 and 2012 European Championships.

Francesco Aluffi is also set to take over from John Cortese as the manager of the Italian Under-18 national team.

Cortese will remain on the staff as the bench coach for the team.

The FIBS has also confirmed Roberto de Franceschi and Stefano Burato as the managers of the under-15 and under-12 national teams, respectively.