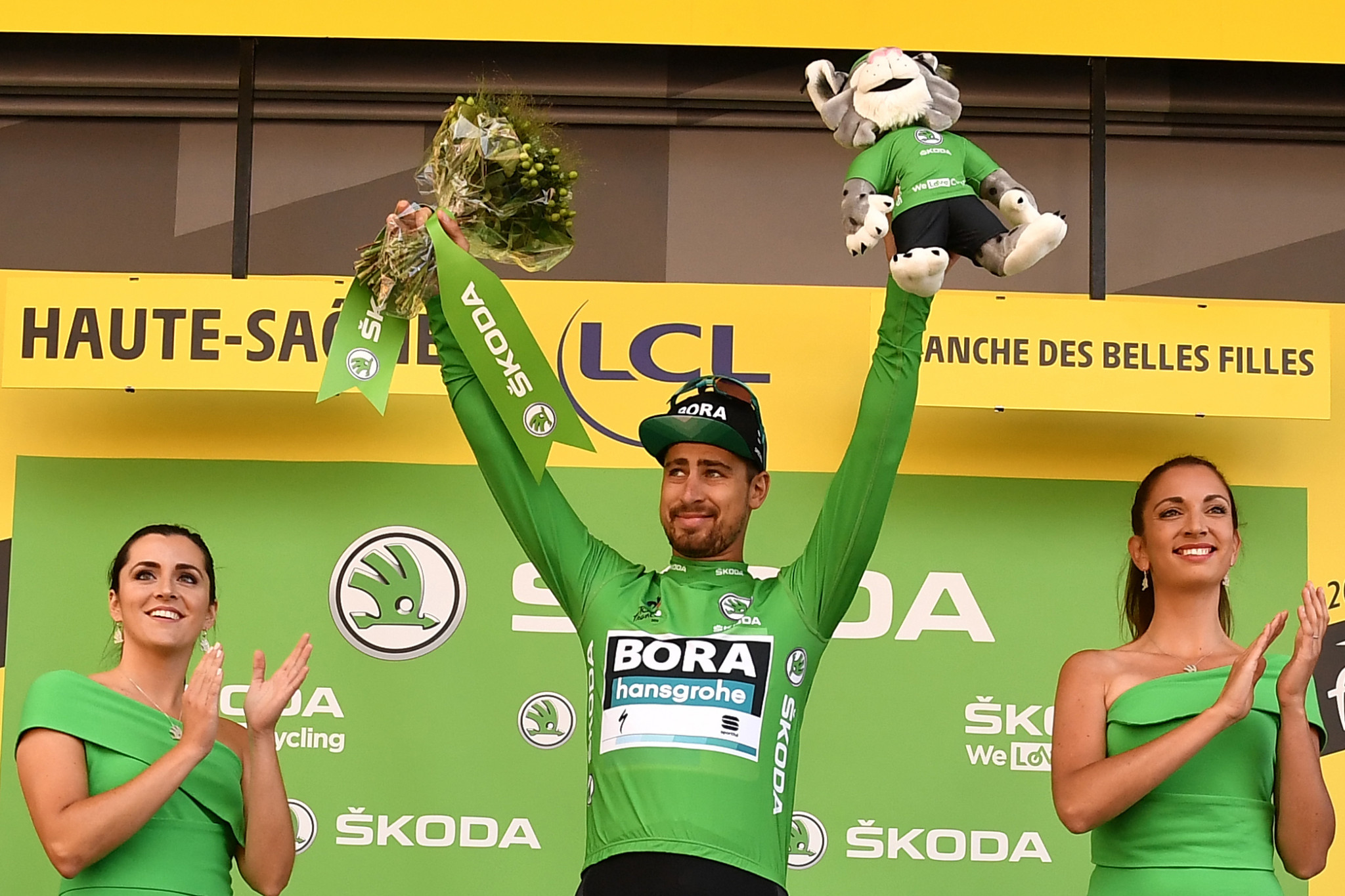 Three-time world road race champion Peter Sagan has admitted he would choose Tour de France over the Tokyo 2020 Olympic Games - if quarantine rules forced him to make the tough decision.

This year’s Tour de France is due to run from June 26 to July 18, five days before the rescheduled Olympics are set to begin.

But, according to reports, athletes could be asked to isolate for two weeks in the Japanese capital ahead of the Games.

Should this quarantine period be introduced, riders - including Sagan - could be forced to choose between the Tour de France and the Olympics.

However, the Slovakian is hopeful vaccinations against coronavirus will enable athletes to compete in both.

"If we have to decide now, for sure I’m going for the green jersey again," Sagan said, according to Cycling News.

"But nobody knows what’s going to happen.

"We might have to be in Japan two weeks before, but with a vaccination there could be different rules, we still don’t know.

"We will see what’s going to happen in the next five months."

He also won the European Road Cycling Championships in 2016, as well as a record seven green jerseys for the points classification at the Tour de France.

But the 30-year-old has yet to achieve success at the Olympics as he finished 34th in the road race at London 2012 before an early puncture ended his chances of a medal in the mountain bike competition at Rio 2016.

With Tokyo 2020 postponed to 2021 due to the coronavirus pandemic, Sagan is now preparing for a busy year which also includes the Giro d’Italia and World Championships.

"We’ll have to see what the schedule will be," said Sagan.

"For now, I have a schedule up to the Classics.

"After that, we have to see what I’m going to do.

"We have to decide, because it’s a very important year with the Olympic Games and a World Championships that could be good.

"We will see how we are going to manage this year.

"I think we still need some time to plan everything."