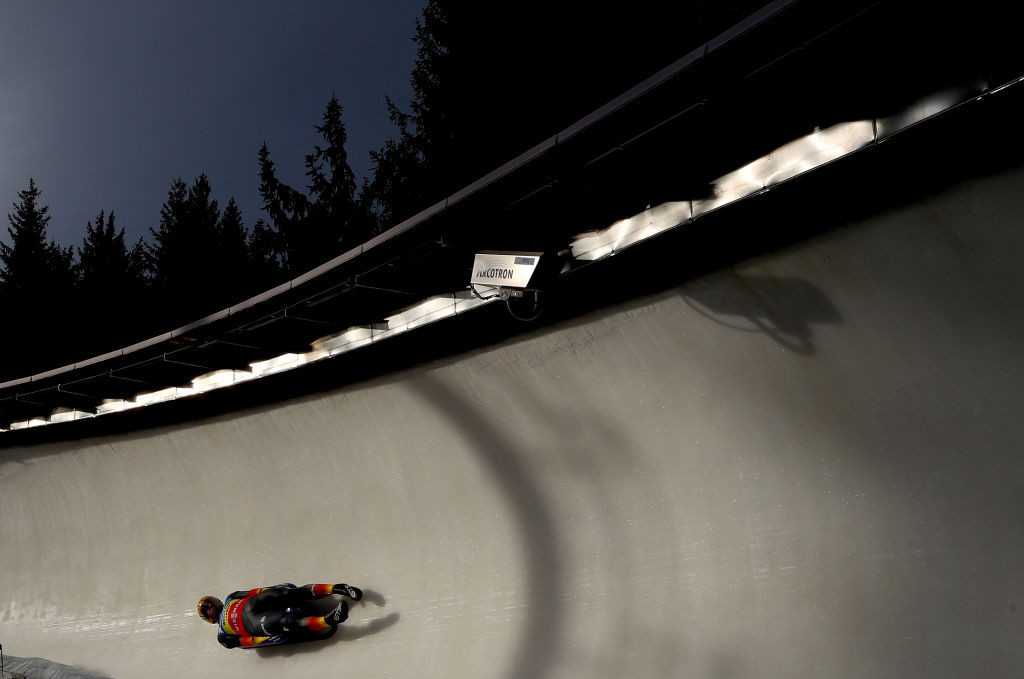 The three-time Olympic gold medallist claimed his seventh win from the first eight races of the season at the event in the Latvian capital, which is doubling as the European Championships.

Loch clocked a combined time of 1min 35.884sec after his two runs to edge out compatriot Johannes Ludwig, who finished 0.220sec behind in second place.

The bronze medal went to Italy's Dominik Fischnaller in 1:36.171.

Victory for Loch saw him extend his lead at the summit of the men's World Cup standings, with the German sitting pretty on 755 points.

Ludwig is a distant second and trails his team mate by 250 points.

"I was tuned more for the lower part," said Loch.

"I had done that consciously, because the last few years it has always faltered at the bottom, it was good at the top."

Latvian brothers Andris and Juris Šics clinched their first European title for 11 years in the doubles event after finishing their two runs in 1:23.610.

Thomas Steu and Lorenz Koller of Austrla retained top spot on the overall leaderboard as they finished fifth.

The event is scheduled to conclude with the women's event and the team relay tomorrow.