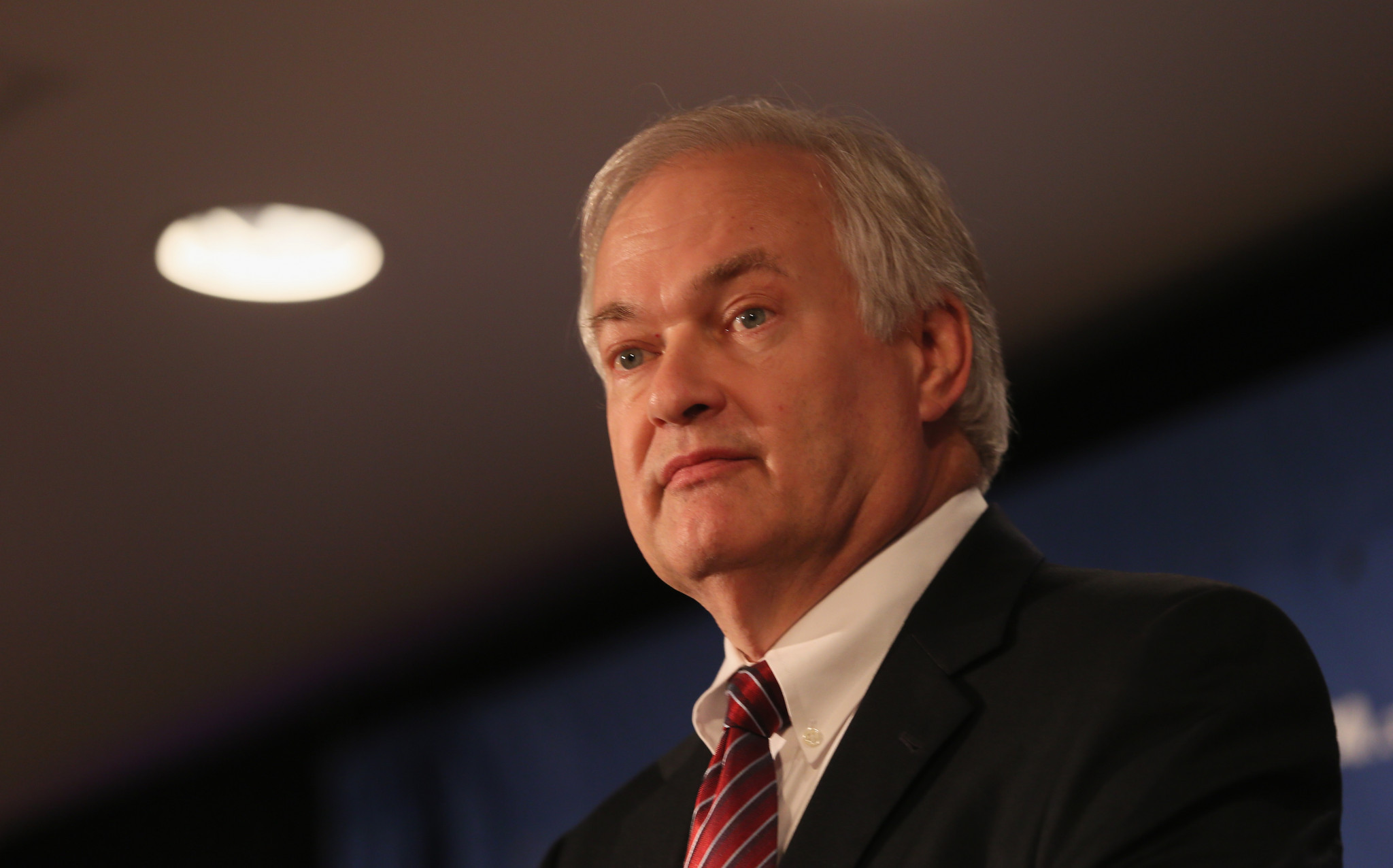 A new collective bargaining agreement was reached in July last year with a key part of the deal being that NHL players could compete at both Beijing 2022 and Milan-Cortina 2026.

The arrangement has been confirmed by the NHL Board of Governors and the NHLPA, but it still requires agreement to be reached with the International Olympic Committee and the International Ice Hockey Federation.

"Assuming the Olympics go forward in the ordinary course, you can always envision scenarios in which something would happen that would change the equation," Fehr said, as reported by ESPN.

"But I don't see it. I expect that players will be there, and it will be a dramatic return to the international stage for us."

NHL players competed at five consecutive Winter Olympics from Nagano 1998 to Sochi 2014, with the seasons adjusted to include a winter break to coincide with the Games.

Controversially, players were banned from attending Pyeongchang 2018, after a deal could not be reached on issues including suspending the season and insurance and travel costs.

As a result of the absence of NHL players from Pyeongchang, the men's ice hockey competition was a fruitful one for European nations.

A team representing the Olympic Athletes from Russia beat Germany 4-3 after overtime to win gold, with Canada settling for bronze after defeating the Czech Republic 6-4.

The 2020-2021 NHL regular season is due to begin on Wednesday January 13, with the 868 game regular season schedule, featuring 56 games per team, due to conclude on Saturday May 8.

It is hoped that the season will then conclude in July with the awarding of the Stanley Cup.

If the 2021-2022 NHL season is to take place at the traditional times, a break would be required four months in to accommodate Beijing 2022, scheduled to run from February 4 to 20.