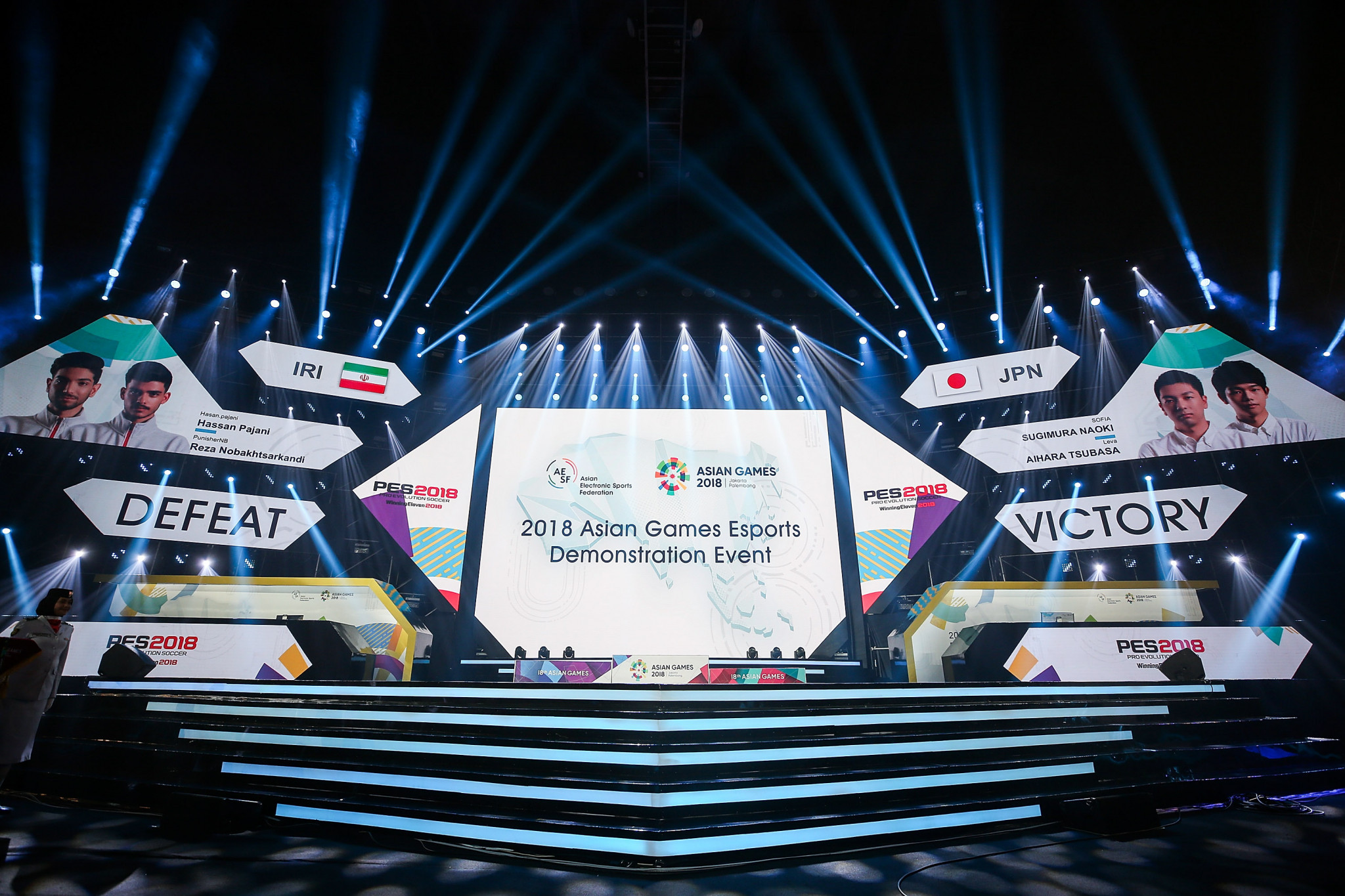 The addition of esports to the Hangzhou 2022 Asian Games sport programme could offer South Korean stars the opportunity to secure exemptions from military service.

Esports was confirmed on the Hangzhou 2022 programme last month at the Olympic Council of Asia (OCA) General Assembly.

Six esports medal events will feature at the next edition of the Asian Games, with the Asian Electronic Sports Federation (AESF) overseeing the competition.

Esports had appeared as a demonstration event at the 2018 Asian Games, which was held in Jakarta and Palembang.

It was a demonstration sport at the Ashgabat 2017 Asian Indoor and Martial Arts Games (AIMAG), and will be on the full programme for the next AIMAG in Thailand in 2021.

Esports website Win.GG has highlighted the case of esports star Lee Sang-hyeok as one of the South Korean players who may benefit from its full medal status at Hangzhou 2022.

Lee, better known by his in-game name "Faker", is a professional League of Legends player.

Faker was part of the South Korean team which finished second at the Jakarta Palembang 2018 Asian Games.

Gold-medal success at the Asian Games would potentially offer a route to serving a reduced military service.

One of the most notable cases in recent years involved South Korean football star Son Heung-min.

Son carried out a shortened four-week military service last year, after being a member of the gold medal-winning team at Jakarta Palembang 2018.

Members of South Korea's bronze medal-winning team at the London 2012 Olympics took advantage of the rule and were able to participate in basic military training over a shorter one-month period.

Last month, South Korea's National Assembly passed a new law which will allow notable figures in pop culture to postpone national service if it is viewed that they have improved the country's global image.

The Culture Minister will be able to recommend which individuals meet the criteria.