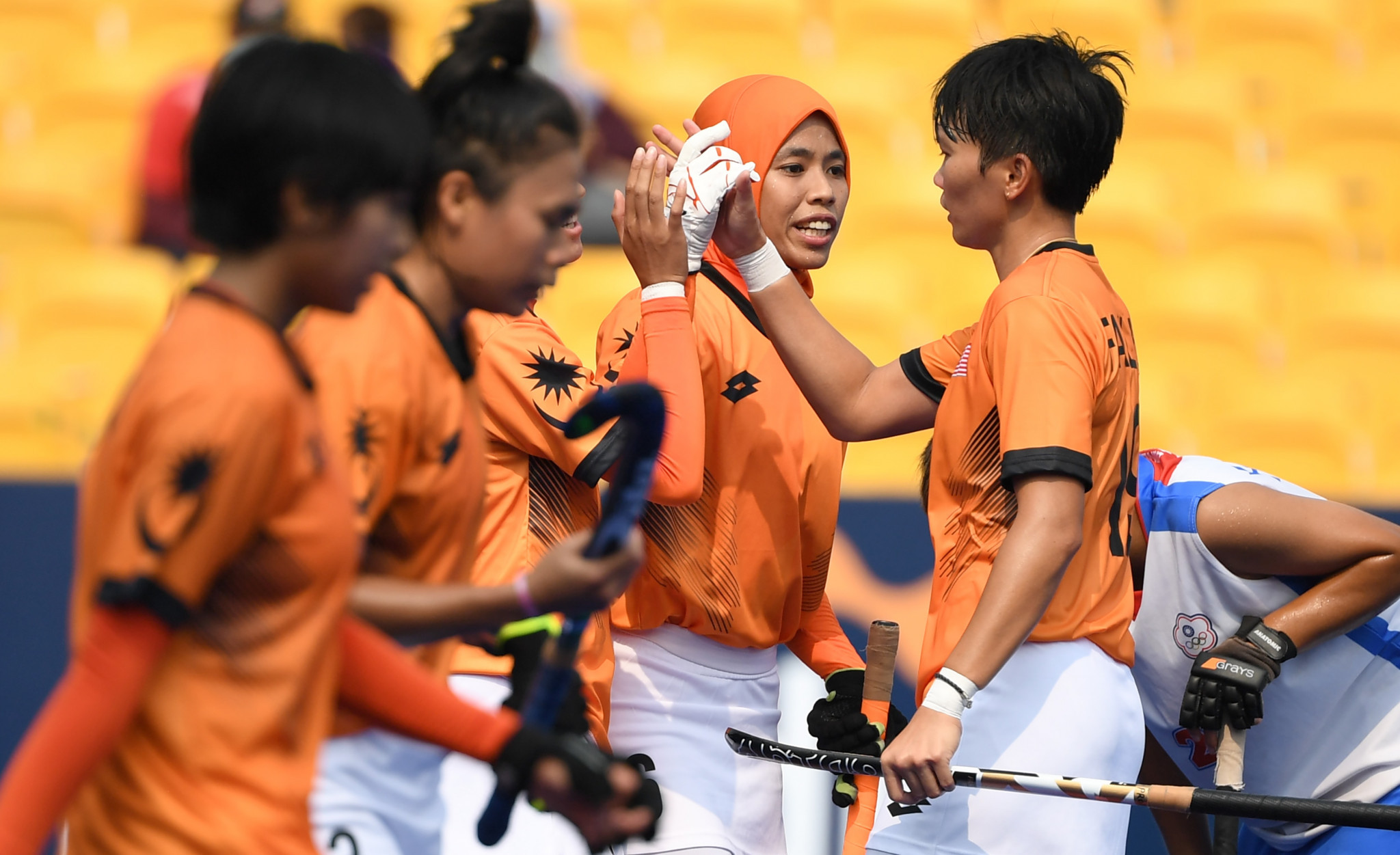 The Young Tigress will join five other sides in the MHL, which begins on January 20 and is due to run for a month.

Former international Arumugam Kannagi is to coach the Young Tigress, and told The Star that 24 young players had so far been recruited.

"We made a thorough selection and made sure we picked the best young players for exposure," Kannagi said.

"They’ve the potential to play for the country one day.

Malaysia's Football Association has fielded a national development side in its domestic leagues previously.

"We are ranked 20th in the world and fifth in Asia," Subahan said, as reported by The Star.

"It’s time to go big and think big, and we are doing our best to enhance the women’s hockey team.

"I’m not expecting the Young Tigress to perform wonders in the 2022 Asian Games but for the 2026 edition, we must aim for a top-two finish."

Malaysia's women placed fifth in the Asian Games hockey competition in 2018, and last won a medal in 1982.